Military Service Has Taught Me Gratitude

Military Service Has Taught Me Gratitude 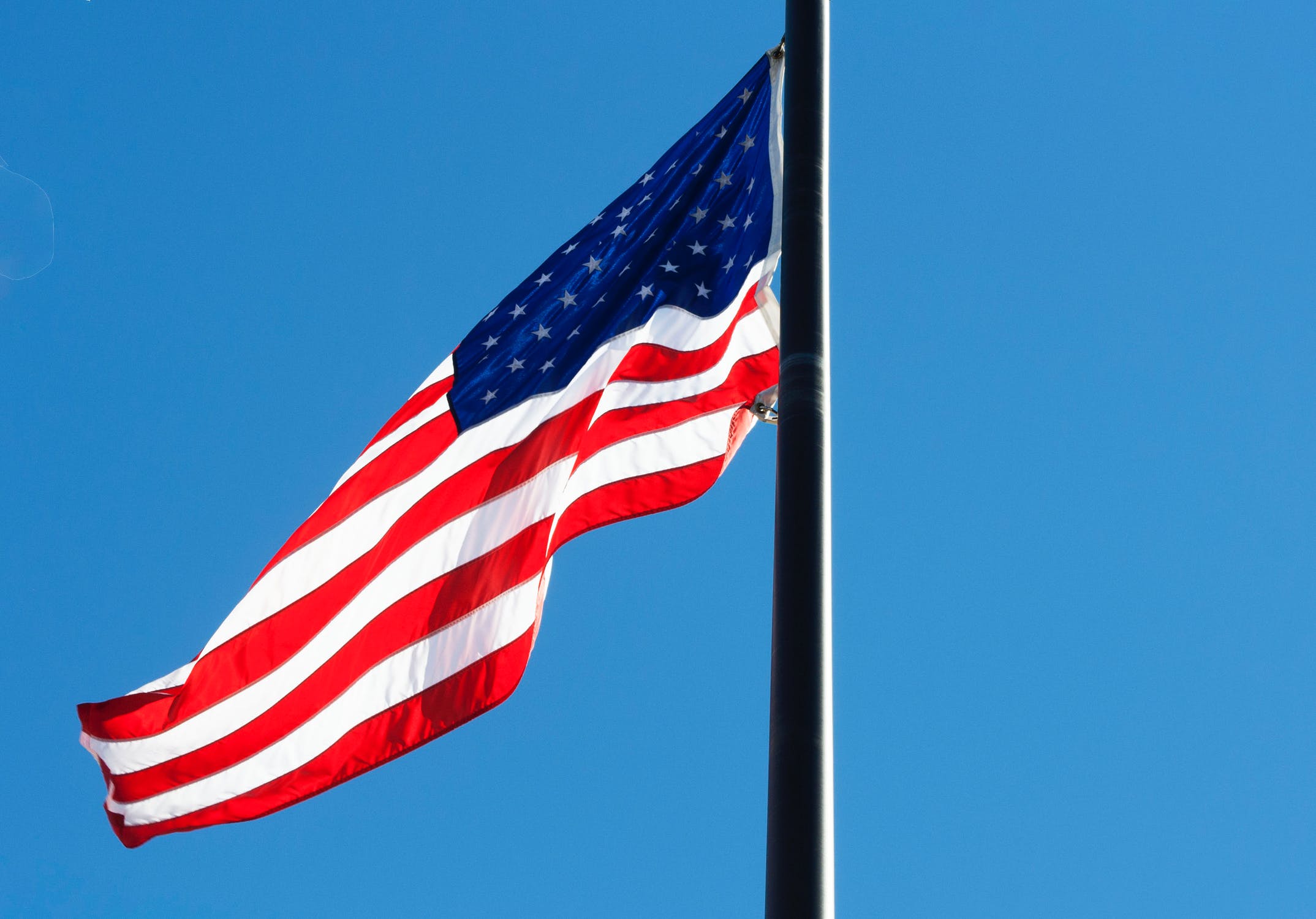 I spent this past Independence Day in Washington, D.C. celebrating our country's founding in our nation's capital as I have for almost a decade straight. However this time it was different, as I now am a uniformed officer of our nation's armed services - and with that came a fundamentally different feel for what this holiday meant holiday as well as reflections on our modern economy, work world, millennial life, and more.

It's now been almost a year since I abandoned my prior career track - working in DC for the pleasant and fulfilling world of government relations, as a media host and commentator interviewing the world's top business and political leaders, as well as my personal opinions and theories on philosophy, policy, economics/markets, and life reaching a viewership/readership of hundreds of thousands of people every single month (and sometimes the same on a particularly good week or even day) through television, print, online, and radio, both domestically and internationally.

I had been around the block of politics, federal and state government, media, and business/startups/technology for a while and this seemed the culmination of years of hard work. All of it was growing, expanding, and heading up - bringing in more money, fame, and power, the building blocks of Washington D.C. life and indeed seemingly our entire modern material world.

Yet something felt empty. Military service always seemed, particularly in our modern society, something extremely different - in daily activity as well as motivation and spirit. When the opportunity came, I jumped in - half-thinking and half-not - and now am settled in as a Captain in the United States Army.

Life in the United States Army took many assumptions we have about modern careers and turned them upside down. Money, climbing the ladder, and lateraling to more lucrative positions is the core incentive driver in our modern economy and particularly in professional and technical services.

However in the military there are no bonuses for stellar achievement nor promotions, outside of prescribed timelines, for extraordinary work. Everything is subservient to "the mission" and exceptional conduct is rewarded with the non-material, such as through medals or coins. Yet despite this we see people in the military exerting extraordinary effort and sacrifice - giving up sometimes even their body and life (but usually just their comfort and free time) - to serve and achieve.

Duty - to one's country, to one's community, to the people of each country - motivates one to not look to the material rewards that our modern economy relies upon. It still gives fulfillment - deep and lasting - which questions some of the foundations our modern career-advice narratives so rely on.

If and when I someday return to the civilian world undoubtedly these lessons will remain with me. As with many other aspects of the military it has taught me firsthand the thousand things that we take for granted each day as free citizens living in the 21st century in the United States and this interconnected world.

When I am on leave from military duty the things that bothered me in ordinary civilian life so much before all seem now like nothing and nonsense - because I know what it's like to have many of those things taken away in order to serve to protect the ability of others to enjoy those comforts.

And I think that's something, no matter our occupation, we should all take to heart - remembering in our daily lives:

This July 4th that is what I am reminded of. And when I return to duty I will continue to remember the same.

View all
Psychological Safety - Fad or Fundamental?
Why Looking After Your ‘A-Players’ Has Never Been More Important
5 Proven E-Commerce Conversion Rate Optimization Hacks
Why Effective Leadership is Crucial for Employee Productivity
How to Develop a Powerful Brand Identity in 2021
B2B Marketing: Why You Should Create Long-Form Content
Sustainable Fashion: Recycling Challenges in The Textile Industry
Is The Internet of Things Making Way For Smart Agriculture?
Clean Energy and Pro-Mining
Lithium for Car Batteries: A Demand Shock Example
Sustainability Reporting Is Not A Proxy For Progress
Nitrous Oxide, Agriculture, and Climate Change
Will Blockchain Finally Deliver as Promised or Will it Be Just Another Overhyped Technology?
How ATL Airport Parking is Cheaper Than a Taxi Ride
4 Changes FP&A Teams Need to Make Now to Future Proof Forecasting
The Easiest and Simplest Guide to Understand Tax Deducted at Source (TDS)
Bitcoin is Just the Beginning: The Valuable Potential of Blockchain Technology
How to Spot Mistakes in Your Existing Trading Strategy
From Pandemic to Digitalization to Productivity?
The G-7’s Reckless Commitment To Mounting Debt
The Social Nature of Government Actions
How to Improve College Completion Rates: The Time Commitment Problem
Some Economics of Preventive Health Care
Some Economics of James Buchanan
Political Economy of the Pandemic Response
Queen Elizabeth II Marks 95th Birthday in Private
Covid-19 and Fake News: Exponential Rise of Conspiracy Theories and How to Prevent Misinformation
UK Budget 2021: Corporate Tax Rise, VAT Cut for Hard Hit Sectors Extended & Income Tax Thresholds Frozen
What If George Washington Lied?
Judges and Ideology
Public Health and Drama: The Dose Makes the Poison
Can AI Replace Doctors? Discover 5 Artificial Intelligence Applications in Healthcare
Towards Broad Artificial Intelligence (AI) & The Edge in 2021
Do Math Geeks or Linguists Make for Better Programmers?
How a New Artificial Intelligence Model Mimics the Brain’s Prefrontal Cortex
Pushing Beyond the Bounds of IQ and EQ
7 Reasons Why the Gig Economy is the Way of the Future for Every Business
Science of Learning: Reflecting On Learning Styles
What You Say When You Talk with Your Hands
UFOlogist Zoller Reports that Israel’s Prof. Eshed says Alien Contact has been Made
The Work-From-Home Rebellion, Or Revenge of the Introverts
Elon Musk's Content Marketing Case Study
How to Create an Artificial Intelligence General Technology Platform
Virtual & Augmented Reality Training in a Post-COVID World
A Developer’s Guide to Quality Assurance: 7 Ways to Improve Software Quality
Building Smarter and Safer Warehouses With Artificial Intelligence & LiFi
Exploring Similarities Between Board Game Strategy And Emails
How IoT, Wearables, AI, Blockchain & RPA are Revolutionizing Supply Chain

Psychological Safety - Fad or Fundamental?
From Pandemic to Digitalization to Productivity?
How to Create an Artificial Intelligence General Technology Platform
Virtual & Augmented Reality Training in a Post-COVID World
Why Looking After Your ‘A-Players’ Has Never Been More Important