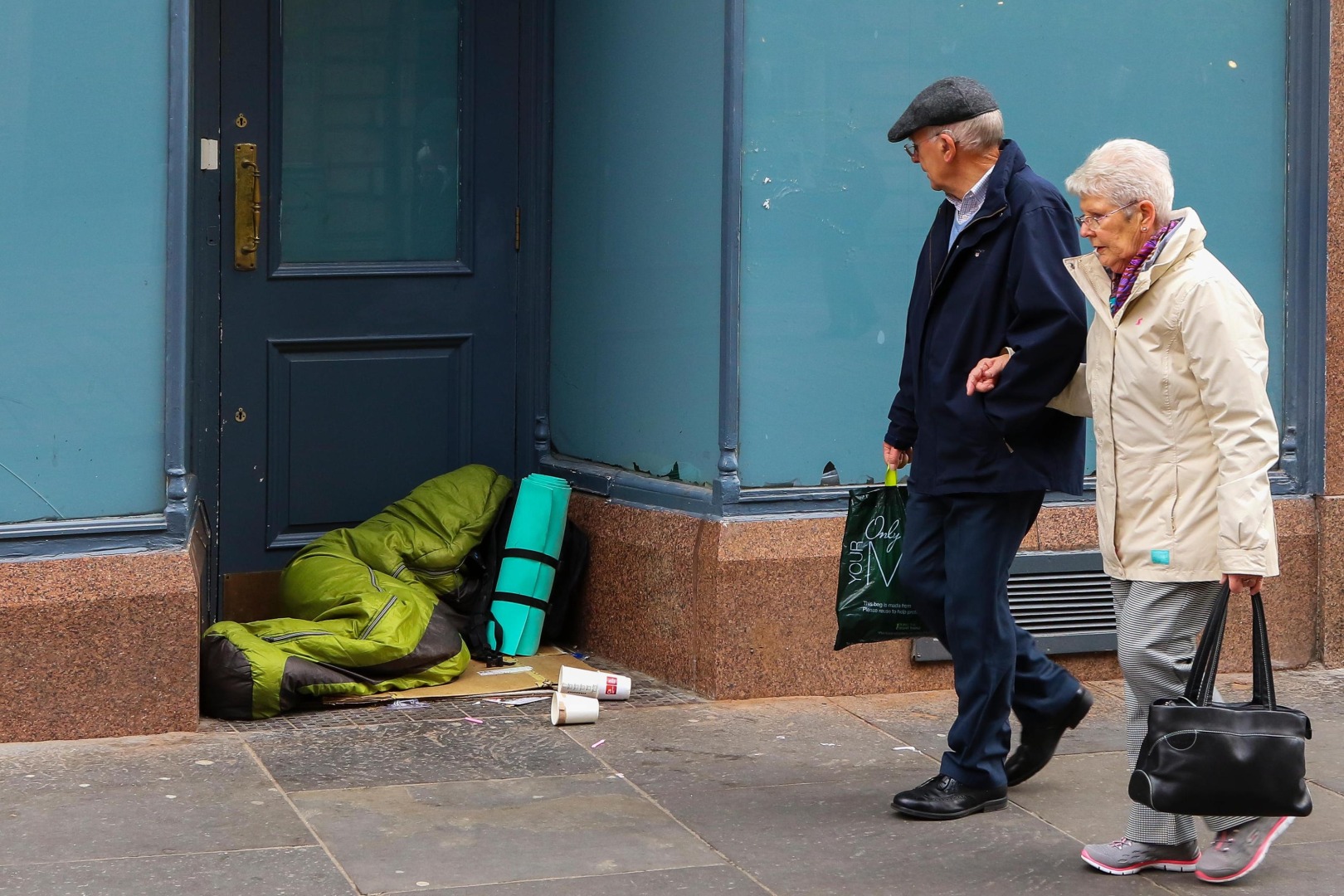 More than 330,000 deaths in Britain were recorded between 2012 and 2019 due to the government's austerity policies.

The recent study, led by the Glasgow Centre for Population Health (GCPH) and the University of Glasgow, and published in the Journal of Epidemiology and Community Health, reports that compared to what previous trends predicted, an additional 335,000 deaths were observed across Scotland, England & Wales between 2012 and 2019.

Poorer households are currently experiencing higher inflation – on average – than better-off households. The Institute for Fiscal Studies estimated – based on the share of budgets spent on different broad product groups – the annual inflation rate for the poorest 10% of households to be 10.9% in April. By contrast, the richest 10% of households had the lowest rate of inflation, at 7.9%. This is because energy costs – the major driver of recent inflation – makes up a greater proportion of household budgets for low-income households.

Brittons are dying prematurely as a result of the cost of living crisis, inflation, reduced income, ill-health, poor nutrition and housing issues.

A set of policy recommendations aimed at UK, Scottish and local governments spanning macroeconomic policy, social security, work, taxation, public services, material needs, obesity, and COVID-19 recovery have been made. These would reverse the death rates and reduce the widening inequalities we are seeing. Without urgent action, the tragic figure of 335,000 excess deaths shown in this study will keep growing.

Dr David Walsh, lead author of the paper and Public Health Programme Manager at the GCPH stated, “These figures are not only shocking but shameful. And we must remember that these are more than just statistics: they represent hundreds of thousands of people whose lives have been cut short, and hundreds of thousands of families who have had to deal with the grief and aftermath of those deaths. The tragic thing is that these deaths did not have to happen. In the words of the United Nations, in a society as wealthy as the UK, ‘poverty is a political choice’. The UK Government needs to understand the damaging impact of austerity and respond with policies that put us back on the path of improving, not worsening, life expectancy for all.”

Co-author Prof Gerry McCartney, Professor of Wellbeing Economy at the University of Glasgow, said, “As the UK Government debates current and future economic direction, it needs to understand, and learn from, the devastating effects that cuts to social security and vital services have had on the health of the population across the whole of the UK. The Scottish Government must also do everything it can within its devolved powers to mitigate the effects of these UK Government policies and help protect people from the disastrous consequences.”

Co-author Prof Ruth Dundas, Professor of Social Epidemiology at the University of Glasgow added, “This study shows that in the UK a great many more deaths are likely to have been caused by UK Government economic policy than by the COVID-19 pandemic. We need to reverse the austerity policies and protect the income, and therefore the health, of the poorest and most vulnerable in our society.”

The researchers said there was now a “clear and urgent need for such harmful policies to be reversed”, and urged the UK Government to “implement measures to protect the most vulnerable in society”.

Death rates were particularly higher for women living in areas of deprivation. Among women living in the 20% most deprived areas of England, death rates increased by 3% after a 14% decline over the previous decade. In Scotland, premature deaths in the fifth most deprived areas increased by 6% to 7% among men and women, after previous decreases of 10% to 20%.

The Scottish health secretary, Humza Yousaf, said: “This is a shocking finding which underlines the true human cost of austerity and reinforces the urgent need for the UK government to change course from its current budgetary proposals.”

Mortality rates across the UK stopped improving in the early 2010s, largely attributable to the UK Government’s ‘austerity’ policies.

The general secretary of the trade union Unison, Christina McAnea, said: “Austerity can never be a solution. It was a failed experiment that’s had terrible repercussions for communities across the UK and cost many lives.”