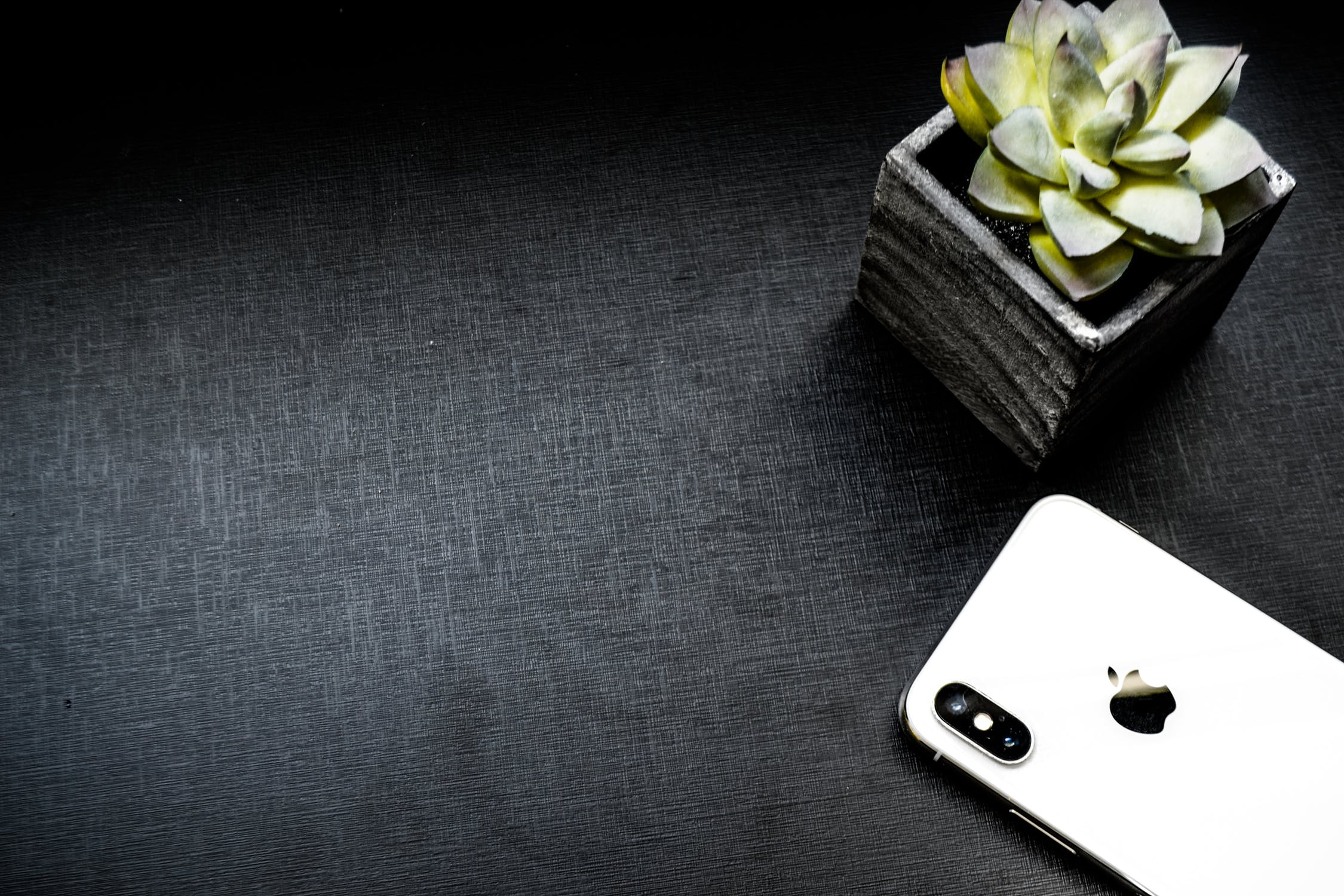 It has been 8 years since Steve Jobs passed away on October 5th, 2011, from pancreatic cancer.

In 1976 Jobs and several others came together to create a small computer company called "Apple Computer" in Jobs' garage. It would revolutionize the personal computing industry and eventually entire retail electronics sector - but not before Jobs was forced out from his own company and rehired in dramatic, spectacular, legendary fashion.

When Jobs passed away he had turned Apple from a small, risky, untested, audacious invention of the minds of him and several partners and friends to a then $350.50 billion corporation at the time of his death. Yet Apple's, and Jobs', story wouldn't end there - as Apple has continued to build on Jobs' work and is now is worth well over $1.02 trillion.

Jobs' vision and values of shaking up the status quo represented precisely the modern technological mantra of constant, relentless, and ceaseless innovation. Yesterday's transformational product is today's legacy device and software and tomorrow's horse-drawn carriage. Apple's forays and developments into the personal computing and handheld devices industries, and eventually the smartphone and now a large variety of other products and services, shook up the then-behemoth technological providers that had grown too comfortable.

The problem with technology companies becoming "comfortable" is that they cease innovating and driving the near-perpetual growth, fueled by continuing advancements in science as well as in use and distribution of its fruits, that should be expect of technology in this day and age.

This vacuum of growth then deprives investors of the high-reward gains that should be expected from a technology company's success in exchange for the larger risks inherently taken. On a broader level it also robs society of the benefits in lifestyle, work, and recreation we have enjoyed as technology continues its steady march.

It seems now to us lunacy to argue that the block phones and pagers of the 1980s and 1990s were the height of where technology could go - but were it not for the tinkerers (and at Apple in particular) in their labs we may have held steady at that point for far longer than we did.

Jobs motto of "we're here to make a dent in the universe" is being lived out not only at Apple, one company among many, but by countless other companies pushing forward into the unknown and continuing to fashion incredible daily improvements to our lives and well-being.

Jobs may have passed from the physical world years ago - but his spirit and influence may always be intertwined with us.