The Dark at the End of the Tunnel

The Dark at the End of the Tunnel 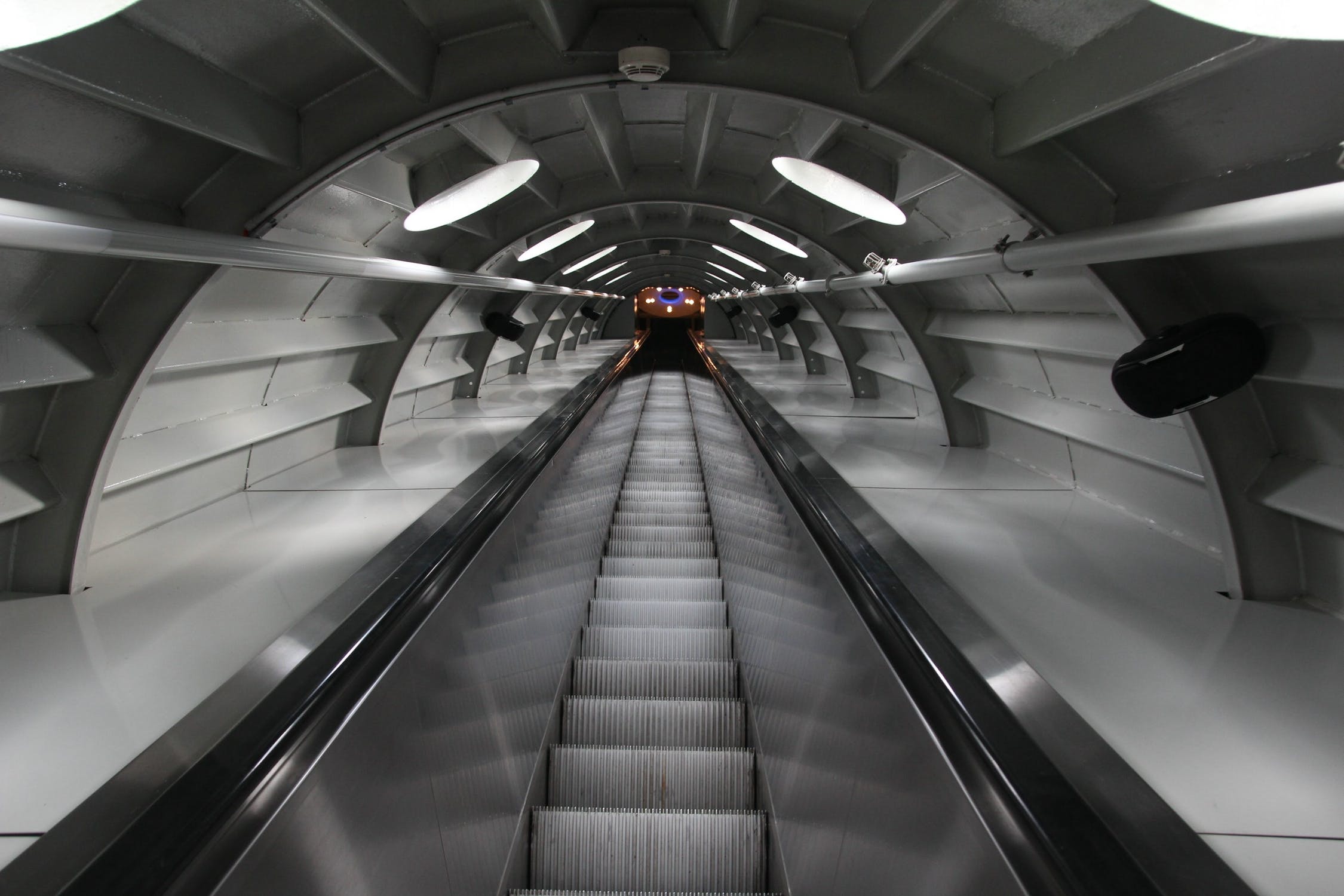 For nearly three years, the entire British economy and way of life have been dominated by Brexit and what it will mean for the UK not to belong to the EU following its departure on March 29th, 2019.

Parliament has been in a state of foment almost since the referendum result was announced.

This was never a Party-Political event and when she took over as Prime Minister Theresa May should have realized that and that departure from the EU was such a disruptive event that it could never find a consensus among MPs.

It is perhaps surprising that so many Government MPs were so radically opposed to the agreement that Mrs May struck with Brussels in December 2018 that they banded together to vote it down by the largest margin ever seen for a Government Bill in Parliament.

This was not a Bill that needed to be taken away and be given a few tweaks here and there, 118 MPs from the Government benches voted it down and expect never to see it again. Any plan B that is put before the House will need to be radically different to what has been seen so far and there lies the issue. Of those 118 MPs, not all were radical Brexiteers, what was presented last week appealed to no one so it is not a case of a little more hard Brexit here or a little more soft Brexit there, it is out with the old and in with the new.

The Opposition Leader will not join in talks to find a consensus unless the threat of no deal is taken off the table. It is his refusal to enter talks that is, in fact, bringing no deal closer and as Mrs May said this week in Parliament it is not within her power to guarantee that the UK won’t depart the EU without a deal.

The EU has also had something to say about Brexit since the draft agreement was disposed of so definitely.

Guy Verhofstadt the Leader of the Alliance of Liberals and Democrats in the European Parliament and a former Prime Minister of Belgium has already said that it is inconceivable that the Brexit decision (as opposed to any transition period) should be extended past the date of the European Elections which take place between May 23 and 26. That basically means that a delay or postponement of the UK’s departure on March 29th simply cannot happen.

Mrs May has several “red lines” that have been in place for some time and these do have most of the support in Parliament. These are 1) Departure from the customs union and single market 2) an end to free movement and 3) a continued open border between Ireland and Northern Ireland. The final detail was enshrined in the Good Friday Agreement which brought peace to the Island of Ireland after centuries of unrest.

Those three tenets should, therefore, have formed the basis of her negotiating position but she has allowed them to be watered down to such an extent that they barely exist.

The issue of the open border and the backstop agreement which confirms an invisible border will remain even if there is no free trade agreement between the two sides.

This is seen as, in effect, giving Brussels the right to keep the UK within the EU until it says it can leave and is the major stumbling block for Brexiteers who feel they have no reason to trust anything Brussels says but will not enshrine in law with either an end date of a unilateral departure agreement. Brussels for its part says that a backstop with either of these two clauses isn’t a backstop.

That impasse isn’t likely to ever be resolved without either a major climbdown from one side or the other or a remarkable negotiating coup from the UK side. Neither is likely, so a no deal Brexit despite Jeremy Corbyn’s best efforts remains a possibility.

Corbyn’s stance has nothing to do with Brexit and everything to do with his desire to lead his Party into another General Election. He is well aware that no deal cannot be guaranteed and has, again, made himself look slightly foolish.

But and it is a huge but, what about a second referendum in the UK? Plenty of people on the remain side are demanding it, but it is viewed as a non-starter by the Government and something just a little less probable than the second coming by Brexiteers. You see, the Brexit referendum was part of the democratic process not a best of three or five set tennis match.

Were there to be a second referendum, and a bill calling for such an event could come close to succeeding in Parliament, there would be significant social unrest irrespective of the result. It is no excuse for anyone to say they didn’t vote thinking the result was a foregone conclusion or voted leave without fully understanding the consequences. Democracy doesn’t offer second chances to those who disagree with the majority and everyone is free to vote or not (in the UK) and it is beholden upon everyone who votes in an election or referendum to understand who or what they are voting for.

The final possibility is a General Election but given the support for the Prime Minister, perfectly put by one of her fiercest critics who said that if Mrs May decided to stand on her head at the dispatch box and “whistle Dixie” he would still support her Government over the Opposition, means that such a decision is in her hands. Having survived a vote of confidence from her own Party and her Government surviving a similar vote from the entire House of Commons she is not likely to risk relinquishing power now.

Following the Vote of Confidence in her Government Mrs May said she would be inviting the Leaders of all Parties to attend one on one cross Party talks and she would also canvas the views of senior Parliamentarians. The Leader of the Labour Party turned down the invitation as I have already said but given the speech made by Mrs May in Parliament on Monday, January 21st, little or no progress was made in any event.

So, as we approach the “no deal threshold”, it would be more than a little ironic if the only thing that a majority of Parliamentarians agree upon; that no deal is the most unsatisfactory outcome, that is exactly what is probably going to happen.

P&O one of the major British Shipping Companies which is centuries old has decided on January 22nd to “re-flag” its ships in Cyprus prior to Brexit. It is concerned that its tax arrangements remain within the EU. This an issue that has vexed many multinational businesses whose complicated tax affairs need to be futureproof. This is unlikely to be an isolated event.

The Dark at the End of the Tunnel is going to be a significant downturn in financial markets were a no deal result occur. So far as the outcome of Parliamentary discussion is unclear the financial markets have remained relatively calm.

Sterling which has been under pressure for almost the entire Brexit negotiation period, punctuated by a few brief spells of optimism has traded in a relatively narrow range. There are several reasons for this. The market remains short overall of Sterling and Sterling based assets so the downside is protected. The threat of no deal and the chaos that could bring have discouraged anyone from getting even a little bullish over the future. Hedge funds who often take huge bets on the outcome of such events had an extraordinarily poor year in 2018 and have therefore remained sidelined.

I cannot help feeling that the market is in the eye of the potential Brexit storm and as the witching hour of 11 pm on March 29th approaches it is going to herald volatility which if not unprecedented will not have been seen for many years.