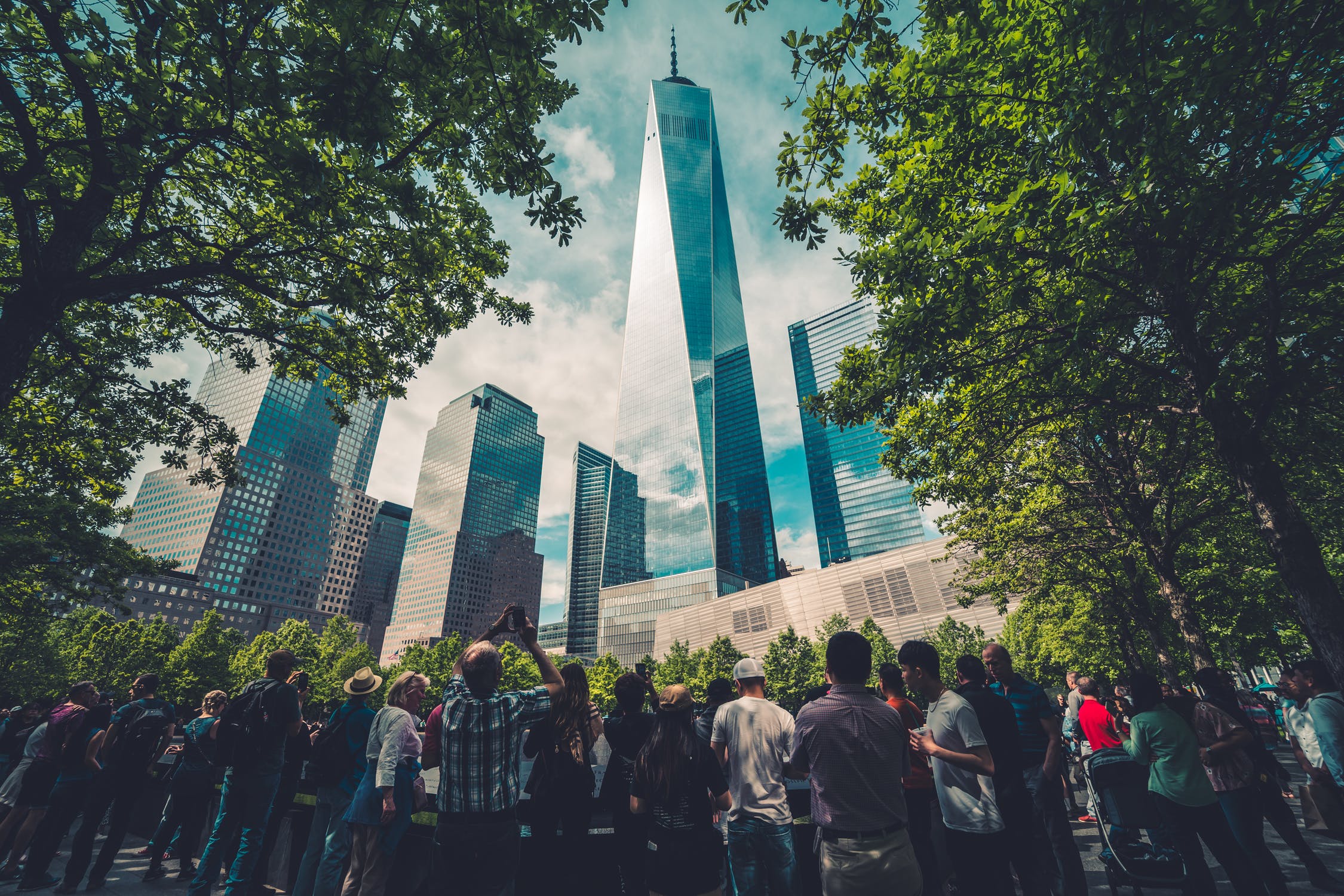 The United States election campaign is focused primarily on how much will the next president spend and the measures to combat coronavirus.

Both issues should point to one conclusion: Unlike what candidate Biden wants to do, the next United States president should not copy the European Union.

As we face a second wave of coronavirus outbreak in Europe, we know that the March measures and aggressive lockdowns were a grave mistake.

Politicians tend to say that public healthcare and government spending are the solution to this crisis. However, that is contradicted by the fact that Belgium, one of the countries with the highest public spending in the world, has 36% more deaths per million inhabitants than the United States. Conversely, South Korea, one of the countries with lowest government and per capita healthcare spending is leading the pandemic fight with fewer deaths (only 457 in a 51.8 million citizen country).

Control of the pandemic cannot come from misguided government intervention in the economy or inefficient lockdowns. The Financial Times recently showed how countries with simple but effective protocols of social distancing and massive testing have fared better economically and in terms of heath. No, it is not a question of public spending and destroying the economy with lockdowns, but prevention and testing.

In terms of preserving the economy and health the Eurozone is showing that the United States should not follow its example, even less so compared to the countries with the largest government spending (France and Belgium).  While the United States economy is expected to close 2020 with a fall of GDP of 2.5% according to JP Morgan and 7% unemployment considering the latest jobless figures, the Eurozone will likely fall 8% with 8.3% unemployment, using the latest figures.

The economic weakness and health crisis in Europe should also show us the importance of protecting the economy and citizens at the same time. Lithuania, Finland, Norway, Germany, and Denmark have successfully preserved the economy and implemented efficient and simple measures that have saves millions of lives without implementing curfews, intervention, and massive budget increases. Interestingly, the so-called “frugal countries” of Europe are also the ones that have done a better job at protecting lives and the economy.

Voters in the next elections should also be warned against the mirage of massive public spending to create alleged millions of jobs. The European Union example shows that the three consecutive government and central bank stimulus plans implemented since 2009 have created less employment and lower growth than announced, and that the economy has been in stagnation despite the billions in spending.

The United States fell significantly less than the Eurozone in the first half of 2020 and is now recovering faster with a lower unemployment rate.

This is especially important when we analyse the tax increases and government spending plans announced by Biden. Most of the public expenditure plan will be debt-financed and even the most optimistic estimates by Bloomberg Economics assumes a 3 trillion deficit from 2021 to 2024, 30% larger than the most negative assumption of deficit if Trump is re-elected. It is interesting to see how most analysts assume that the economy in the United States will barely grow above the 2% level despite a massive $5 trillion spending plan and, as such, it makes it very difficult to believe that job creation will return to the 2019 record-levels if the marginal corporate tax rate is risen to the highest in the OECD as Biden proposes and Social Security and business activity taxes are increased.

There is only one way in which the United States remains the leading economy in the world and that is by having a pro-business policy that supports higher growth and better employment. The fact that the United States has recovered jobs and the economy faster than the Eurozone in the middle of a healthcare crisis should not be a surprise. The main difference between the two economies is a more liberalized, less intervened economy. This, and combating the health crisis with massive tests and simple but effective social distancing measures should help the United States recover faster and stronger.

The lesson from the European Union for the United States is simple: More regulation, higher taxes and massive government spending do not generate enough growth or jobs in boom times, do not help reduce the blow in a crisis and ultimately delay the recovery with weaker job creation.