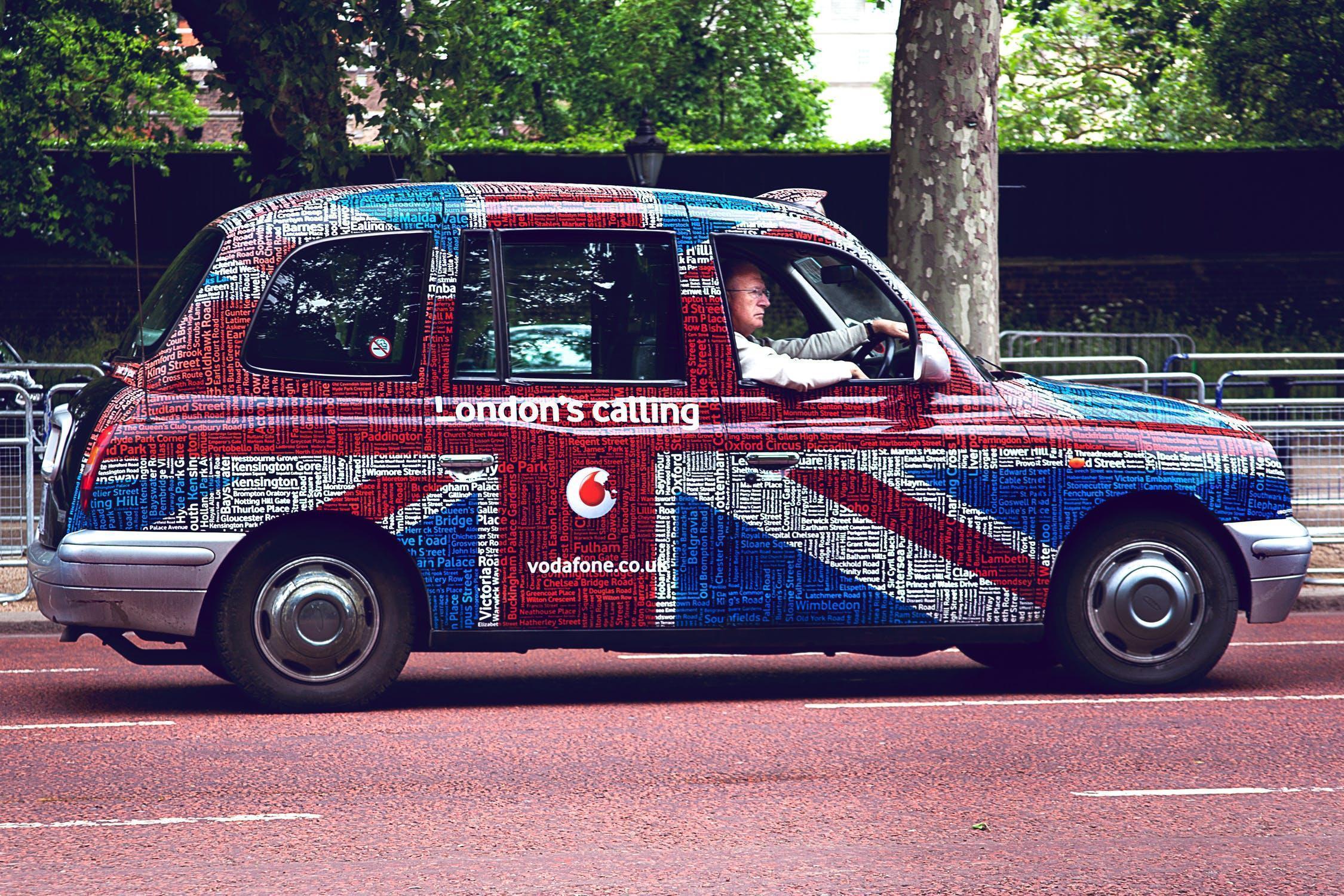 Brexit is far more than the quirky name given to the UK’s decision to leave the EU. It will come to mean far more than it does now as the country’s first few years following departure as Britain adopts new political, economic and social attitudes.

Even while negotiations or at least discussions are taking place, Brexit has become a word to divide the nation far beyond its departure from the European Union.

Under thirty? Must be a remainer. Over sixty? Must have voted to leave. “Don’t worry, once all those old codgers have died off and those under eighteens get to vote when (not if) we get another referendum. A second or people’s vote appears to be the national panacea, but wait didn’t we have a referendum? Admittedly there is a lot of talk about political shenanigans but that will always be the case. Remain supporters appear to have jumped on the Trump/Russian support bandwagon, blaming Vladimir Putin for trying to destabilise Europe.

That leads me nicely to another Brexit distinction; all Brexiteers must support Donal Trump since he supports the UK leaving with no deal. Really? All those who demonstrated against Donald Trump coming to the UK held a lovely reunion in Parliament Square affirming their support for remaining within the EU.

It is interesting that while the EU was metamorphosing into something completely different from the organization based solely on trade Britain originally joined, there was a bit of moaning about Brussels interference in UK life but not until the country decided to leave did it become the issue it is today.

Why is the UK so divided and embittered? The only thing that unites both sides is the utter humiliation the country feels over how the Brexit issue has been handled. This article is not intended to delve into the Parliamentary shambles so that will be left well alone.

The EU has taken a long time to get to where it is today. I have already mentioned what it was when we joined, a Free Trade Organization. It was (apparently) originally formed to ensure that there would be no more wars in Europe, but now as an argument in favour of a single armed force, that sentiment has been changed to “no more wars between members”. I believe Russia is still a European nation and they are deemed to be a major threat.

One thing the EU has done and continues to do is try to fit square pegs into round holes socially, politically and economically. Old friendships developed over centuries have been squashed and moulded into the shape Brussels desires. A nation’s shape is a conglomeration of its people’s hopes and desires and is often mirrored by its national characteristics. German efficiency, French joie de vie, Italian flamboyance and Spanish manana are but a few. But Brussels wants a grey Superstate where everyone is the same.

So, the UK is split almost 50/50 about whether it wants to stay within that bloc but that is based upon two misunderstandings; first that the EU as it is today is how it will always be and second that the negotiations that have been concluded are the best the UK can do.

So, what is coming to the EU soon? Well uniform taxation and therefore spending is a certainty. Will we want to have how we raise money in the UK and how it is spent agreed in Brussels? Will the families of those soldiers serving in the UK army be happy to be commanded where and who to fight by Brussels? because a single army is also on the way.

There is a clear split within Europe over closer integration with the likes of Emmanuel Macron at its vanguard. The more nationalistic Party’s like Five Star in Italy see a less restrictive alliance where the option to leave the single currency is available every member.

Brexit is turning into a lifestyle choice in the UK and will continue long after the furore over the UK’s membership of the EU has dissolved. It will become a rallying call for the new political activists who rebel against Government despite originally desiring to belong to a far more tightly controlled group.

The only question that needs to be asked, which needs consideration of what the EU will look like five or ten years down the line is “Does the UK value its laws, traditions and (admittedly devalued) place in the world so little that it is prepared to hand over sovereignty to Europe?

That is the only yes/no referendum that is needed.