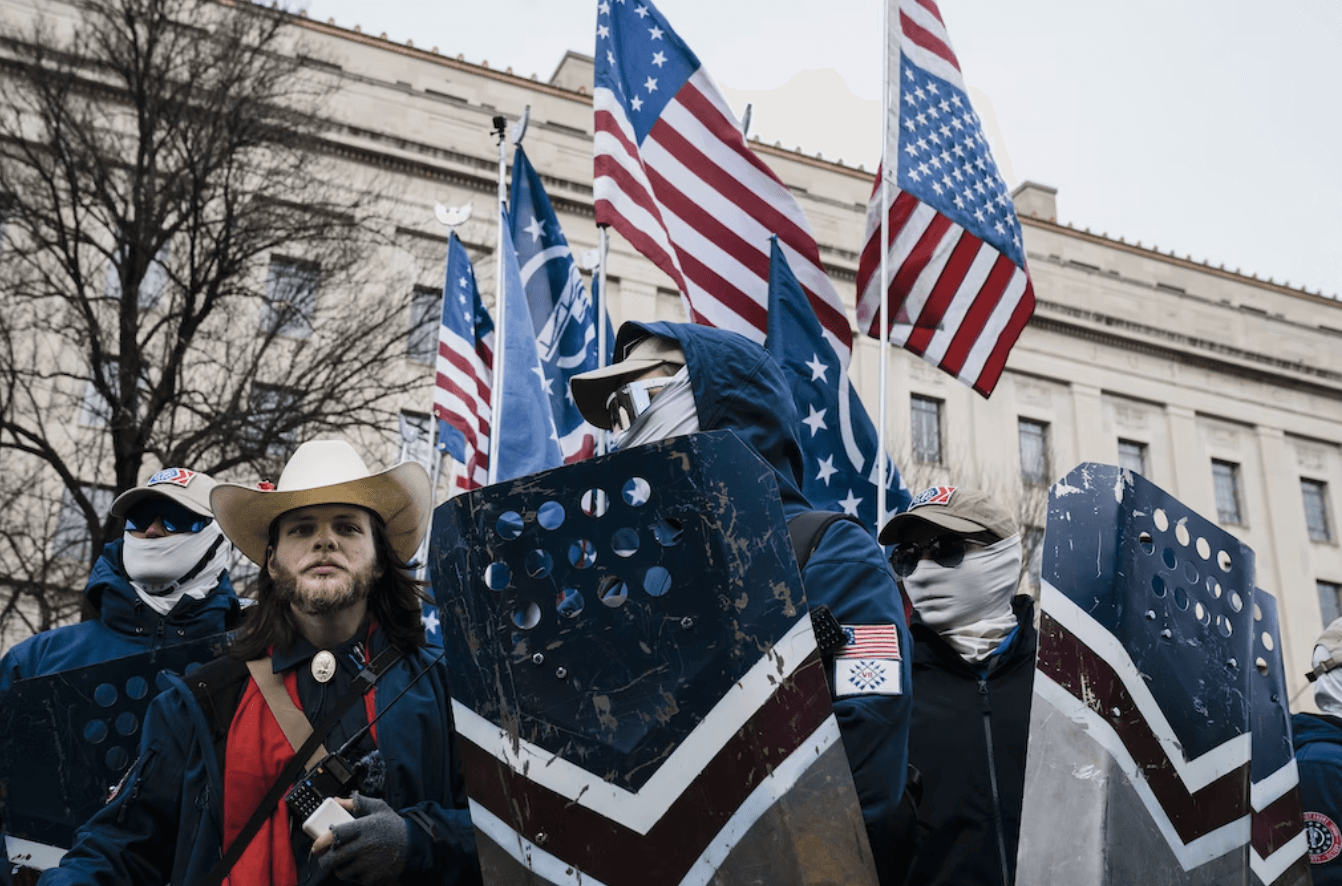 More individuals are becoming right wing due to the rise of conservative politics across many countries around the world over the past few years.

In general, when you are younger, you want to change the world. When you’re older and you have succeeded, you find yourself increasingly wanting to defend the world that you’ve built from those who are young and want to change the world. That dynamic has been true throughout history, and as humans are in the aggregate living longer, the opposition to change becomes stronger because those who are older and successful have more ammunition to fight back.

So, with this as a backdrop, it’s worth looking into the dynamics of what is called the left and right wings.

What is happening today is not a gradual shift: It is in fact the emergence of two very distinct ideologies that are not so much progressive vs. conservative as democratic vs. authoritarian. Religious fundamentalism, white supremacy, and hypercapitalism are all marked by autocratic leaders and strong hierarchies, with very limited checks on power. They are all characteristic of single individuals holding extreme power, with that power then doled out to trusted lieutenants sparingly.

The democratic side is characterized primarily by the diffusion of power (and correspondingly of privilege) into networks, the creation of checks and balances, and the belief that the role of government in society is to ensure a level playing field for all of its citizens, not simply the wealthiest. They believe in the power of fair elections and a fair economy, and by and large, they dislike authoritarians.

Democracy is inherently limited, by design. It relies upon everyone making rational decisions based upon their own enlightened self-interest, with policies then generally espoused by the individual who most closely hews to the midpoint of those interests, especially if that person is able to convince enough others that their way is the closest to their own beliefs.

This means that democracy requires consensus. When fewer people vote, that consensus is likely to deviate (perhaps significantly) from the actual consensus. An election is nothing more than a survey, when you get right down to it, and the discrepancy between what people want and what the electorate wants is called the bias in the election.

Now, in the last presidential election (in 2020), more people voted as a percentage of the eligible electorate than they have ever, and they overwhelmingly rejected the previous incumbent by about seven million votes. In the previous election (in 2016), the winner of the popular election received three million fewer votes than the loser. This would matter if this was how a national leader was chosen, which is the case in most contemporary democracies. By this measure, not only are there more who believe in democracy than those who believe in authoritarianism, but in fact, this metric is INCREASING - there are more Democrats and Democratic-leaning Independents than there are Republicans or Republican-leaning independents, so the OP’s question is itself misleading - the US is becoming more progressive overall, if, by progressive, you mean seeking democratic solutions.

However, most authoritarians come into power not because there are more of them, but because they recognize that their beliefs are in the minority and consequently will steal any advantage they can to gain power. The US started with an Electoral College in the Constitution because early in its history, the time it would have taken to determine the winner for president in particular in an election was untenable. For much of the country’s existence, this wasn’t a problem - population growth was largely uniform in those territories that became states.

However, as telecommunications and computing has become radically faster, the electoral college overall became a mechanism whereby the largely rural minority could have an outsized impact upon politics, especially when combined with the capping of the size of Congress to 538 representatives and senators (especially with two senators per state). These biases each added up, to the extent that politically the representatives of the people (and the states) were becoming more conservative even as the population overall was becoming more progressive.

The other event that occurred, starting in the 1970s, was the gradual consolidation of American Mediaby deep-pocketed conservative plutocrats (not all Americans), especially television and radio, along with similar acquisitions of seminaries (which can be seen as another media channel) by those same agents. the strategy for these acquisitions was simple - take control of the airwaves of those states that were, in general, more likely to lean conservative, and then create a very slanted view of reality that couldn’t be readily countered by more balanced viewpoints. The people in this segment in general were already conservative, but they became increasingly radicalized and receptive to authoritarian leadership.

This is where the country is now. The leadership has become more radicalized and polarized, even as the population has become increasingly progressive.