Understanding The Complexity of the War on Drugs and Policing

Understanding The Complexity of the War on Drugs and Policing 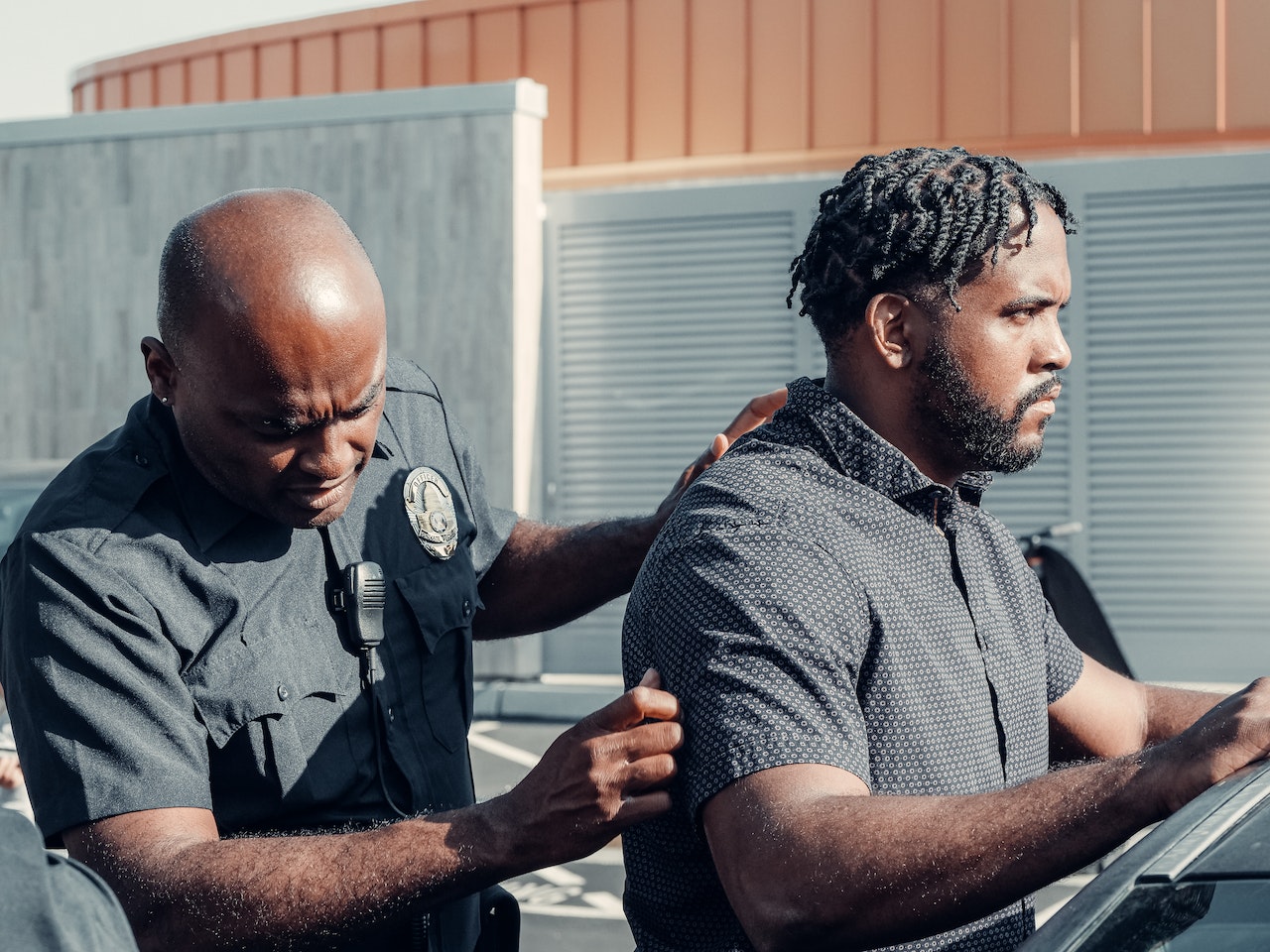 Drug gangsters have been a persistent problem for law enforcement agencies around the world.

Gangs are highly organized and sophisticated criminal organizations that operate on a global scale. They have access to vast resources, including money, weapons, and technology. They also have the ability to adapt and evolve in response to law enforcement efforts, making it difficult for police to keep up. When law enforcement cracks down on one aspect of a drug gang's operations, such as street-level drug dealing, gangs simply shift their focus to other areas, such as online drug sales.

Despite the best efforts of police, these criminal organizations continue to operate and profit from the illicit drug trade.

In this article, we will explore some of the reasons why the police are unable to stop drug gangsters, including the complexity of the problem, the resources required to combat it, and the challenges of disrupting these highly organized and secretive groups.

Why Do People Take Drugs?

There are many reasons why people take drugs. Some of the most common reasons include:

It is important to note that drug use can also be a symptom of underlying issues such as trauma, poverty, lack of education, or lack of access to healthcare, mental health, and social services. Therefore, addressing these underlying issues can be an important step in reducing the demand for drugs and preventing addiction.

What Are the Required Resources to Combat Drug Gangs?

Combating drug gangs requires significant resources, including personnel, equipment, and technology. Police departments around the world are often stretched thin, with limited budgets and staff. This makes it difficult for them to devote the necessary resources to investigating and disrupting drug gangs. In addition, many drug gangs operate in remote or border regions, where it is difficult for police to access and maintain a presence.

Technology can play a significant role in catching drug criminals by providing law enforcement agencies with new tools and resources to investigate and disrupt drug trafficking operations. Some examples of how technology can be used to catch drug criminals include:

Drug gangs are highly secretive and operate in a climate of fear and intimidation. They use violence and intimidation to control their territories and silence potential witnesses or informants. This makes it difficult for police to gather intelligence or build cases against them. Furthermore, many drug gangs have infiltrated or corrupted law enforcement and government agencies, making it difficult for police to identify and disrupt their operations.

Some of the challenges of disrupting drug gangs include:

Is There Hope For the Future?

Combating drug gangs is a complex and challenging task that requires significant resources and a multi-faceted approach. Law enforcement agencies around the world are facing a formidable enemy in these highly organized and secretive criminal organizations. While progress has been made in recent years, the fight against drug gangs is far from over. It will require continued investment in personnel, equipment, and technology, as well as cooperation between law enforcement agencies at all levels and across borders. Additionally, efforts to address the root causes of drug use and addiction, such as poverty and lack of education, will be needed to make lasting progress in reducing the demand for illicit drugs and undermining the power of drug gangs.