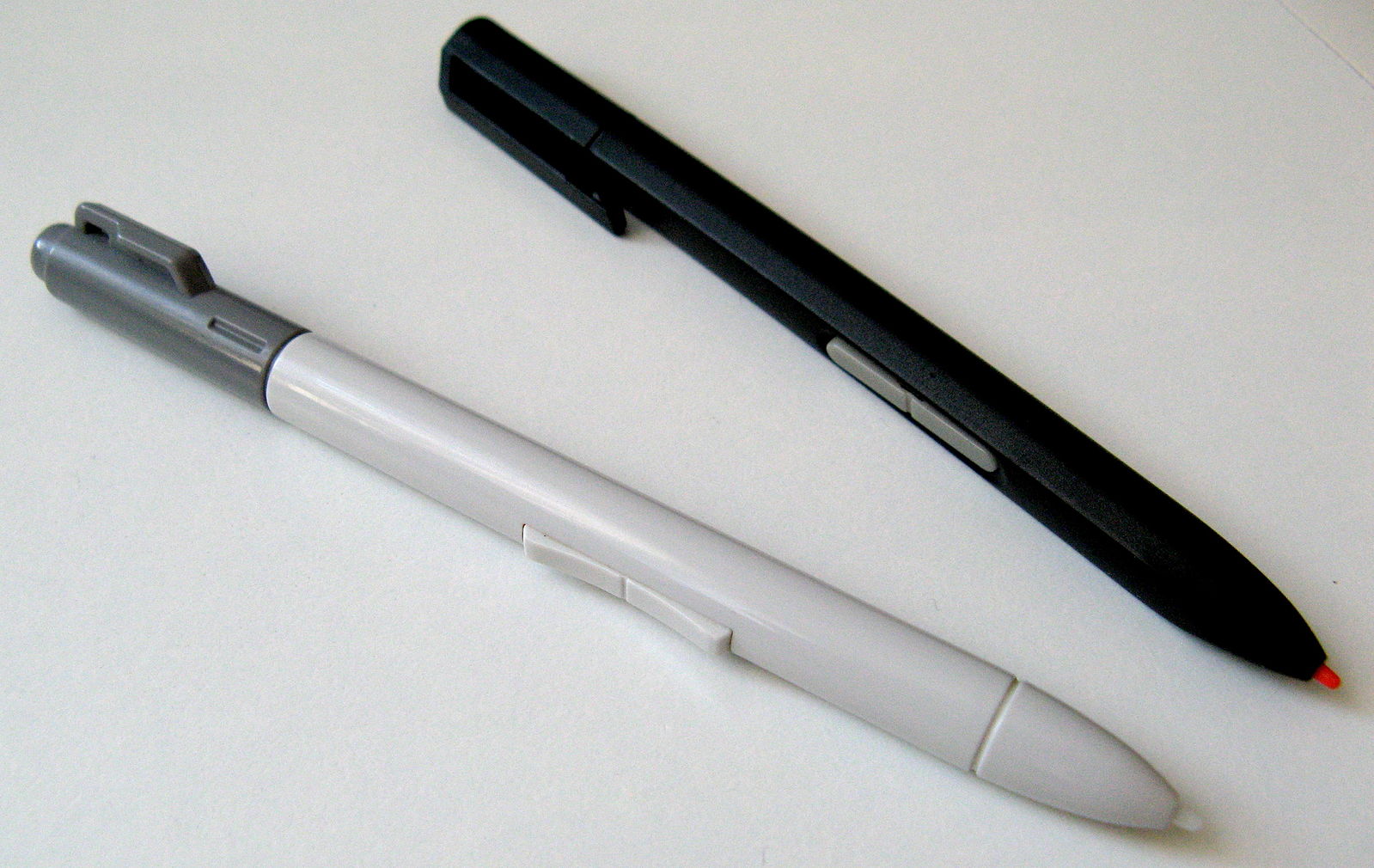 It is possible to define some mental illnesses as negative [continuous] neuroplasticity.

It is also possible to define aspects of good mental health as positive [possible] neuroplasticity.

Neuroplasticity is the phenomenon that the brain changes [structurally and functionally] with use or disuse. Many parts of the brain change but there are lots of effects in memory locations.

Memory is the basis of everything known — internally or externally. Theoretically, the memory has representations of the equivalent of all internal and external senses.

There are changes in the memory — as an experience or lack of it mounts, in line with neuroplasticity.

It is possible to identify some tilts — positive or negative as responsible for health or illness in a mental state.

There are lots of recommendations to help with mental health, such as walking, talking, music, viewing art, seeing daylight, moving the eyes from side to side [EMDR], and so on.

Whatever the established or non-established explanations to their mechanisms are, they can also be described as trying to effect changes that may assist a positive tack — for neuroplasticity against wherever else impulses may have strayed.

How further can neuroplasticity be engaged in to benefit good mental health?

But not writing with the regular hand — right hand for most people, or left for a few. There are some though ambidextrous — who could use both, but mostly use one dominantly.

The reason why one hand has the precision and coordination for writing is called handedness, or by what is called brain lateralization, where one side is more adapted than the other.

Writing with the weaker hand is a different experience for the hand and to the memory — welcoming a motor skill it had not ‘enabled’. Doing that with any other pen will make writing awry and uninteresting.

However, developing a neuroplasticity stylus that enables the weaker hand to write properly could be a major therapy answer, as options widen against difficult mental struggles faced around the world.

The pen would have haptic [tactile] feedback, for steadiness. It would use machine [supervised] learning for coordination — where it is already pre-trained or has learned what figures, shapes and alphabets in a language should look like, so when in use, it would know what is expected to be written and guide or assist.

There have been lots of recent questions across brain science and beyond for psychiatry, but a neuroplasticity stylus to be developed, for writing with the weaker hand would add an option that would do more, as a neurotechnology and a non attached, noninvasive separate kind of brain-computer interface [BCI].