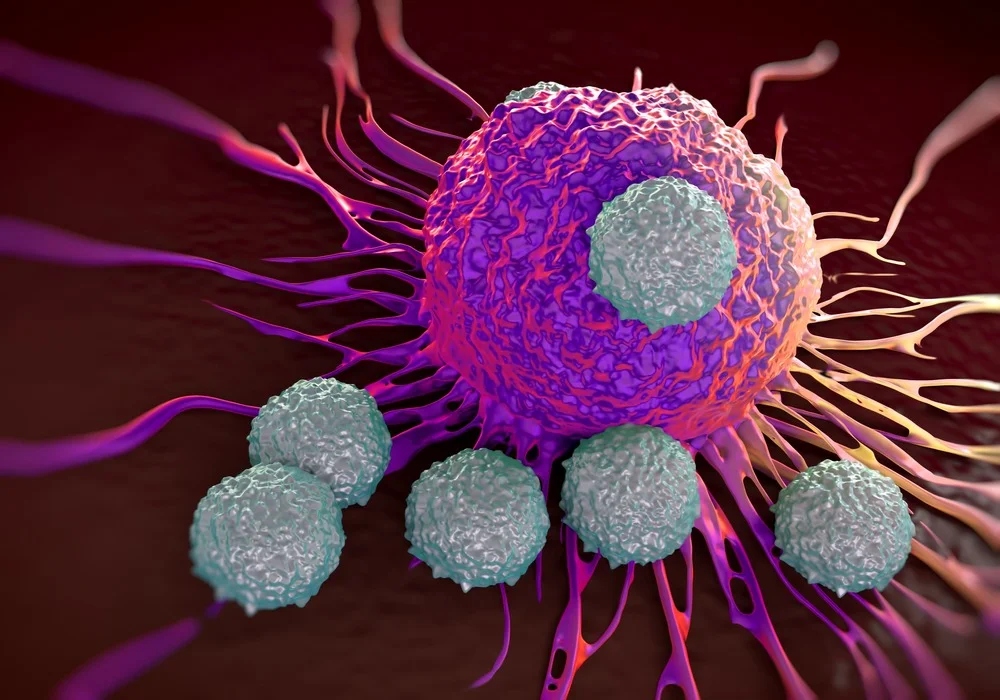 There was a recent study that breast cancer cells metastatic efficiency increases during sleep, showing a circadian possibility in disease progression.

The study as well as several others seeks out better understanding of cancer cells to guide new approaches to care. Some include using microbubbles to send in drugs or using nanobombs of carbon dioxide to target them, or using carbon dioxide bubbles to increase ultrasound efficiency.

The adaptability of bubbles says they can be further explored, not to do the same things as above, but for a different objective, to confuse cancer cells—to make them become drowsy, losing their prowess.

In attempts around cancer moonshot, how is it possible to confuse circulating tumor cells [CTCs] to make them vulnerable, distorting processes that give them their negative advantage?

Cancer cells game the body. Their power is in the confusion they are to everything else around them: anomalous mutation, evasion, replication and glycolysis are some of their manipulations. They also bank on constants within the body to run riot. For example, there’s the immutable alveolar — capillary barrier, where gas is exchanged in the lungs. There is also blood flow, to supply energy, oxygen to normal cells — which is also fixed.

It is possible to introduce an externality to CTCs and the tumor microenvironment that may jolt, confuse, trap and target them.

One path of approach is gas bubbles via stents, different from hyperbaric oxygen therapy. There are studies of cancer cells and their mutation with hypoxia-inducible factors.

There are also variability of cancer cells in anoxia and hypoxia. If they make food without oxygen and sometimes thrive, the goal may not be to give them oxygen, but to give them what may seem friendly, but a trap.

If bubbles of carbon dioxide are delivered to tumor angiogenesis from different sides, it could become two things for them, give them something in a form they are not directly used to, gas. Next it would also provide them, when dissolved, with a weak acid solution, which may have a woozy effect on them — making it easier to target them with chemo, radiation therapy or others. In some cases, oxygen could be sent making them seek out sides, but carbon dioxide is the catch.

The pressure, temperature and interval of bubble release and the specialized stent — for this, will not kill normal cells, but displace them. This will be done in a way to prevent air embolism.

The body already has a way to expel carbon dioxide. Also, the body has many weak acids.

When carbon dioxide is dissolved in water, it is carbonic acid, a weak acid that can also be expelled with acidosis medications.

In the lungs and for viruses in cells, this bubbles approach may apply, with pure carbon dioxide at different concentrations, away from the ultrasound or microbubbles angle. To build a neural net model of the pancreas, lungs — and others, with different positions of the cancer cells, then have the stent release bubbles, to see its path, along or against blood flow.

The training data would represent all cancer cell interactions, within and outside their environment.

The model will be precise — and errant, as cancer cells have some knowns and lots of unknowns.

It would also simulate modes for specific objectives against cancer cells: diffusion, immobility, starvation, or sterility.

This model can be built with any of the major frameworks in deep or spiking neural net.

Cancer cells already understand gas dissolved in blood, or how it comes, but this will be unexpected.

Cell culture experiments could follow, before in vitro and in vivo.