Covid-19 Started In May 2019: Is A Booster Dose Effective Against New Variants?

Covid-19 Started In May 2019: Is A Booster Dose Effective Against New Variants? 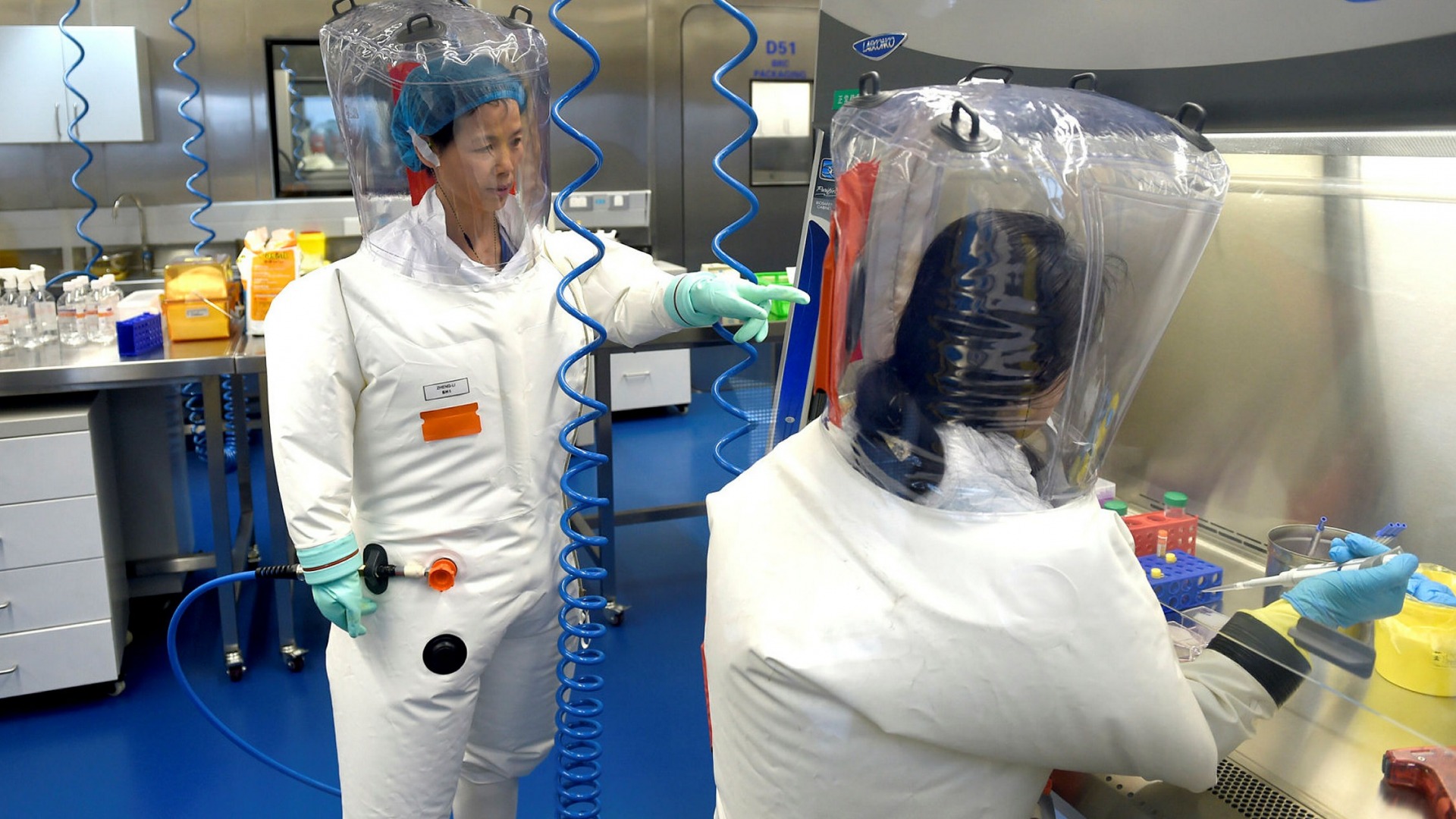 COVID-19 was spreading “virulently” in Wuhan as early as May 2019 instead of December 2019, according to an intelligence analysis of spending on PCR testing equipment.

A new report claims to have uncovered “notable, significant and abnormal” purchases of PCR lab equipment in the second half of 2019.

There was a buy-up of coronavirus testing equipment in Wuhan in 2019, with purchasing contracts increasing by more than 50 per cent from the year before.

Official Chinese government procurement data shows the buy-up of PCR equipment began in July 2019. The data has been handed to intelligence officials investigating the origins of Covid-19.

The study by Internet 2.0 says: "We have come to the conclusion that, based on the data analysed, it suggests the virus was highly likely to be spreading virulently in Wuhan, China, as early as the summer of 2019 and definitely by the autumn".

According to the more accepted version of events, Covid originated in a "wet market" selling live animals in Wuhan at the beginning of December 2019.

But the new report claims spending on PCR equipment – critical in tracking Covid – in Hubei Province increased to £7.8 million in 2019 from £4 million the year before and £3.3m in 2017.

The report alleges that the "significant increase in spending" was noticed from the summer of 2019, beginning as early as May.

That's seven months before public health officials in China notified the World Health Organisation (WHO) that a mysterious illness was spreading through Wuhan. 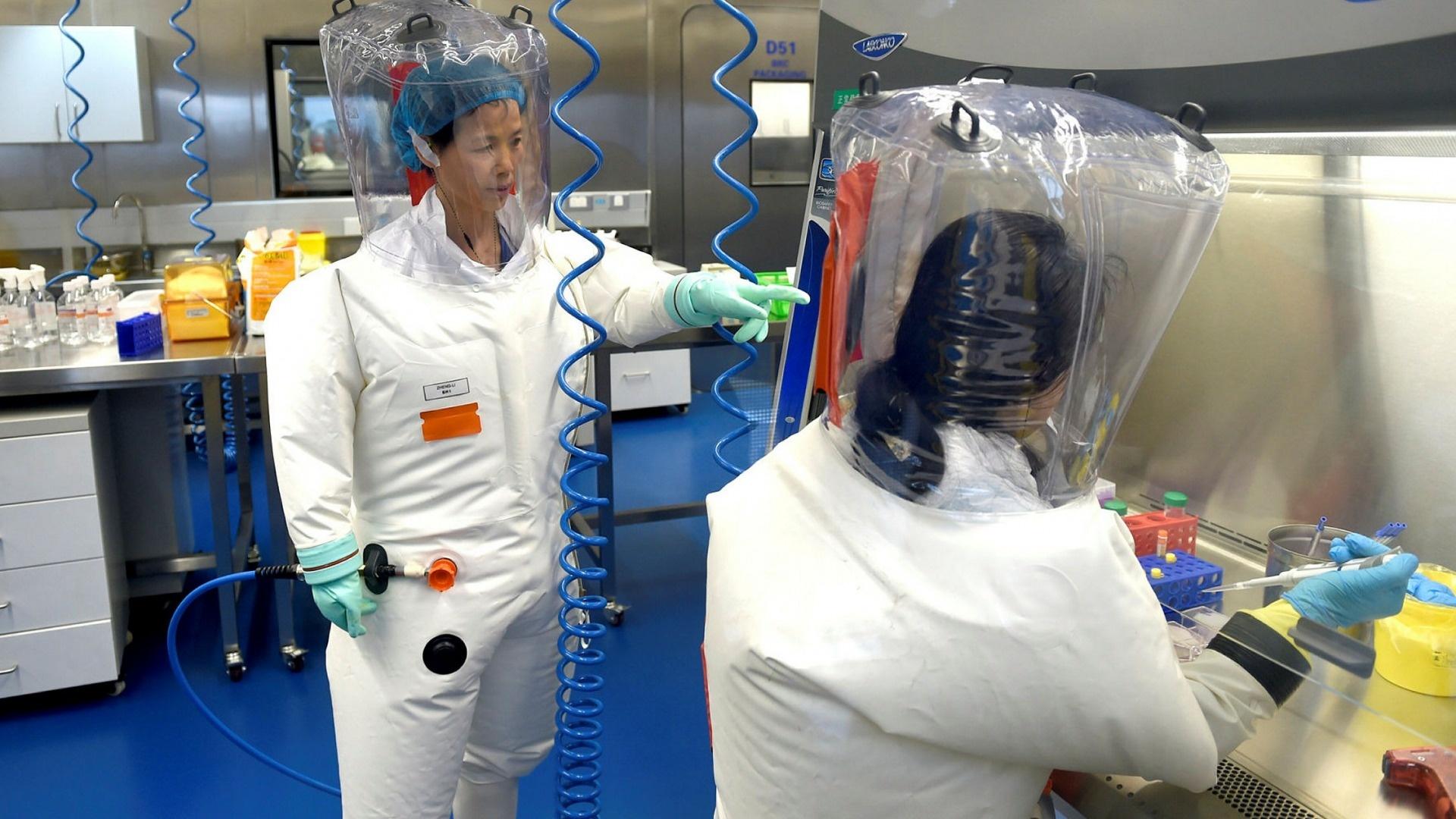 Scientists believe that the increased spending in May suggests this as the earliest start date for possible infection.

Chinese authorities were aware of an outbreak of coronavirus earlier than their ­December 2019 admission to the World Health Organisation.

The report concludes: “We assess with high confidence that the pandemic began much earlier than China informed the WHO about COVID-19.”

Vaccines are an essential tool for preventing COVID-19.

A study published on Monday in The Lancet medical journal found that the efficacy of the Pfizer-BioNTech COVID-19 vaccine fell below 50 percent after about six months after the second dose.

Two doses of the vaccine are likely to keep those who contract the virus out of hospital six months later, but perform less well at preventing people from being infected with COVID-19.

Pfizer-BioNTech vaccine effectiveness wanes to 47% against infection after six months. 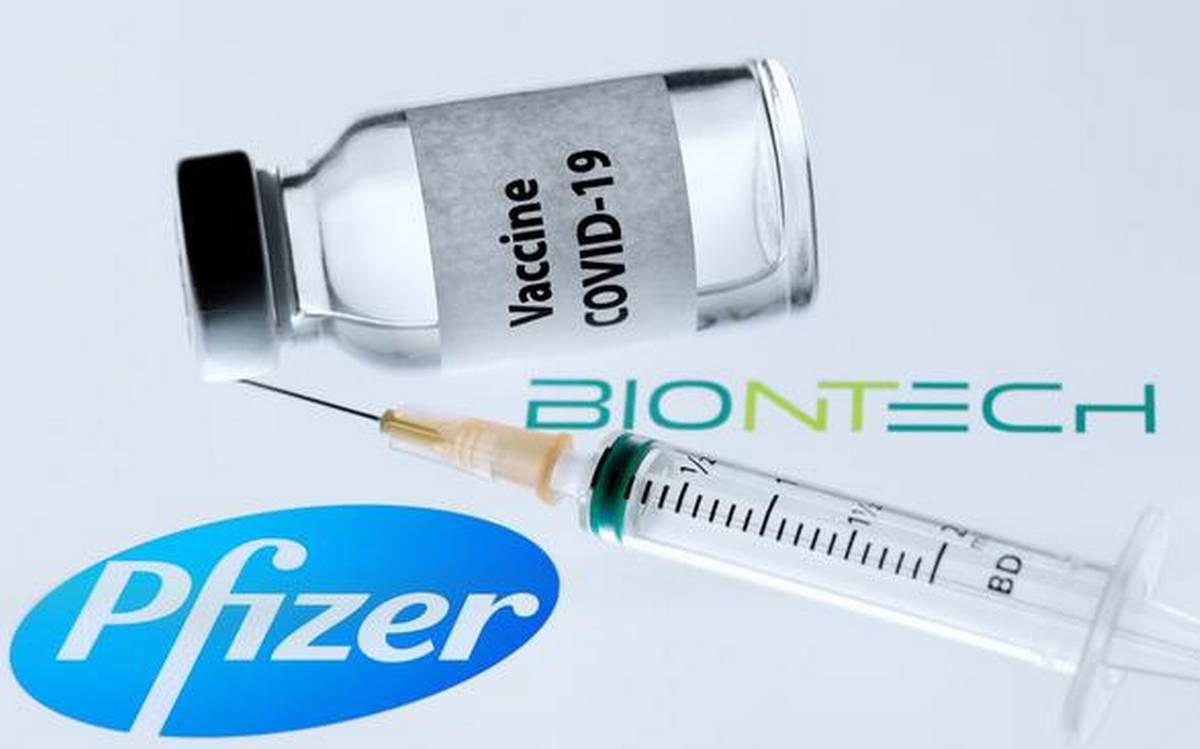 Researchers determined that the waning immunity had to do with the amount of time since an individual was given the second shot rather than due to the highly infectious delta strain.

The results of this study come out just weeks after the Food and Drug Administration approved a booster dose of the Pfizer coronavirus vaccine for the elderly and those at high risk of infection, with the decision made in light of earlier data that suggested the vaccine efficacy fell after some months.

Risk of severe disease drops by a factor of almost 20 in people over 60 — but some scientists dispute the benefits of offering a third dose.

In the future, Covid-19 booster doses might be updated each year to match the main viral variants in circulation, just like flu vaccines.