COVID19, Public Health, and Trust: How Sir Isaac Newton Has Mucked Up Everything

COVID19, Public Health, and Trust: How Sir Isaac Newton Has Mucked Up Everything 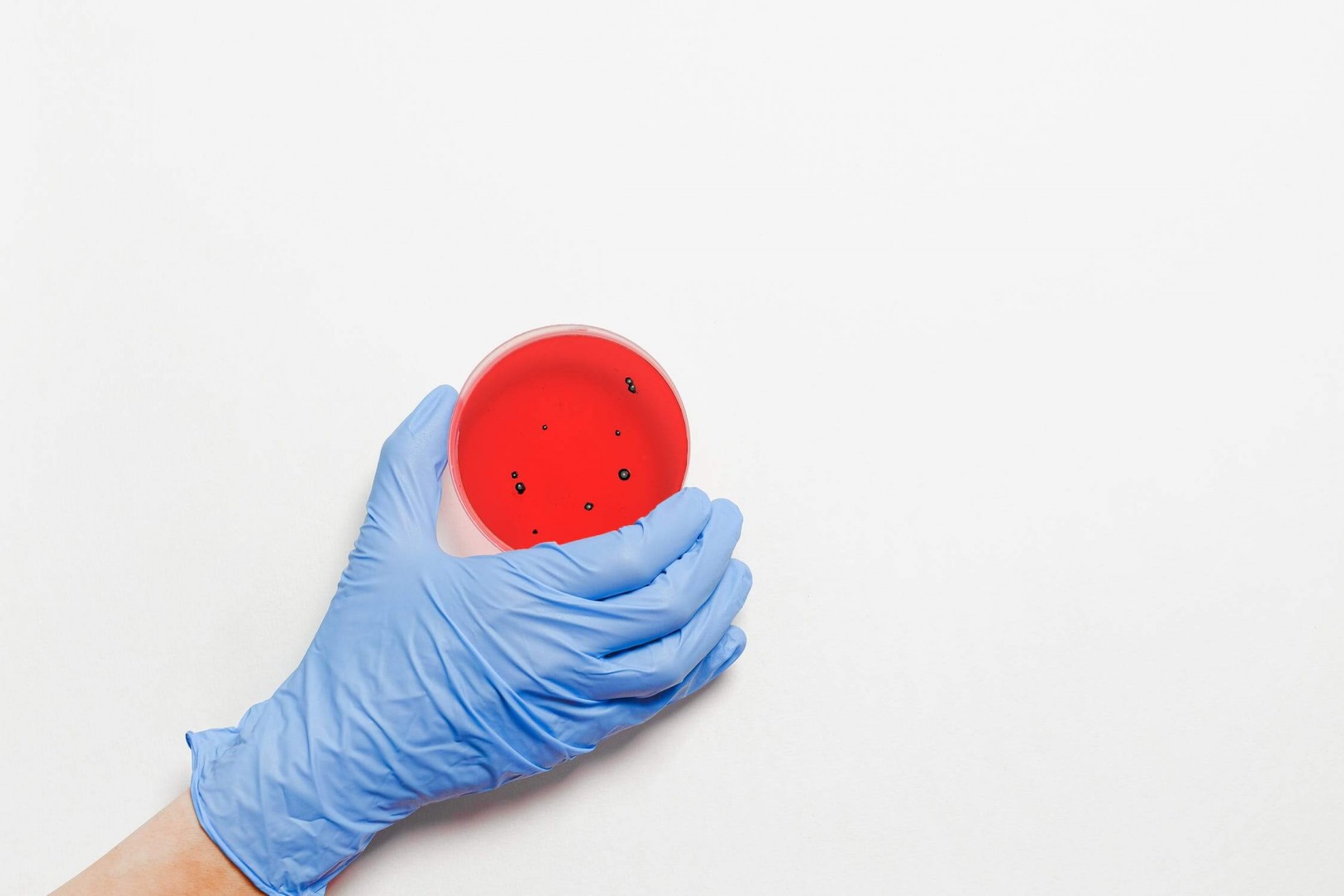 Bret Stephens, a Pulitzer Prize winning columnist who wrote formerly for the Wall Street Journal and now writes for the New York Times, accused Dr. Anthony Fauci of lying in his most recent column.

That is not to say I believe Dr. Fauci, or the public health authorities in the U.S. at large, have steered entirely clear of misrepresentation. As I have noted repeatedly throughout the pandemic, drama all too often won out over the sober adjudications of relative risks that best inform public health policy. COVID19 was the subject of one-size-fits-all distortions from the start of all this, with the reality that risks varied widely by age and health status. There were, to be sure, distortions emanating from people, and organizations, upon whom we rely for the highest standards of public health guidance. But I disagree that lying figured in such distortions.

I do not know Anthony Fauci personally, but I am quite certain that he is a genuinely devoted public health servant who has never intentionally lied in the fulfillment of his professional charge. If he has misrepresented, it is because until recently, he was serving an administration that made lying about all manner of really important stuff a veritable (and calamitous, to both public health and our democracy) art form.  I don’t know whether the prior Administration willfully lied about COVID19, or was merely deluded- but either way, Dr. Fauci and many others were duty bound to offer a corrective, counter-narrative.

And that’s where Sir Isaac comes into the mix.

His third law of motion- for every action, an equal and opposite reaction- was really intended, at least primarily, for inanimate flotsam and jetsam. Any careful observer of the human condition, however, must recognize how it reverberates through human psychology and social interaction- a perspective to which more than one scholarly book has been devoted.

But the motivations of Dr. Fauci and public health leadership as they countered distortions regarding COVID19 as innocuous, inconsequential, or a hoax - with equal and opposite reactions emphasizing the grave threat it posed to one and all - were about more than the confluence of physics and psychology.

The prime directive for clinical medicine, which though well intentioned is actually mired in serious deficiencies most people overlook, is primum non nocere: “first, do no harm.” The problem with this pledge is that to do good in medicine by any means available to us, we are always risking potential harm. Would that it were otherwise- but every action invites not just reaction, but some level of ineradicable risk.

The counterpart for public health, considerably better and more robust, is the “precautionary principle:” always guide people from the direction of potentially greater risk toward the apparently lower risk, until or unless decisive evidence alters that calculation. The precautionary principle explicitly recognizes that much decision making in public health policy and practice is done while knowledge is far from perfect, uncertainty substantial, and data still accruing.

An emphasis on the potential perils of COVID - all too many of which have by now, alas, been fully confirmed – was largely justified by the precautionary principle alone. To the extent that distortions ensued, it likely had much to do with the imperatives of Sir Isaac.

When the “action” of dismissing the pandemic threat was the prevailing response of those charged with running the country (this one- the United States- and certain others), the “reaction” of the public health community was to serve and protect by, inadvertently but predictably, overstating and over-generalizing the threat.

But that wasn't “lying,” and to suggest it was is both a significant false equivalence, and a potentially pernicious distortion all its own. It was an amalgam of duty, the precautionary principle, an anxious reaction to the threat of misguided action, and human nature. It was Newtonian physics reverberating through our reactive psychology, a pendulum in motion- seeking, but not yet finding, the sensible middle. Where one extreme begets another, as they so often do, that temperate middle, full of promise and perspective, can be agonizingly elusive.

The remedy, however, is certainly not to say “trust no one,” which is seemingly the conclusion toward which Mr. Stephens’ convictions point. That is a public health disaster in the making. The remedy is to remind the public how extremes beget extremes- and neglect of the often most-promising middle.

Would that we all might find one another there, on common ground, in common cause, more often – in response to COVID, the burgeoning climate crisis, and whatever else imperils our best collective destiny.

Stated differently: Newton’s laws of motion are not very debatable. The obligation of humans to interact as flotsam and jetsam most certainly is.