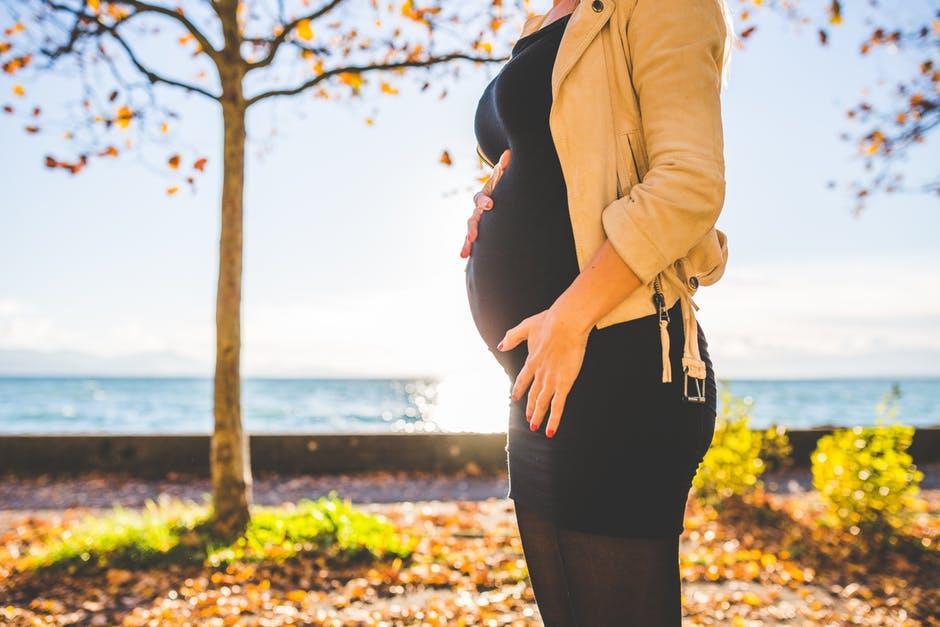 Missed abortion. Threatened abortion. Incomplete abortion. Spontaneous abortion. Septic abortion. Inevitable abortion. These are medical terms for the failure or potential failure of a pregnancy. These terms also more accurately describe the physical process that is happening, rather than the generic term “miscarriage.”

All these medical terms are just that, medical terms. Nomenclature to differentiate biological processes, so as doctors, we can clearly communicate what is happening with our patients to each other. However, in the mainstream, these terms are laced with moral and ethical judgement, bias and misinterpretation.

As an obstetrician, I have to take care of two patients at once, the mother and the baby. Sometimes, their needs are very different, so different that one may need to sacrifice the other to survive. These choices, deciding to continue a pregnancy or not, are never black and white, but generally carry layers of possibilities and outcomes. And the options are not between good and bad, but worse and less worse, leaving the patient to live with the consequences of either decision. Let me walk you through one of those stories.

She is fairly young, early 20s, newly pregnant and excited about her family growing. At her first appointment, I talk with her and her husband and do an ultrasound. We see the baby, all one centimeter of it, and began the journey of a "normal" pregnancy. A bright, well educated woman, she comes to her appointments with few complaints, few questions, really just enjoying the ride. At about 16 weeks, we do a genetic screening test (a blood test) that includes something called AFP, which if elevated can indicate there is a fetal abnormality. Unfortunately, her test result is elevated; so after calling her, I have her set up an ultrasound at the hospital. She does not seem particularly alarmed, I think she can't entertain the idea that something could be wrong with her baby.

Never a good sign, the specialist at the hospital calls me the day of the ultrasound. "This baby has a large cystic hygroma, already nearly as big as the baby's head." A cystic hygroma is basically a cystic growth, generally arising at the neck, that can also be associated with abnormal chromosomes. The next step would be to do an amniocentesis and obtain fluid from around the baby to determine its chromosomes. If there is also a chromosomal abnormality, there may be more significant issues with the baby than just the cystic growth. Unfortunately, cystic hygromas can continue to grow during the pregnancy and cause many complications to both the baby and the mother.

Obviously, my patient is heartbroken. Her usually cheery, easy going demeanor is now in a state of shock. How do you process this, especially when there is still so much unknown? By this time, she is nearly 18 weeks and the results of the amnio would take 2 weeks. She is starting to feel fluttering, maybe a slight kick, a reminder of the love she is growing inside of her, except it is not the perfect baby she had expected. It is a long two weeks for her, awaiting the amnio results. When the results come back, the hospital calls her before me..... the chromosomes are abnormal. They recommend that she come in for a group meeting with several specialists to help her understand the consequences of her diagnosis if the pregnancy is carried to term, and if it is terminated. I, unfortunately, can not attend the meeting, but am informed of the details afterwards.

I call my patient a few hours after the meeting and we arrange an appointment the next day. She comes by herself, eyes puffy with lack of sleep and crying. She sits down, looking straight at me and says " I need someone to tell me what to do." I could feel my own tears forming, I know the prognosis of this baby surviving is essentially zero. How can I tell her this, when the baby is very much alive in her now? Unfortunately, she is running out of time to make a decision. If she wants a termination, there are the legal issues of how late in a pregnancy she can terminate, and this deadline  is only about 1 week away. And she needs to address the growing danger for her… because the size of the cystic hygroma is getting larger, making the delivery all that more risky including possible complications to her body and future ability to have children. We talk for quite a while about what it means for her to terminate the pregnancy versus letting nature take its course, as well as the consequences to her body either way.

In my heart, I want to protect her, she is my patient and I don't want her harmed in any way. I don't know the baby, I don't have a relationship with the baby, my relationship is with mom. All I can see is that this pregnancy, if continued, could only harm her more, possibly to the point where she loses the ability to have  more children or even loses her life. I know this baby can't survive, but there is no telling when it would die. And so, heavy hearted, I tell her what I thought, "from all that we know, the abnormal chromosomes and the cystic hygroma, this baby will not survive. You need to consider the harm that may come to you continuing this pregnancy and seriously consider terminating this pregnancy." She begins sobbing. Once she is able to settle herself, she looks at me again and with a calm voice says" Thank you. No one at that other meeting was straight with me. I just needed an honest answer and I appreciate you giving me that."

That week she schedules the termination. Because it is such a high-risk situation, she has to be referred to a specialist downtown, the only person capable of doing the procedure. I hoped they would treat her with kindness and caring, and not just as another procedure. It is the week of Christmas and it pains me to think the memory of this will be linked to the holiday for my patient.

Now, years later, she has 2 healthy children. Although unspoken, we will always share the memory of her third child. At the time, she was accepting of the decision she needed to make, although I know it has haunted her.

The loss of a pregnancy for a woman, at any stage, whether a voluntary decision or one that Mother Nature makes, is never easy, never clear, and never taken lightly.