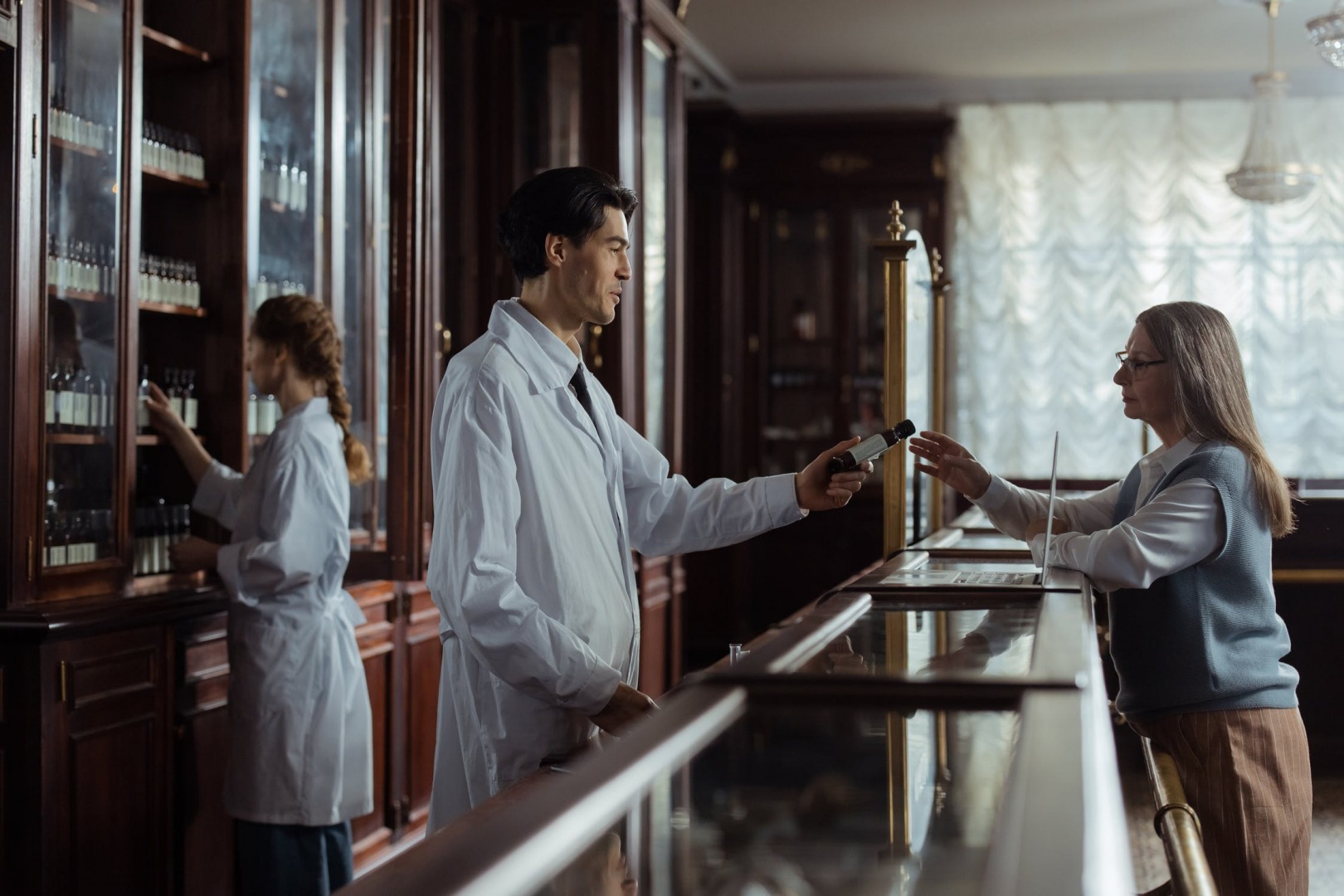 When generalizing about any population segment – especially such large and diverse segments as “male” and “female” – there is bound to be inaccuracy.

And yet, science has discovered some major gender differences in brain function, evolutionary predisposition, and communication style that can have a profound effect on the way men and women lead during times of stress. Here are a few of them.

When it comes to brain research and gender, it’s not a question of better or smarter. But is a matter of difference. For example, men have approximately six and a half times more grey matter related to cognitive functioning in the brain, and women have nearly ten times more white matter related to cognition than men have. White matter connects brain centers in the neural network, whereas grey matter tends to localize brain activity into a single active brain center. Because of this difference, men tend to compartmentalize more brain activity and prefer to focus intently on one task at a time, whereas women’s ability to integrate and assimilate information (aided by the fact that the female brain also has a larger corpus callosum joining the hemispheres), gives them the edge in making crucial connections between seemingly disparate elements.

Evolution programmed the male brain for hunting – which accounts for a man’s narrow range of vision and the ability to focus on a single source. Women have developed better peripheral vision, helping them take in multiple signals. Both genders stay alert for signs of danger – but, again, do so in their own unique ways: When entering a room, men automatically look for exits to estimate a possible escape, while women pay attention to people’s faces to sort out who they are, how they feel, and if it is safe to remain in their company.

Even women’s propensity for crying has a partially neurological basis: The chromosomal development of prolactin in the female body and brain results in larger tear glands. So even in cultures where male tears are acceptable, women will produce more tears and cry more often.

For decades, psychological research maintained that both men and women reacted to stress in the same physiological ways; meaning that when confronted with stress, individuals would either respond with aggressive behavior or withdraw from the stressful situation. Neuroscientists, however, have exposed a flaw in that assumption. Using functional magnetic resonance imaging, studies from University of Pennsylvania and the University of Trier in Germany discovered that men and women react to stress in very different ways. In male brains, increased blood flowed to the left prefrontal cortex did indeed suggest the activation of the "fight or flight" response. However, in women, stress activated the limbic part of the brain, which is associated with emotional responses. Women, they found, were more likely to manage their stress with what scientists have termed a “tend-and-befriend” response. When threatened, fearful or stressed, women are more likely to protect and nurture others and to turn to family and friends for solace. This difference in giving and seeking social support during stressful periods seems to be the principal way men and women differ in their coping methods. But it is not the only difference.

Researchers at the University of Southern California, also looking at the divergent ways men and women’s brains respond to stressful conditions, found a striking gender difference in brain function and how people evaluate emotions when under stress. The gender difference appeared in the brain regions that enable people to simulate and understand the emotions of others. According to the research, stress seemed to increase the capacity for empathy in women, while in males stress reduced it.

Louann Brizendine, professor of clinical psychiatry at the University of California, San Francisco, also found that, while another person’s emotional pain activates mirror neurons in both genders, a second system (the temporal-parietal junction, or TPJ) quickly takes over in the male brain – which in turn activates his “analyze-and-fix-it” circuits. So, while the female brain is locked in emotional empathy, the male brain (having quickly identified the emotion) is busy searching for solutions.

What does all this science mean in today's organizations? It means, for example, that in dealing with stressful challenges (like those we are facing with this pandemic), it shouldn’t surprise you if men on the leadership team tend to isolate and withdraw (working on possible solutions) while female leaders focus on addressing employees’ concerns and distress. And, while neither response is necessarily the “best” in all stressful situations, these findings do suggest that a male-female balance on a leadership team would probably prove to be optimal in most stressful situations.