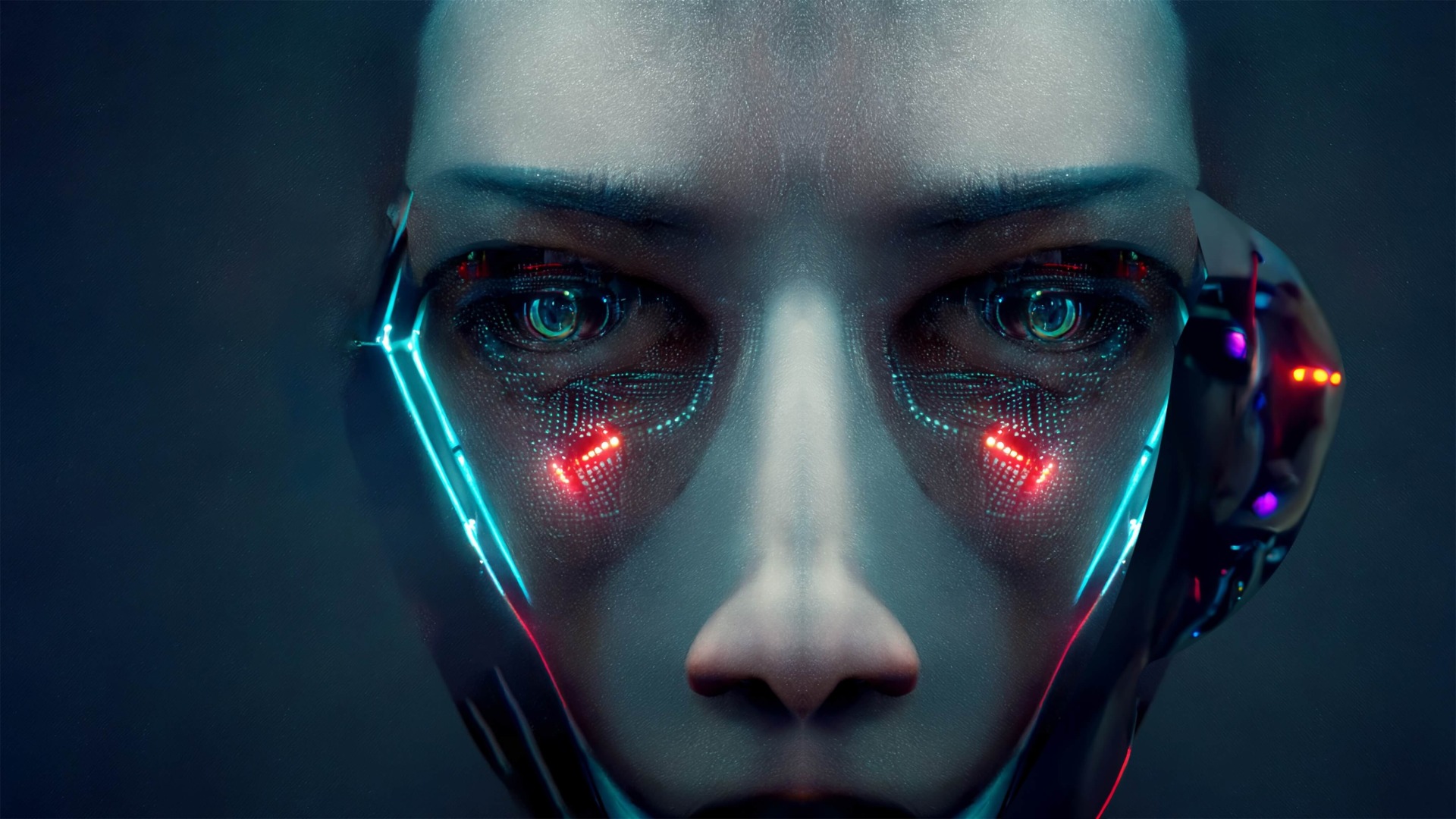 Humans are likely to merge with artificial intelligence (AI) in the future. Humans Are Evolving Throughout History

Genetic studies have demonstrated that humans are still evolving. Evolution is an ongoing process including the rise of artificial intelligence. Humans are relying more than ever on technology to heal their wounds.

One major example is the use of prosthetic devices, such as robotic limbs, that can be controlled by the wearer's own nervous system. Another example is the integration of AI into everyday objects, such as smartphones and home assistants, which can respond to our voice commands and perform a wide range of tasks.

Additionally, advances in areas such as brain-computer interfaces (BCI) and neural implants could lead to even more direct ways of linking the human brain with technology, allowing for things such as direct communication with computers or control of robotic devices with our thoughts.

However, while the technology is being developed and improved, there is still a long way to go before achieving the level of true merging of humans with robots or AI. It also raises a lot of ethical concerns and societal implications that would need to be addressed. 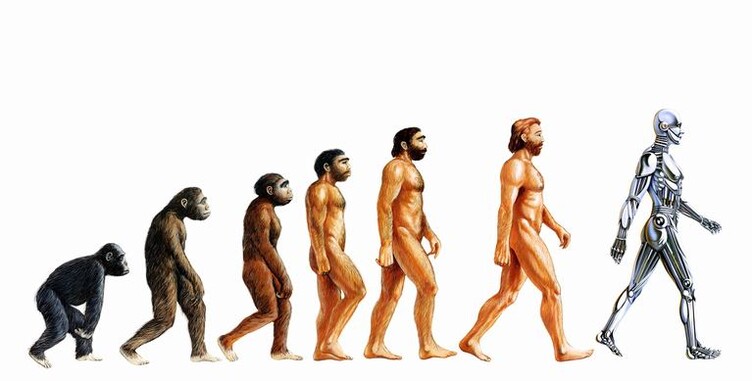 It's important to state that any kind of merging will be a gradual and incremental process, rather than a sudden one. The level of merging depends on human's acceptance and the ability of technology to be as natural and comfortable as possible.

"Homo Technologicus" and "Homo Cyberneticus" are not recognized scientific terms or classifications, but they are used in some philosophical, cultural, and technical contexts.

Will Humans Merge with AI and What Are the Benefits? 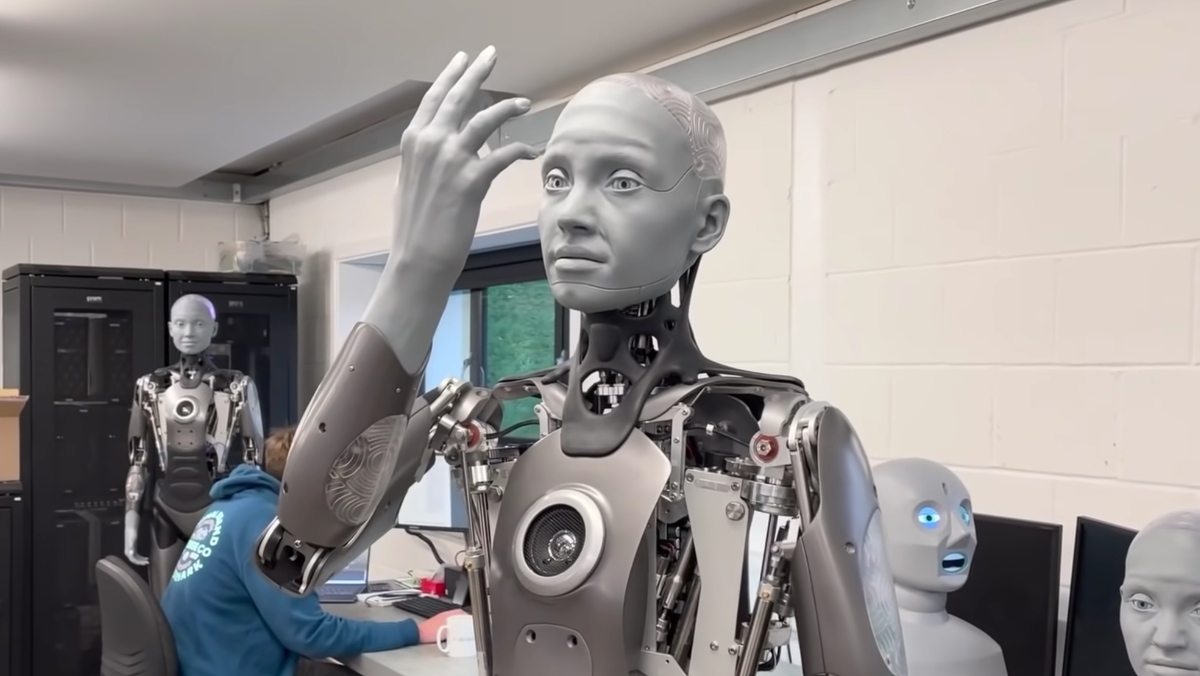 There are several potential benefits to humans merging with AI, including:

Challenges of Merging with AI 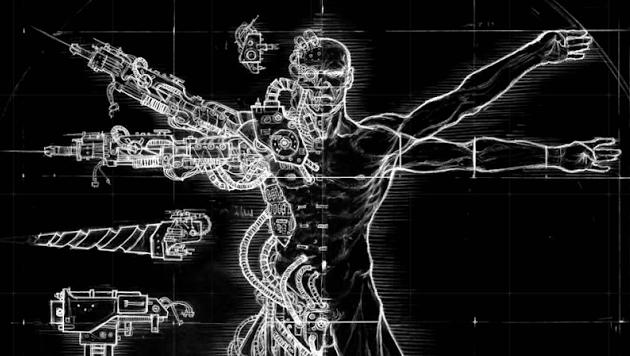 It is worth noting that merging with AI raises concerns such as loss of privacy, autonomy, and control over personal information, as well as ethical and societal implications. It is important to approach this topic with caution and considerate the potential consequences before taking any action.

Merging with AI will likely depend on a number of factors, such as advances in technology, government regulations, and public acceptance. So, it is important to approach this topic with care and consideration, considering not just the potential benefits, but also the potential drawbacks and ethical implications.

There are several challenges that would need to be addressed in order for humans to safely and effectively merge with AI, including: 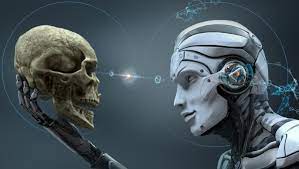 Humans are relying on technology including artificial intelligence more than everbefore. AI-based enhancements are just the beginning of the next evolution process. It's important to consider all the benefits and challenges of merging with AI by addressing them in a comprehensive and holistic way as technology and society continue to evolve. Any merging with AI should be done with care, caution, and consideration of the potential risks and benefits to individuals, society, and the human race as a whole.