Who Could Win the Golden Boot at the 2022 World Cup?

Who Could Win the Golden Boot at the 2022 World Cup? 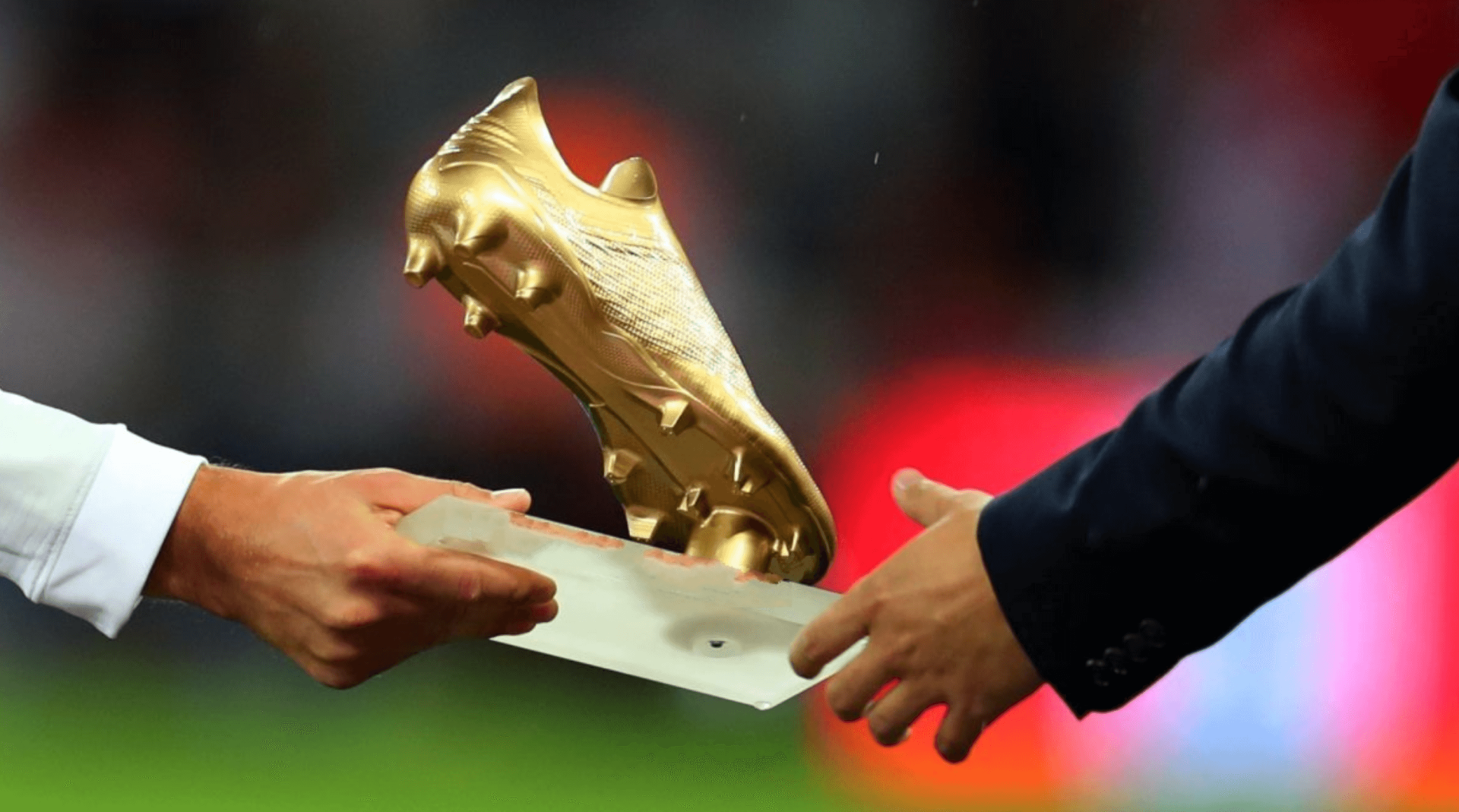 We’re just a few sleeps away from the 2022 World Cup and football fans are already gearing up for the biggest international tournament around.

This year’s edition will certainly feel strange, with Qatar’s hot climate forcing a change to a first-ever winter World Cup, interrupting both domestic seasons in Europe as well as the Champions League.

Games have been coming thick and fast around the continent and while teams will be putting together their squads and fans making their predictions amongst World Cup betting sites, players will be wanting to keep their bodies intact. France in particular look set to try and retain their title with a new-look line-up, as Real Madrid’s Karim Benzema is likely to return for Les Blues alongside Paris Saint-Germain’s Kylian Mbappé.

Elsewhere the South Americans will be looking to stake their claim for a first World Cup in over 20 years, with Neymar leading the line for high-flying Brazil and Lionel Messi likely to be enjoying his crescendo in Qatar at the twilight of his international career.

Tournament football is often defined by individual moments and it might require a purple patch from a centre-forward to drag their nation to victory. With that in mind, let’s take a look at who we think can score the most goals in the Middle East and win the Golden Boot at the 2022 World Cup.

The top scorer in Russia 2018, Harry Kane’s goals were the difference maker as England reached the semi-finals and the captain has been a figure of consistency in front of goal for both the Three Lions and Tottenham Hotspur.

One of the Premier League’s leading goal scorers, Kane has struggled to catch Erling Haaland after his flying start so far but still boasts eight league goals from a deeper position. Expect him to be used as a more recognised striker by Gareth Southgate, and with a relatively straightforward group including Iran, the United States and Wales, expect his goal tally to get off the mark as soon as possible.

If his quotes from last season are to be believed, this will be Neymar’s last World Cup. The Brazilian, who has carried the weight of his county’s expectations on his shoulders for almost a decade now, is clearly not coping well with the pressure. Having started the 2014 tournament in fine form, his injury against Colombia ruled him out of the 7-1 thrashing to Germany, and some poor form in Russia meant he was unable to help the Seleção achieve their ambitions.

Four years on and Brazil has a much stronger side. Tite has already helped them win the Copa América and Neymar is expected to lead the line in a more central position for a side unbeaten throughout qualifying. While Brazil have the likes of Gabriel Jesus and Roberto Firmino to support him, they’ll once again look to their golden boy to win the Golden Boot if they are to go all the way in Qatar.

While many would have predicted the likes of Cristiano Ronaldo or Robert Lewandowski to feature on this list, neither Portugal nor Poland have justified the form that will carry their side into the latter stages of the competition. However, Hansi Flick’s Germany have been ruthless goal scorers since he took over from Joachim Löw, with Thomas Müller particularly dangerous in tournament football.

Indeed, the Bayern Munich man has already won the Golden Boot in 2010 when he was named the tournament’s best young player, and now an experienced centre forward, he’ll be on hand to support the likes of Serge Gnabry, Timo Werner and Leroy Sané in an exciting Germany side. Expect goals galore if the qualifiers are anything to go by, with Müller at the forefront of everything.