How Will Blockchain Stand the Test of Time Against Quantum Computing?

How Will Blockchain Stand the Test of Time Against Quantum Computing? 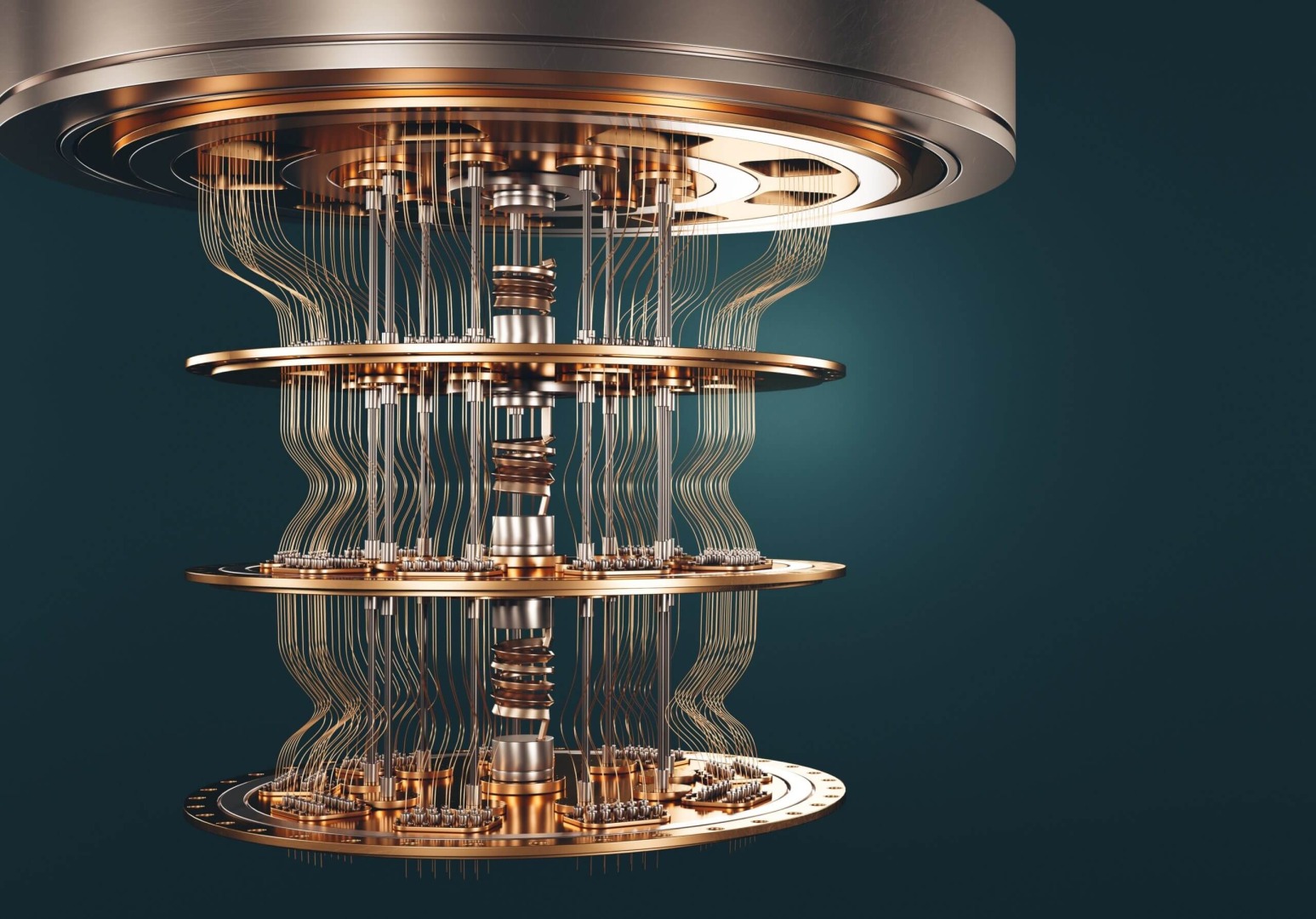 Blockchain against quantum computing is the latest point of discussion in the world of technology.

Quantum computing holds the ability to overpower the hashing feature of blockchain.

Satoshi Nakamoto, an anonymous individual or a group, introduced blockchain. A common myth surrounding blockchain was its synonimity with Bitcoin. With extensive investigation, blockchain received applications across numerous industries and made an identity way beyond bitcoins. Blockchain’s applications range from elite to everyday uses that can allow users to experience how blockchain can disrupt normal business operations. Blockchain’s enhanced security, improved transparency, and decentralization are features that have brought this technology into the limelight. On the other hand, quantum computing is a technology that is still in its infancy phase as experiments are still on to create fully operational system using the technology. Quantum computing uses the quantum-mechanical phenomena based on quantum bits. Blockchain against quantum computing is a comparison that can give blockchain a run for its money because quantum computing’s processing power can break into the technology using Shor’s algorithm. 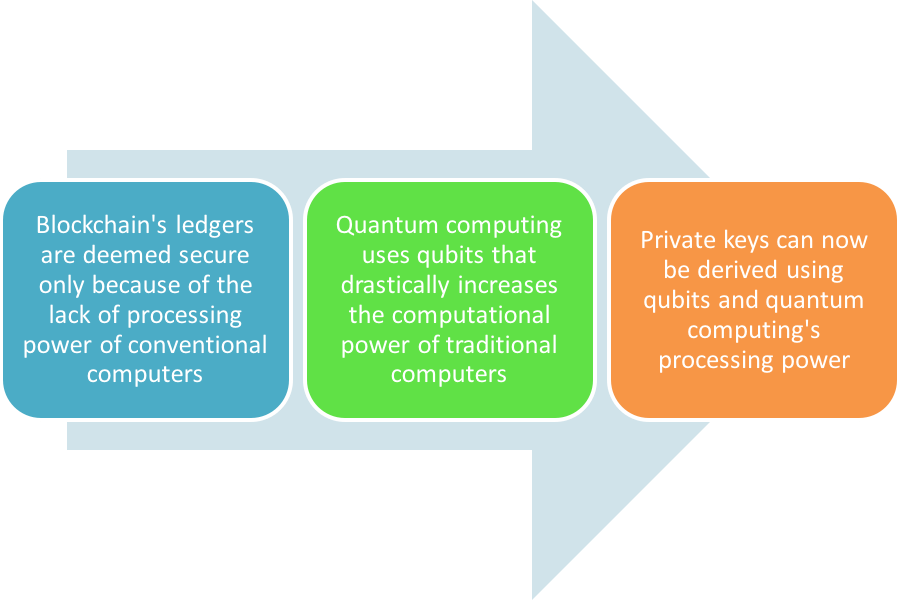 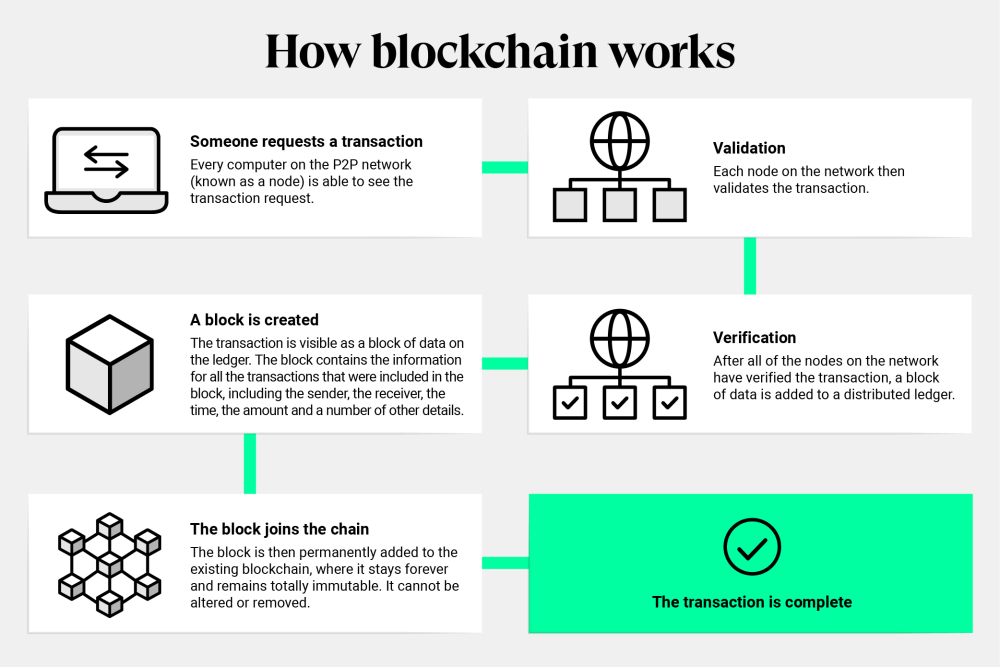 As new data comes in, it is entered into a fresh block. Once the block is filled with data, it is chained onto the previous block, which makes the data chained together in chronological order.

Different types of information can be stored on a blockchain, but the most common use so far has been as a ledger for transactions.

What is Quantum Computing?

Quantum computing harnesses the phenomena of quantum mechanics to deliver a huge leap forward in computation to solve certain problems. 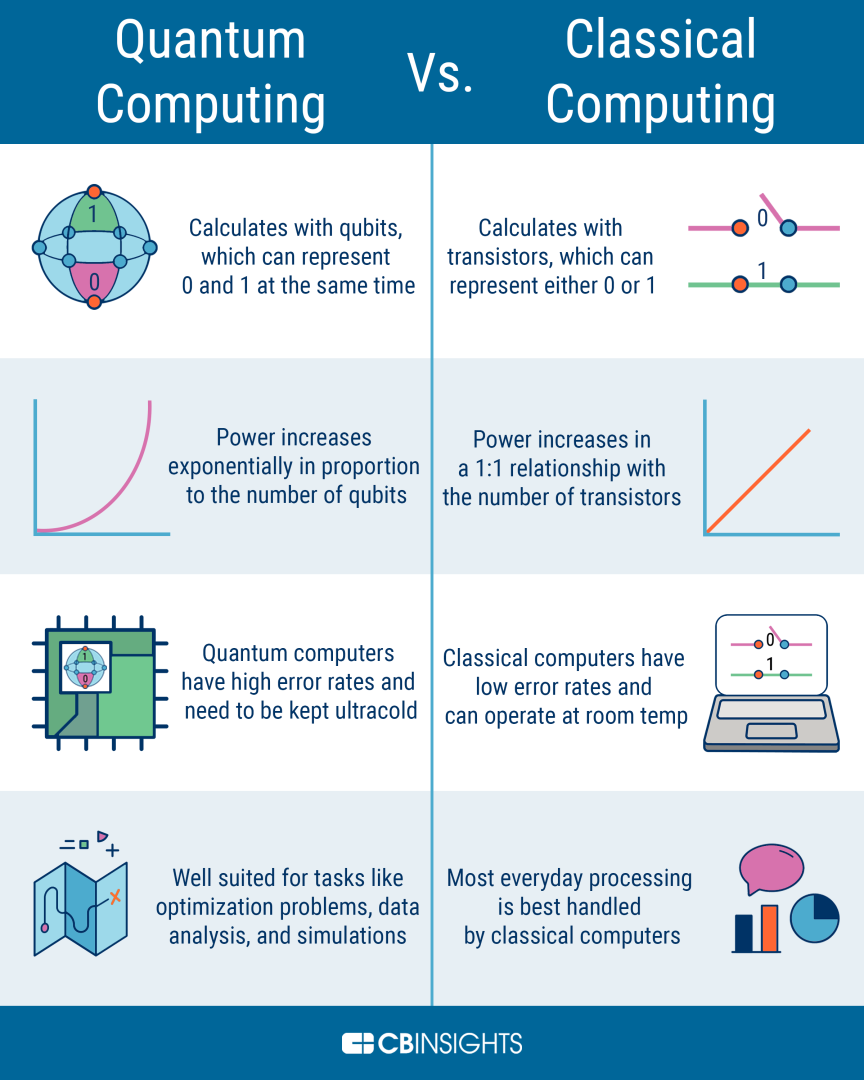 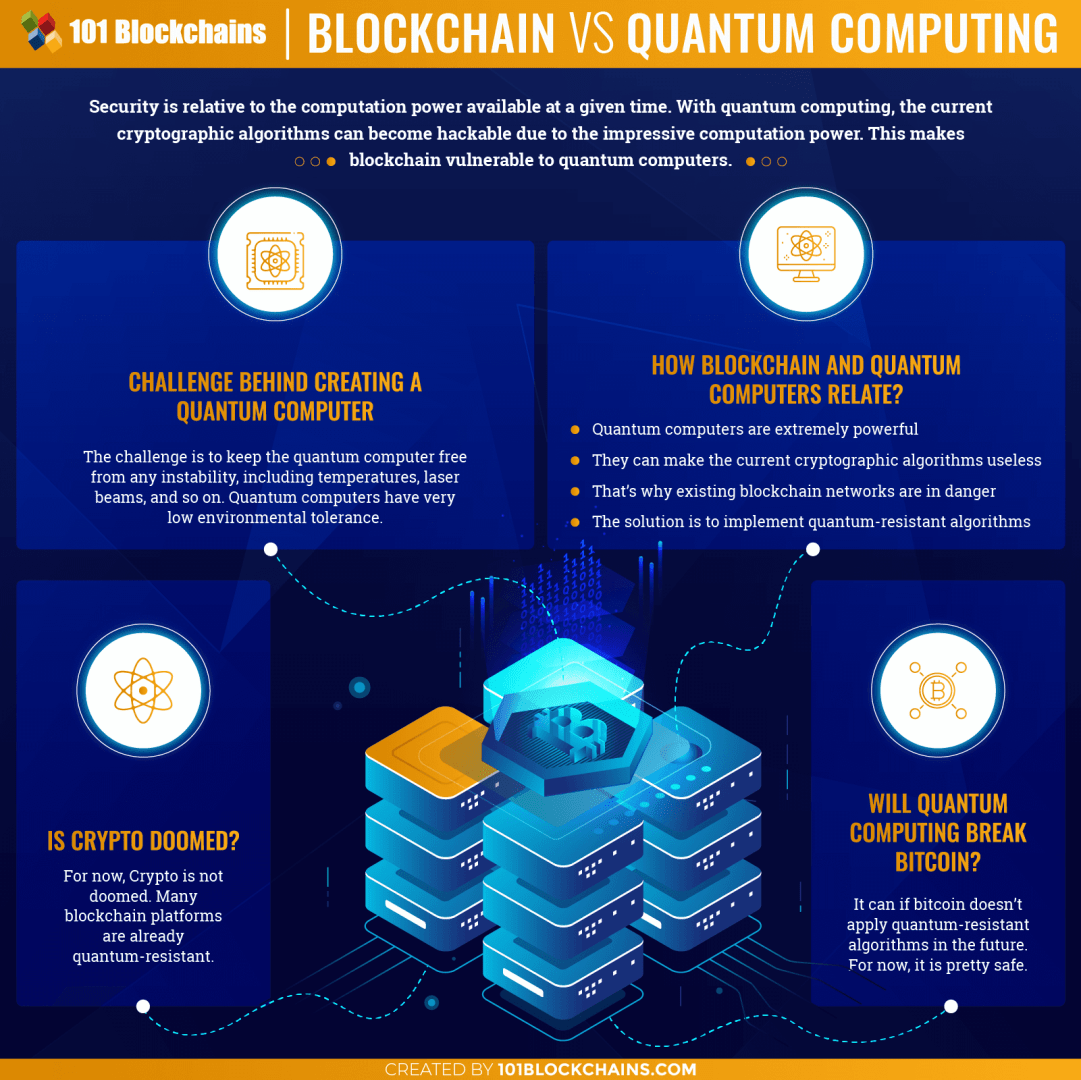 Blockchain suffers from survival threats because with the quantum computing, public ledgers are at the risk of trespassing. Using the computational power of quantum computing, deriving a private key from the corresponding public key becomes easy for an entity.

One of the other reasons for quantum computing posing a threat to blockchain is because quantum computing can process more data than 0 or 1 ,which have been the only two ways for information processing for conventional computers. Current computers are unable to derive private keys due to the shortage of computational power, and even if they try, it takes a tremendous amount of time. But with quantum computing, things are going to change.

The imminent threat of quantum computing is inevitable. Developers know about the risks and are working towards the creation of a blockchain that can adapt to new processing powers. Authorities should now look for developers that can assist them in further securing their blockchain networks. Developer establishments can also learn on how they can improve security onn blockchain. Companies that do not wish for a private blockchain network can consult vendors to use the Blockchain as a Service option.