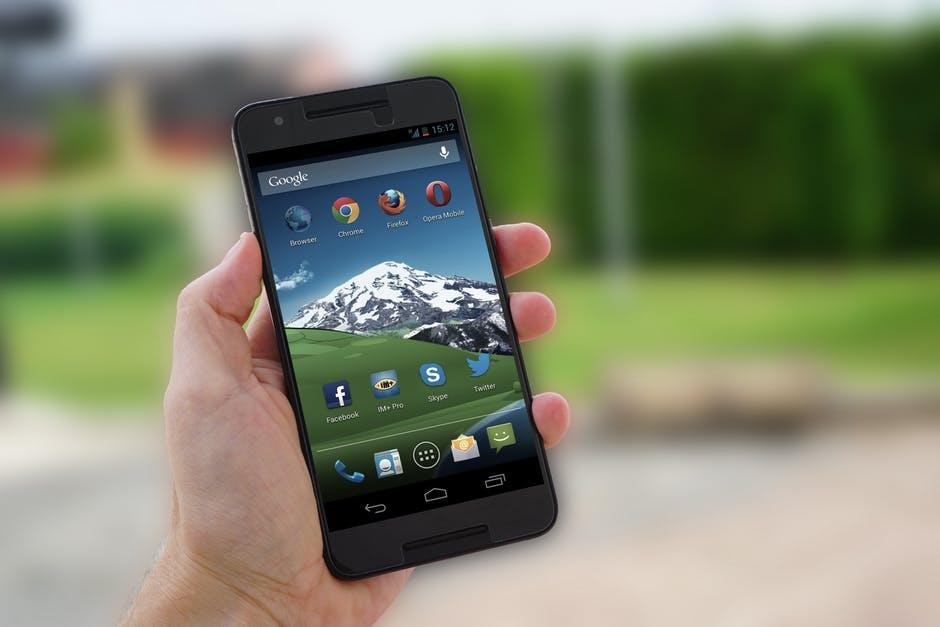 The past century has been arbitrarily segmented into age groups based on the year of birth of a person. The illustration shown below outlines this division and lists the names given to each generation. "iGen": these individuals are the pioneer generation to have whiled away all their teenage years with a smartphone. What exactly renders iGen distinct? Their entire adolescence has revolved around using a smartphone, an environment which has influenced almost every single element of their daily lives. They have put in a sizeable percentage of their quality time on the web, texting buddies, as well as on social networking sites. Listed below are a few attributes of this particular generation.

All this shouldn't be construed to mean that iGen teens do not have a great deal going for them. They are certainly physically safer and a lot more unprejudiced compared to past generations. They additionally appear to possess a sturdier work ethic and more pragmatic expectations than millennials did at the same interval.

Not to mention, the harsh reality that this is the generation that will have to take on the consequences of climate change, head on.