Is it True that the USA Has Already Lost the Artificial Intelligence Battle with China?

Is it True that the USA Has Already Lost the Artificial Intelligence Battle with China? 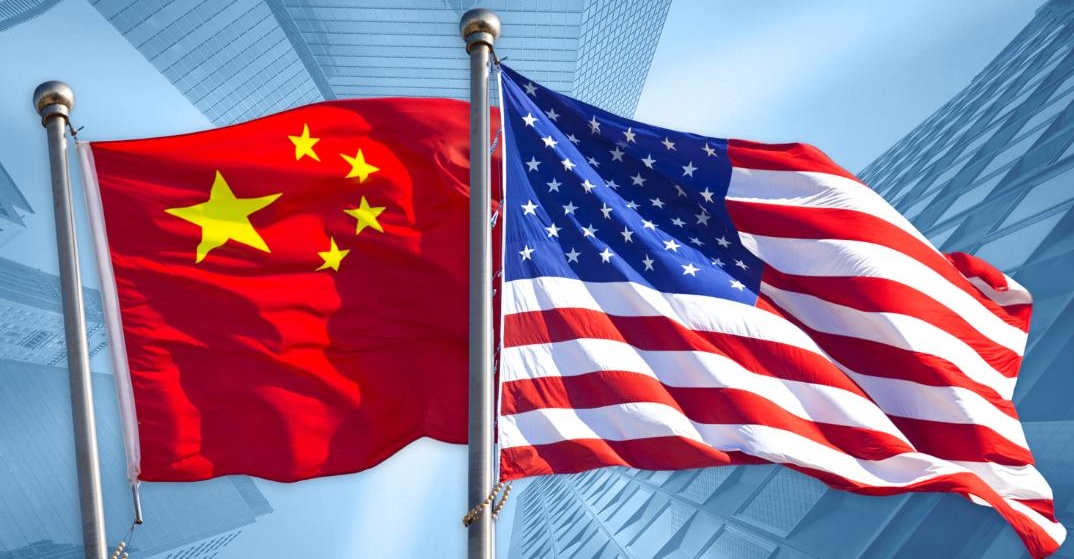 China is overtaking the U.S. in artificial intelligence (AI), setting off alarm bells on the other side of the Pacific as the world's two largest economies are battling for world supremacy.

Artificial intelligence is widely used in a range of industries and greatly affects a nation's competitiveness and security.

The United States of America is losing the artificial intelligence supremacy to China.

The increasing importance of information in military and warfare is making digital technology and its applications, such as analytics, AI, and augmented reality, indispensable to future conflicts.

It is fascinating and at the same time scary to see what the future of war may look like, and how devastating the aftermath can be. 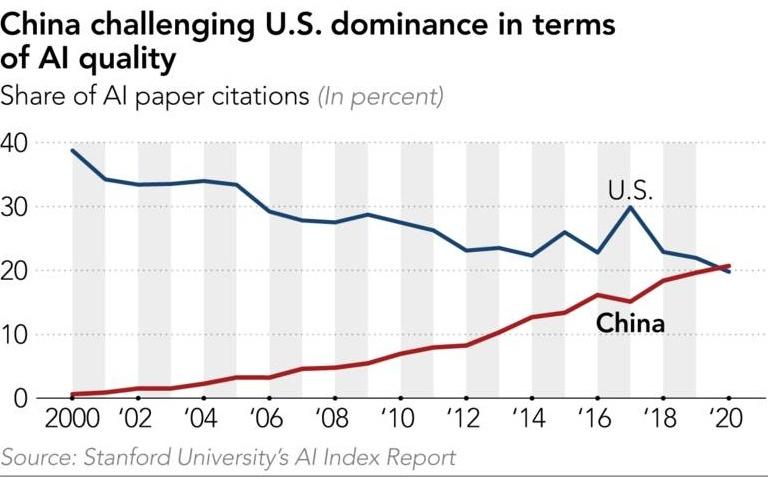 Beijing also consistently files more AI patents than any other country. As of March 2019, the number of Chinese AI firms has reached 1,189, second only to the U.S., which has more than 2,000 active AI firms. These firms focus more on speech (e.g., speech recognition, speech synthesis) and vision (e.g., image recognition, video recognition) than their overseas counterparts.

As an example, the launch in August of nuclear-capable rocket that circled the globe took US intelligence by surprise. 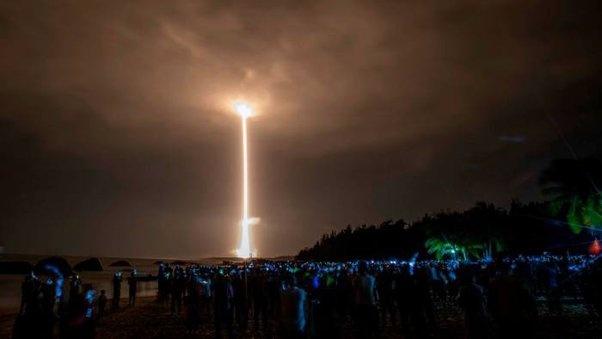 China recently tested a nuclear-capable manoeuvrable missile and Russia and the US have their own programmes. China's large population gives it advantages in generating and utilizing big data, and its decades-long effort in promoting technology and engineering gives it a rich supply of high-quality computer scientists and engineers.

US National Intelligence has recently reported that a superpower needs to lead in five technologies: 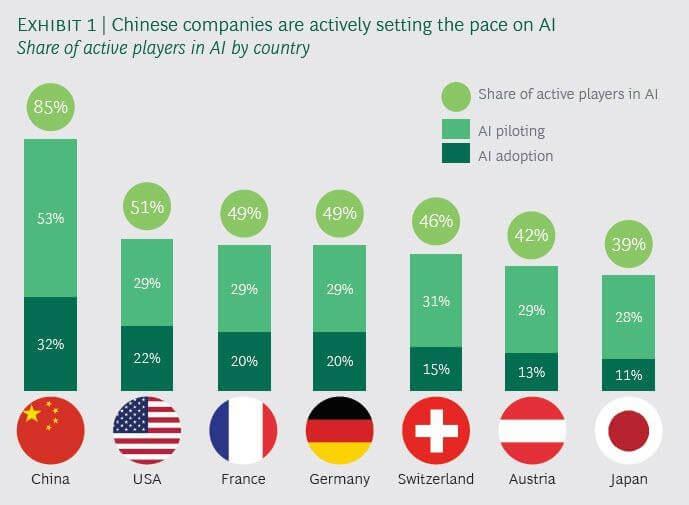 Beijing has won the artificial intelligence battle with Washington and is heading towards global dominance because of its technological advances.

China is likely to dominate many of the key emerging technologies, particularly artificial intelligence, synthetic biology and genetics within a decade.

The country has a vibrant market that is receptive to these new AI-based products, and Chinese firms are relatively fast in bringing AI products and services to the market.

Chinese consumers are also fast in adopting such products and services. As such, the environment supports rapid refinement of AI technologies and AI-powered products.

Beijing’s market is conducive to the adoption and improvement of artificial intelligence.