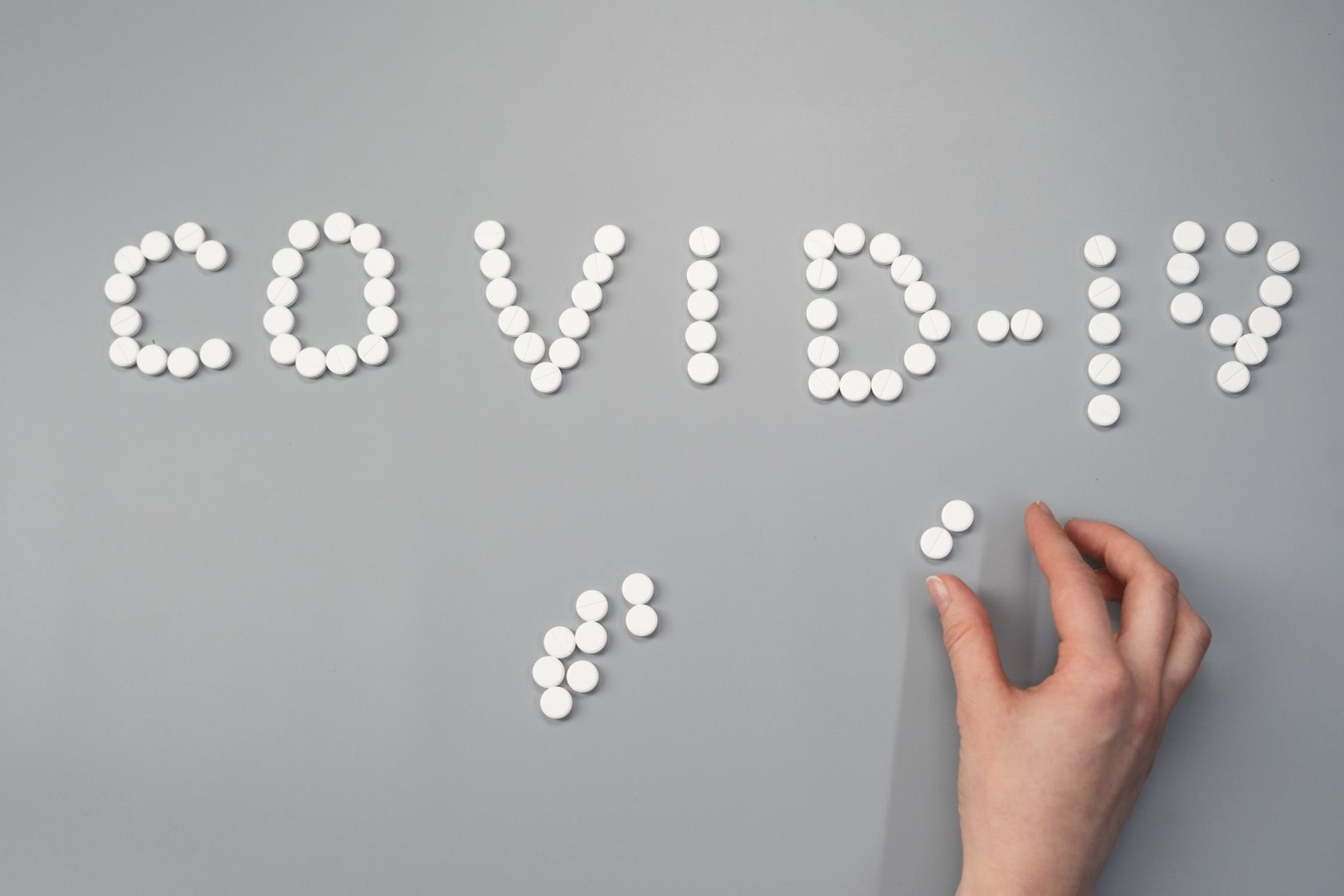 Along with the all-too-often coarse vernacular and crudely macabre humor of the medical wards, there is a generous infusion of barnyard wit.

We say, for instance, that if it “quacks and flaps and waddles like a duck,” it is likely a duck- by which we mean that patients are apt to have the very thing they seem most obviously to have. So, thank you water fowl.

We say as well that if we hear hoofbeats, we should think horses (the common explanation) rather than zebras (the exotic). By this we mean that the more likely explanation is, well, more likely. To this, for emphasis, we sometimes append the epiphany: “common things are common.” So, thank you ungulates, and…Captain Obvious.

Just such folksy and generally reliable wisdom leads me to this assertion: long COVID (or PASC) is chronic fatigue syndrome (CFS; or myalgic encephalomyelitis). This perspective is informed by a chorus of didactic ducks and a choir of pedagogical horses, as well as by bountiful first-hand experience, both professional and personal.

Beginning with the ducks and horses, long COVID flaps, and quacks, and waddles just like CFS and its related variants, such as fibromyalgia. The symptoms we hear the most about- exhaustion, disequilibrium, brain fog, muscle pain, impaired sleep- are essentially identical to those of CFS.

Accordingly, both the homely lessons of hoofbeats, and the slightly more refined insight called Occam’s Razor- imply that long COVID and CFS are variants on the theme of one condition, not two. Occam’s Razor, named for one of medical history’s iconic sages, is also called the “law of parsimony,” and invites us to attribute the effects we see to the fewest of plausible causes. CFS and long COVID might, in other words, be all the same effects due to entirely different causes- but a common cause is far more probable.

In some cases, the sequelae of COVID include heart and/or lung related symptoms not characteristic of CFS, but these tend to occur only when those organs are involved in the acute infection. Thus, to my eye, long COVID is CFS at times compounded by the lengthy recovery of organ systems injured at the start.

Professionally, I have extensive experience with CFS. For the latter 15 years of my 30-year clinical career, I directed an integrative medicine center focused preferentially on the care of “hard to treat” patients. This involved inscrutable diagnoses, advanced cancer, strange allergies, and intractable pain. Much of the time, it involved “syndromes,” such as CFS. (Colleagues and I conducted NIH-funded research in this area as well.)

The symptom complex my colleagues and I observed and did our best to treat was indistinguishable from long COVID. Equally important, when we probed extensively for causes, more often than not we found a viral infection in the mix. We often discerned other contributing factors, too, such as adverse childhood experiences and traumas- but viral infection was often the most proximal trigger, occurring just prior to symptom onset.

The prior infections evinced were far from exotic. We often found that the incremental onset of what was to become chronic fatigue followed a cold sore (herpes simplex virus), a bout of mononucleosis (Epstein-Barr virus; EBV), or even a particularly nasty cold (some rhinovirus, adenovirus, or perhaps even coronavirus). Another common finding was prior infection by cytomegalovirus (CMV), often without acute symptoms. Other post-infectious syndromes, such as “chronic Lyme,” are likely variants on this same theme- all due ultimately to impairments in immune system function.

Collectively, these exposures are all but universal- almost all of us have been infected by one or more of herpes viruses, CMV, and/or EBV. Obviously, then, these viruses do not “cause” chronic fatigue syndrome, or we would all have it. Rather, they appear to trigger it- just as SARS-CoV-2 does- in those vulnerable by virtue of genes, cell surface proteins (i.e., histocompatibility antigens), and/or other factors as yet unknown.

Personally, and unfortunately, I now know both CFS and long COVID intimately. I experienced the onset of a syndrome harboring elements of both chronic fatigue and fibromyalgia in my early 30s, following a cold sore. Over the years, the symptom complex – fatigue, brain fog, muscle pain- would threaten to flare any time I felt the tingling portent of a cold sore, signaling the resurgence of herpes simplex. The cause and effect were clear, tangible, and tactile within me.

Now, following a bout of COVID in January of 2021, and compounded by the immune system stimulation by my dual vaccines (mRNA, courtesy of Moderna) a few months later, I have had classic long COVID symptoms for over a year. This too shall pass, but in the interim- it is déjà vu, all over again. Cause and effect are clear to all in this case, and the symptoms are all but identical to those induced by the extremely non-exotic herpes simplex virus.

When I first decided to write this column, I thought I would be making a novel and provocative point: long COVID is chronic fatigue syndrome. As it turns out, others are recognizing the commonalities. There is still a novel element to emphasize, however.

A syndrome in medicine is a constellation of symptoms that lacks the clear legitimacy of a “disease.” Diseases have diagnostic tests; the pathologies induced by a disease can be seen or measured. Syndromes can make people feel every bit as miserable, but lack the legitimacy of confirmation (at least right “now;” today’s syndrome is often tomorrow’s disease as diagnostic prowess advances).

More often than not, syndromes are “diagnoses of exclusion,” meaning the conclusion is reached when testing rules out the list of likely diseases. And again, more often than not, that results in disrespect in the House of Medicine; a generally dismissive attitude; and a propensity to blame the victim. Such taxing ailments as chronic fatigue, fibromyalgia, and irritable bowel are routinely attributed to a patient’s personal demerits: flakiness, feebleness, laziness, hypochondriasis.

But there is another critical matter that could and should be addressed immediately: respect. Syndromes are the Rodney Dangerfield of medicine.

Long COVID commands respect by mere virtue of its prevalence. Since so many people developed the condition all at once in the common context of the pandemic, cause-and-effect are on overt display, despite the want of confirmatory testing. In other words, even though long COVID cannot be found by MRI or blood test, it cannot be “blamed” on the quirks of its numerous victims, either, because they are so obviously victims of COVID. That has obligated a very different attitude toward long COVID than the dismissiveness and disparagement that all too often attend chronic fatigue syndrome.

So again I say: they are the same. The difference is only the particular pathogen acting as trigger. To the best of my knowledge on the topic, there are many such candidates- and the distinctions among them should not be the arbiters of credibility, respect, and compassion.

Let’s bring this to closure back at the barnyard where we began: what’s good for the goose with long COVID should be every bit as good for the chronically fatigued gander. Today would be none too soon to honor such parsimony, and parity.