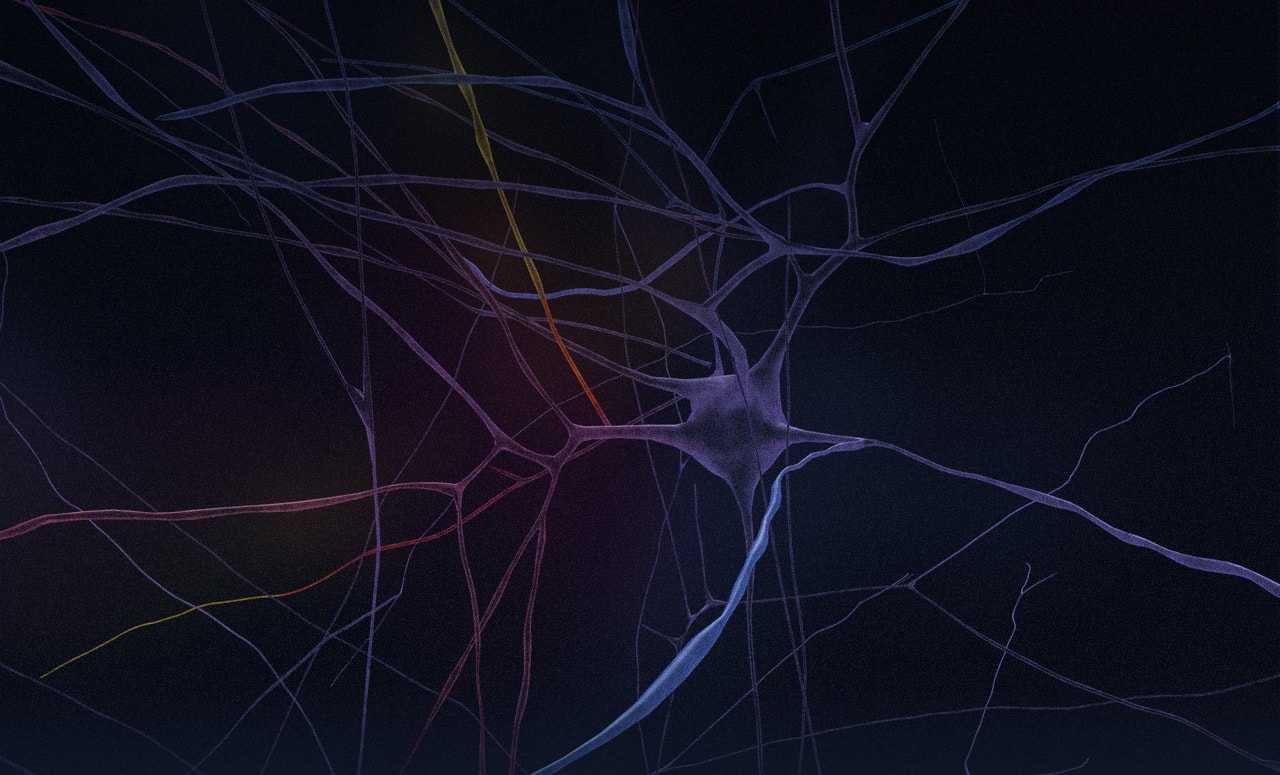 Thought, internally, is what is heard from. Whatever is thought about was converted to thought. Whatever is interacted with externally is via a thought version in the brain.

Thought can be the difference between affective states and otherwise. Thought is mood determinant at destinations in the memory and feelings area. Thoughts are beyond thinking, they include every labeled mind and mental process. All psychology is thought, if anything is left, it is the memory.

It is known that neurons play a key role in thought emergence, but neuronal mechanisms are electrical and chemical. Thoughts are not displayed by neuroimaging. However, thoughts can be described as what neurons construct for experiential interactions.

Thoughts, as they are known, emerge from multisensory integration, as the uniform unit. It is this integration that makes anything external, become a version to the brain that goes to the memory to be stored as known, then grouped for interactions. The chair in physical form is a thought version to the brain. What is known about the chair is its store, but during a conversation about it, the store is moved from group to group, as to what to remember or where the mind is directed to go about it.

There could be a group of a past event of pain that the store goes, that interacts with the group in a certain way, to release its content, to the destination to feel pain, which maybe along with a corresponding neurotransmitter, then follows a reaction which could be parallel or perpendicular.

It is this reaction that consists mostly of behavioral health: the result of sensory input, integration, relays to memory store, group, the destination for feelings, then reaction.

The thalamus is the center for multisensory integration, smell, and standing out is integrated at the olfactory bulb. Integration is convergence into uniformity, uniformity or similarity is into a unit. It is this unit that goes on to determine when to fear, or be happy, from whatever is external, by where that unit goes.

There is a role of thought in serious mental illness as well, and through all psychiatric conditions. Thoughts are not secondary or an outcome of a condition, but mostly what the condition is. It is the order of thought that determines the ranges of disorder.

The absence of a thought biotech, predicated on multisensory integration, for digital health limits new understanding in mental health. It is important to expose thoughts in how encompassing they are, towards new directions of care and therapy across conditions.