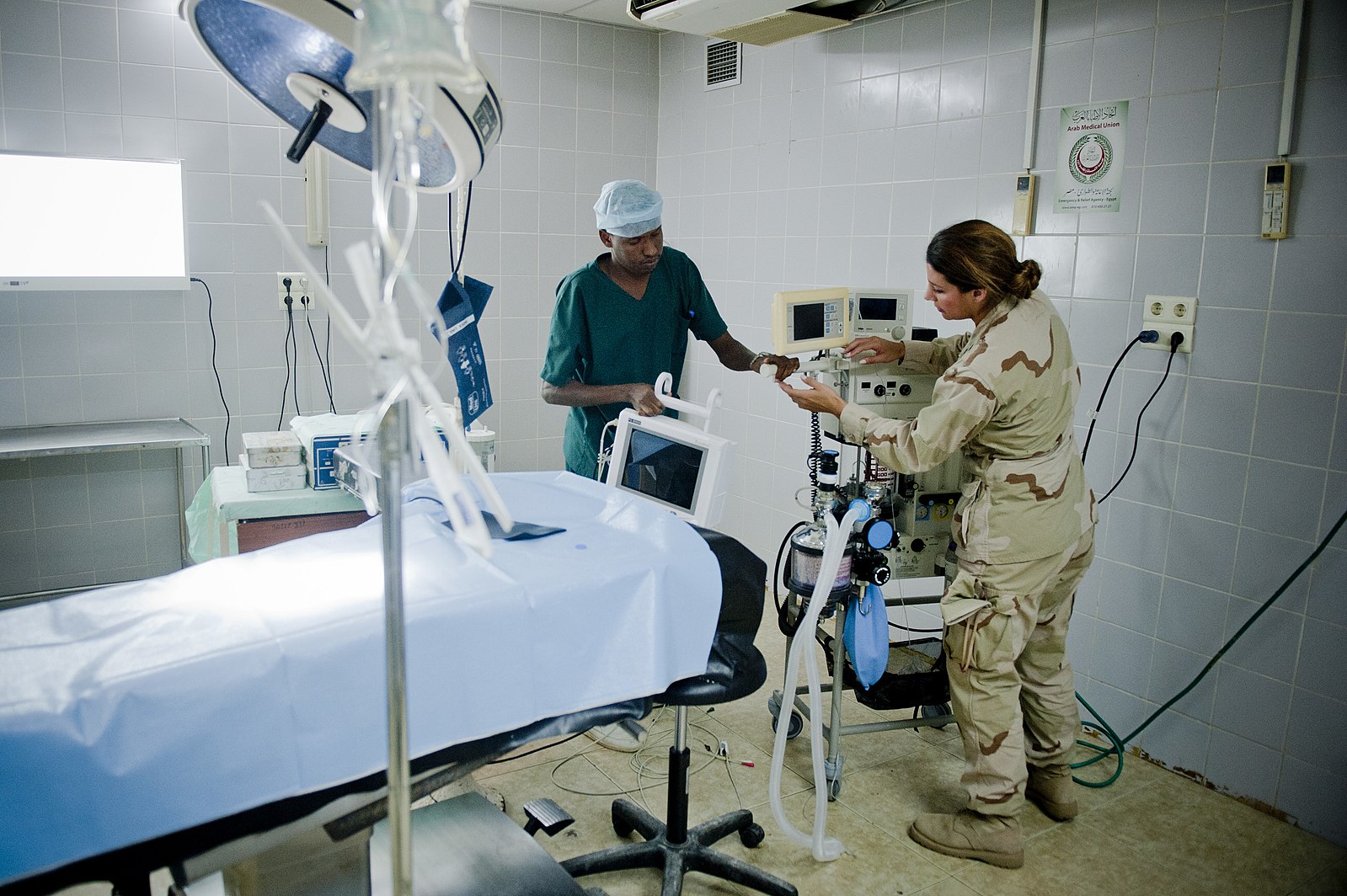 What happens to the brain in a coma and in general anesthesia remains unclear, but it can be theorized that forms of thoughts [active and passive] are transported across the memory.

States — of coma and general anesthesia — persist depending on the confines of the forms of thought, since there are little to no incoming external stimuli.

However, if thoughts get to a certain destination, death pulls in.

There are internal senses — or interoception, reporting all the time to memory locations in the brain.

It is often said that they are sending signals, but whatever forms those signals are, they become something else once they get to the sensory processing hubs in the brain — the thalamus mostly, and the olfactory bulb for smell.

It is thought or its form that, theoretically, emerges as the uniform quantity of sensory processing. It is what gets relayed to other parts of the cerebral cortex for interpretation.

Interpretation can be said to be knowing, feeling and reacting.

Knowing is in the memory.

Since thought becomes the version of signals or senses to the brain, it is in that form that they are stored in the memory.

It is also in that form that they are grouped, so that during activities or interactions, stores are transported across to groups — for internal and external stimuli.

There is always one most active transport, others are in motion but are categorized as passive.

So in any living state, transport of thought forms across the brain is abundant.

During a coma, transports, dominated by versions of internal senses, continue but are restricted. This is similar to general anesthesia.

Thought form is the quantity of being, or consciousness, or what defines experience. It is what goes to memory locations — to know.

There are studies to understand more about coma and general anesthesia, but thought, not displayed by neuroimaging, holds the key towards finding how to prospect for better care and recovery.