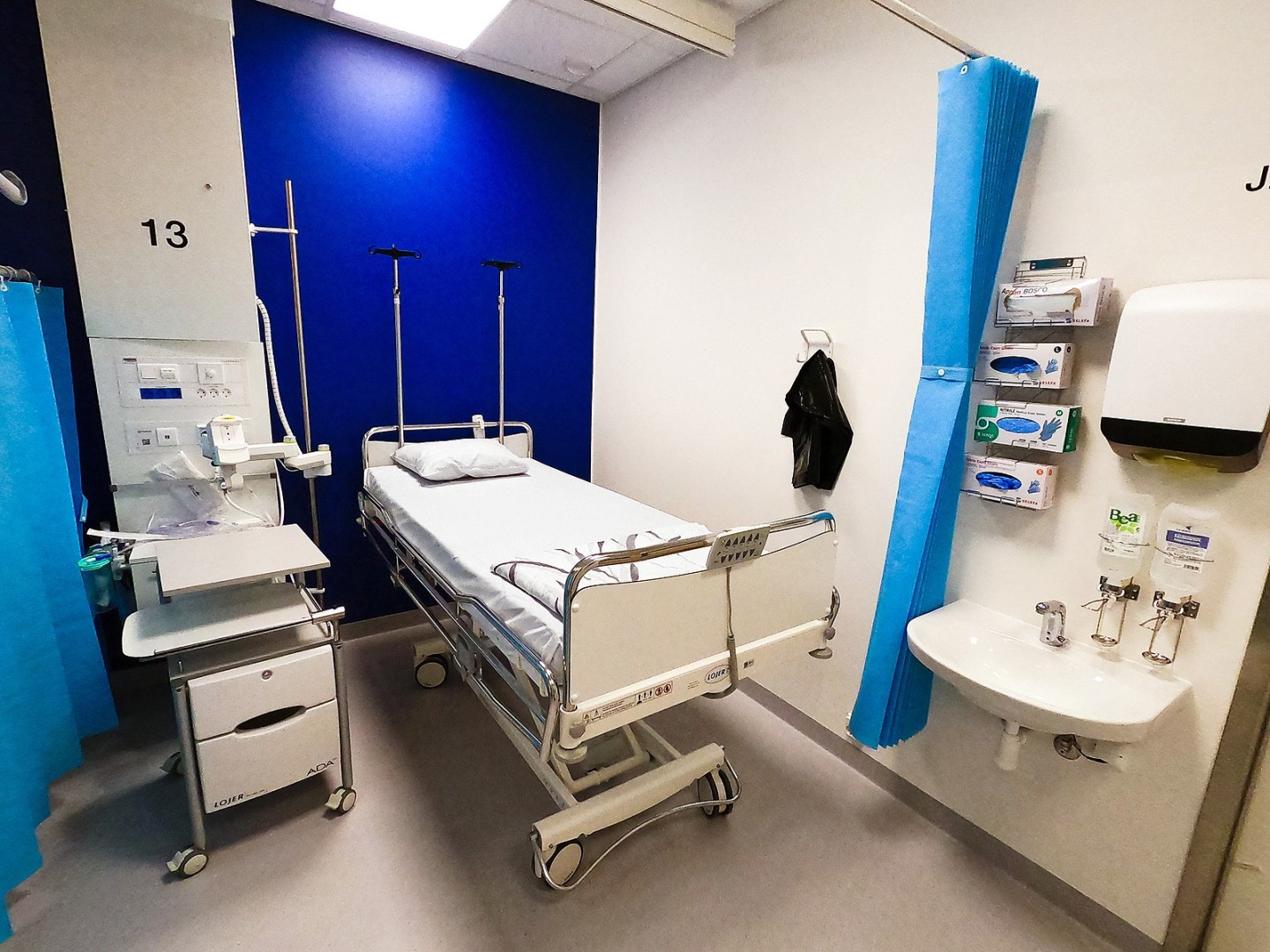 There was a study showing what happens in the brain moments before death. This study advanced understanding towards the end of life.

Though remarkable, the multidisciplinary study of consciousness has long explored what happens in the brain during near-death experiences, coma and general anesthesia.

The problem is not often what the brain does while sleeping or awake, as those can be seen with functional MRI, but what exactly happens before death or, why does death occur?

How? What does the brain know? The question of what the brain knows is not just what it does, but if something goes somewhere in the brain to conclusively die.

Usually, to panic or fear after seeing or hearing something, there is sensory integration then relay for interpretation [to know, to feel and to react].

All kinds of things are seen and heard but they don’t result in panic or fear. There is what they become [integration], where they initially go [memory store then groups] before feelings destination, and then reaction-which can be parallel or perpendicular.

There is a combination of stages that allows something to cause panic or fear. There is where the version of the external thing in the brain goes to make it so.

This is the process for all internal and external stimuli, though most are passive ending up in the memory, not beyond.

So if there is a sequence of processes for something to be known, felt, reacted, understood, recalled and so on, in different brain areas, what is the likelihood that death isn’t somewhere in the brain?

There are reasons that extreme fear and panic exist in the face of danger, not just because whatever gets there to make that happen ends there, but maybe there is an area not far off, that if something gets there, death eclipses.

Also, during sleep, sensory input ports are closed, theoretically, so most activities are in the memory, with some functions—passive during wakefulness—becoming active.

However, during sleep, within the memory and feelings destination, there are places that the relaying unit goes or stays knowing that there are no external inputs. Though, the memory commands involuntary motor motions or position changes or other possible perceptions, to register normality.

A reason for this is that during chronic illnesses, or lengthy lack of physical activity, death is easier because the relaying unit’s constant motion may just slip towards an area in the memory or feelings destination, to bring about death, since it is not getting [sensory integration] input that keeps it in regular areas.

All these, theoretical, is based on the sensory-thought integration model of the brain, which says that sensory integration is into a uniform unit [thought or a form of thought] which is what gets relayed to know, to feel and to react.

Thought or a form of thought could be what has to get to locations in the brain, to effect death. There are resuscitation methods that are like sensory inputs so that they become integrated into thought, to take away existing thought from the verticals of death.

In general, suicide is hard because death is somewhere below danger, which the brain creates a serious alert for, but to go along with suicide or engage in harmful behaviors [drugs, overdose] that may lead to death is first to feel-like dying, which then could be recurrent enough, to make the group in the memory change position.

Usually, there are first languages, second and third languages. First ones are in memory groups to be easily reached, but second and third ones can be remote, needing time to process. But after a while, they come through.

To feel-like for death, is a suicide precursor group in the memory.

Computational neuroscience could become a way to explore this model, towards understanding possible death centers in the brain.