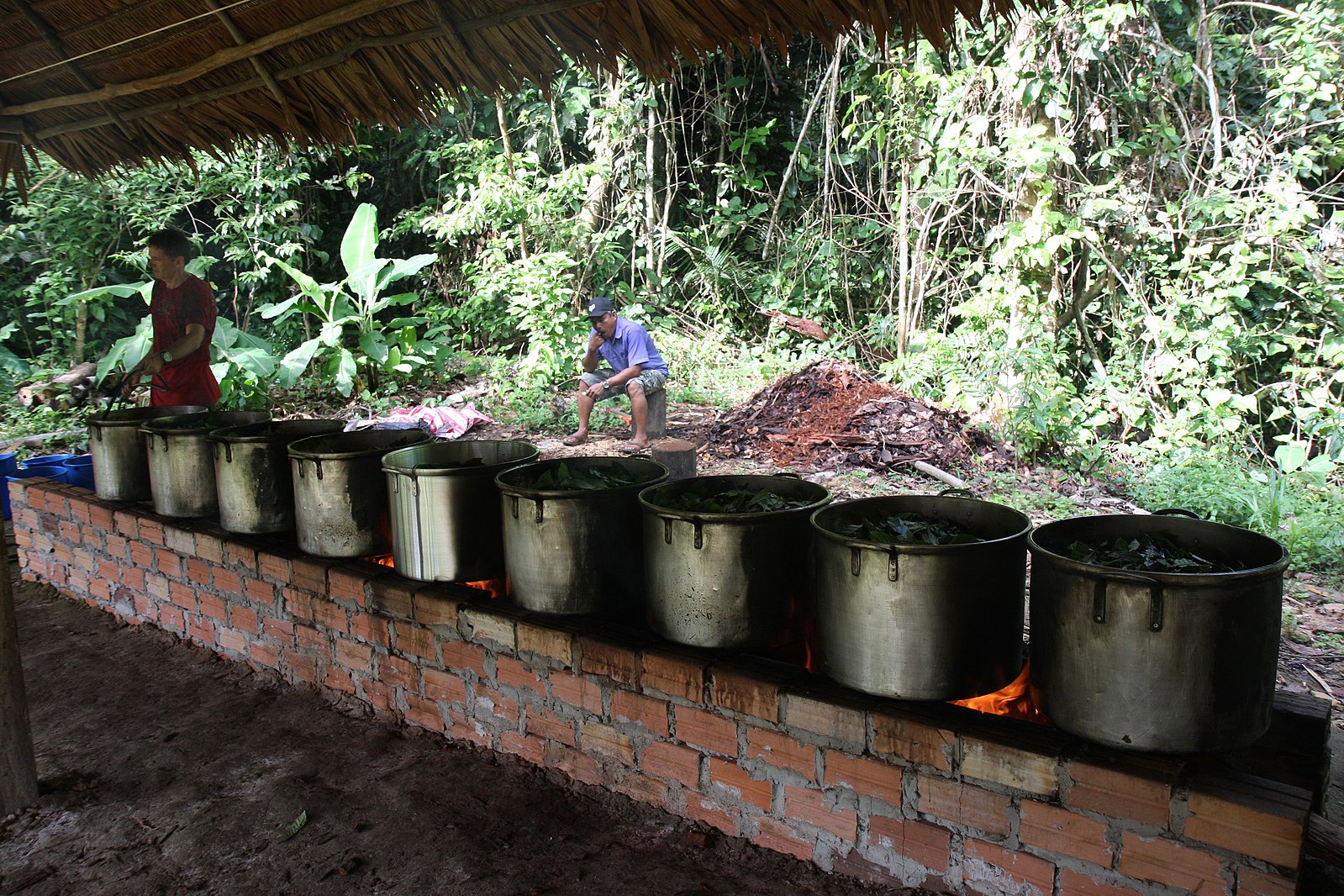 What does it really mean when a drug user says the need for it is to clear the head?

What is the effect of substances that seem to keep some thoughts out? What does it mean for someone to engage in harmful behavior by substance abuse?

How does self-loathing work in those experiences and a feel-like to die? What happens in the brain, to keep going, not to stop until overdose?

Why do psychoactive drugs [plant based or synthetic] cater to some mind needs, but bear dependencies?

What do drug users know or understand about how the brain works that means informed use? What instructions follow these drugs, to tell that this is where thoughts are and might go afterwards? What do drugs remove and what does it add?

Lots of people know about dopamine. Some people know about serotonin. But most people maybe understand that there is an effect on mind-altering, basically on thoughts, where they think of some stuff, or forget others.

Across neuroscience, there are answers on neurons, molecules and activity displays of neuroimaging, but in simple terms across psychiatry, psychology, cognitive neuroscience and others, there are no thought transport clarity, as with the brain.

Rehabilitation is great, intervention methods are fine but the minimum thing a drug user should know is how does a drug have an effect on thoughts? If this is known, what else could have that effect without the harm of a drug? How else should situations be reasoned, to avoid seeing drugs as the path? What is the usefulness of getting high for fun or leisure, when it is mostly conventional?

The mind is thought and memory. Drugs alter thoughts and memory. Thoughts have two points of emergence in the brain, from sensory integration and from memory areas.

All internal and external stimuli [or sensory inputs] go to two stations in the brain, smell goes to the olfactory bulb, all other senses go to the thalamus. It is from those points they get relayed to the cortex for interpretation.

Before relay, as postulated, they become integrated into a uniform unit, which is thought or a form of thought. So anything in the external world becomes a thought version to the memory and it is this thought version that becomes responsible for what is used to relate with the world: car in thought, house, book, people, friends, all exist as thought to the mind, since they were not put there physically.

Interpretation after relay includes knowing, feeling and reaction. Knowing is memory, it is where there are groups of similarities for stores in the smallest of units. Drugs affect memory groups.

It is after the content of the store—in the smallest unit of the drugs—leaves the memory that they go to the destination for feeling effects before reaction.

All drugs, injected, inhaled, ingested or however else, are sensory inputs. They all get integrated into a uniform unit, before going mostly to the memory. It is in the memory — where all experiences have groups — they have the most effect.

Feeling destinations also matter for some not dopamine depleted.

Showing how thought transports in the brain and how they operate from the memory can be useful against suicide, overdose, persistent harm and more.

Drugs work on thought and memory, which is when other things follow, so for drug users to know this, then being able to see what happened before and after could become a game changer to staying clean.