Brain Science: Hangry Study and Why Mental Health is Hard

Brain Science: Hangry Study and Why Mental Health is Hard 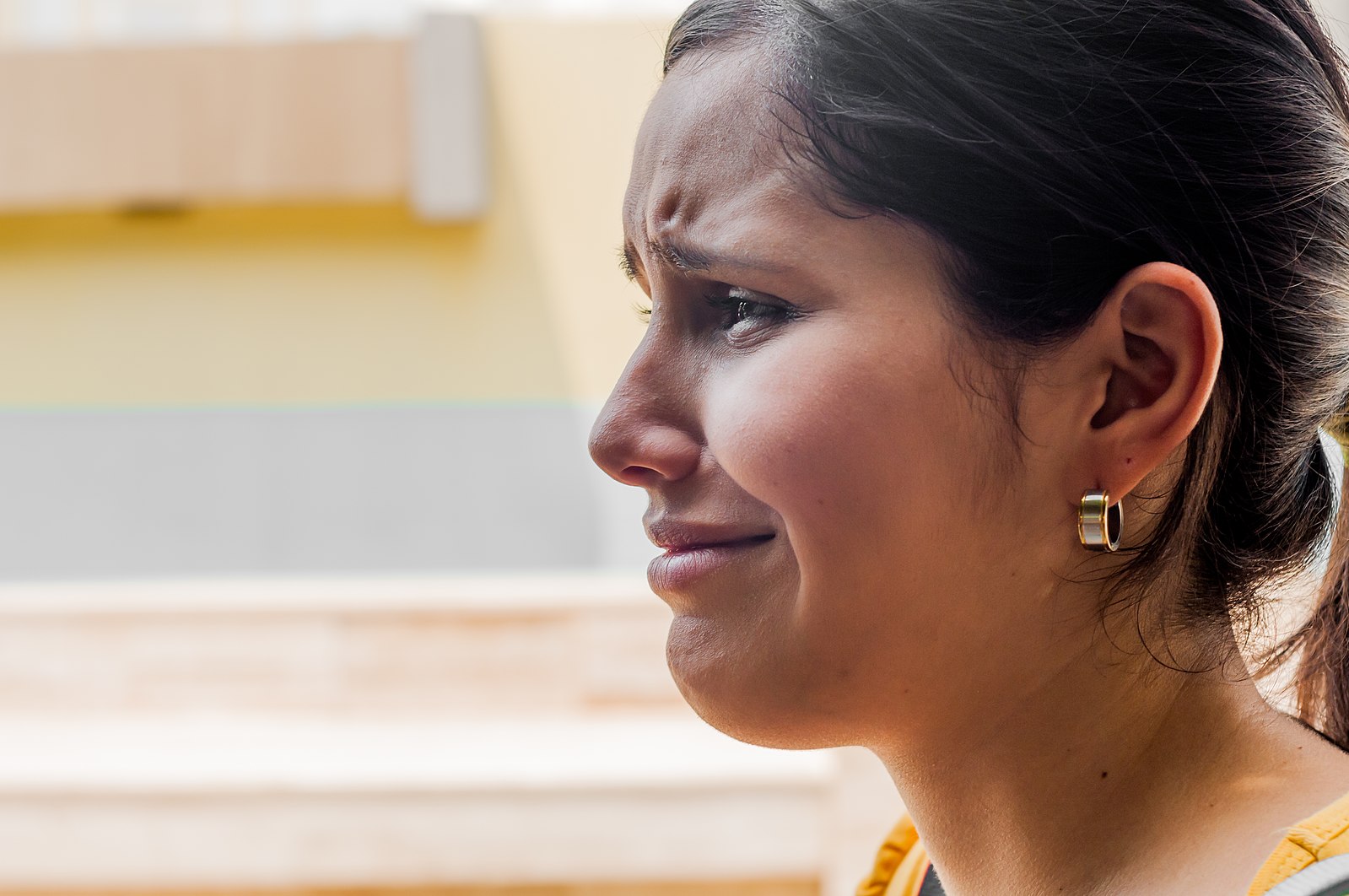 There was a recent [hangry] study that linked hunger to anger and irritation emotions.

The study, lauded for its addition to the common saying of hunger-anger, expresses something divergent — theoretically — in neuroscience, on why mental health is hard.

If anger causes hunger, then food can remove hunger and anger goes away. But for several other ways that anger could happen, it is not that simple. This is the complication of mental health.

The hypothalamus regulates appetite and satiation welcoming secreted ghrelin and leptin respectively. The hypothalamus is also known to be involved with mood. So it is easy to explain that in the hypothalamus, hunger has an effect that leads to anger emotion, so when hunger goes, balance returns and anger vanishes.

However, this direct link explanation of the brain is part of how its mechanism remains cluttered.

Explaining how the brain works for same centers, adjacent areas or functions, rather than for the transport that made the activation possible, has been a disadvantage in understanding the whole.

All brain activities are sequential. Relays are involved across. What relays? To what centers? In what dominant form? Electrical and chemical signals are abundant and different, but consistent for what construct or uniformity?

If smell brings thoughts of the past [termed memories], it is not simply because “the olfactory signals very quickly get to the limbic system.”

The smell was integrated and relayed to know. To know happens in memory groups by the transport of a store. It is when the integrated unit, capsuled into the store got to the memory group, that it brought things grouped, for expression, which was what happened, before emotions followed, then reaction.

Smell becomes thought, but does not bring thoughts of the past simply because the hippocampus is close to the amygdala. There are borders of different functions in the brain — not always this, by closeness to that. 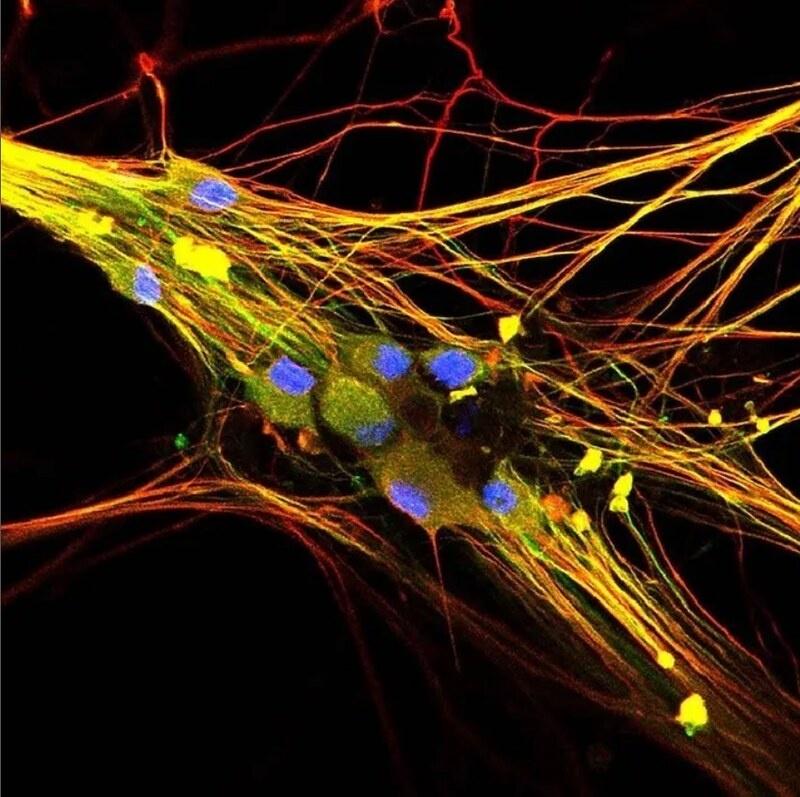 There could be a sound of dripping water close by and someone can feel-like what it is to be in the shower.

It was because the memory store went to the group of water flows in the experience of showering.

People often say feeling hungry, thirsty, feel-like this or that and so on. There is also feeling angry, happy, weak and so on. But which ones exactly are feelings and which ones are not?

It is postulated that all feelings are transport of a form of thought. There are base feelings and feeling effects. Base feelings are those by internal senses or bodily functions, directly: thirst, hunger, temperature, pain, urination and so on.

Feeling effects are anger, irritation, and so on. It is the feeling effects that reactions [parallel or perpendicular] follow, which could be scowling, screaming, laughing and so on.

There are, however, external senses that go straight to feeling effect without base feelings. This is a mental health problem.

When someone says hurtful words and the other person feels miserable, it is not as easy as eating or drinking to go away. The hurt may not even allow the desire to eat or drink at that time.

So how really does the brain decide feelings in general?

Sensory integration is into thought or a form of thought as postulated. It is this form that relays to be known, felt and for reaction.

So whatever is sensed, from the external or internally passes through these stages, gets to the memory before proceeding to feelings destination and then reaction. This is a whole-brain process involving different areas, adjacent to each other or not.

Even if it seems pretty straight forward to explain hunger and anger, thought relays of mental health, not displayed by neuroimaging, holds the brain-wide key towards care.