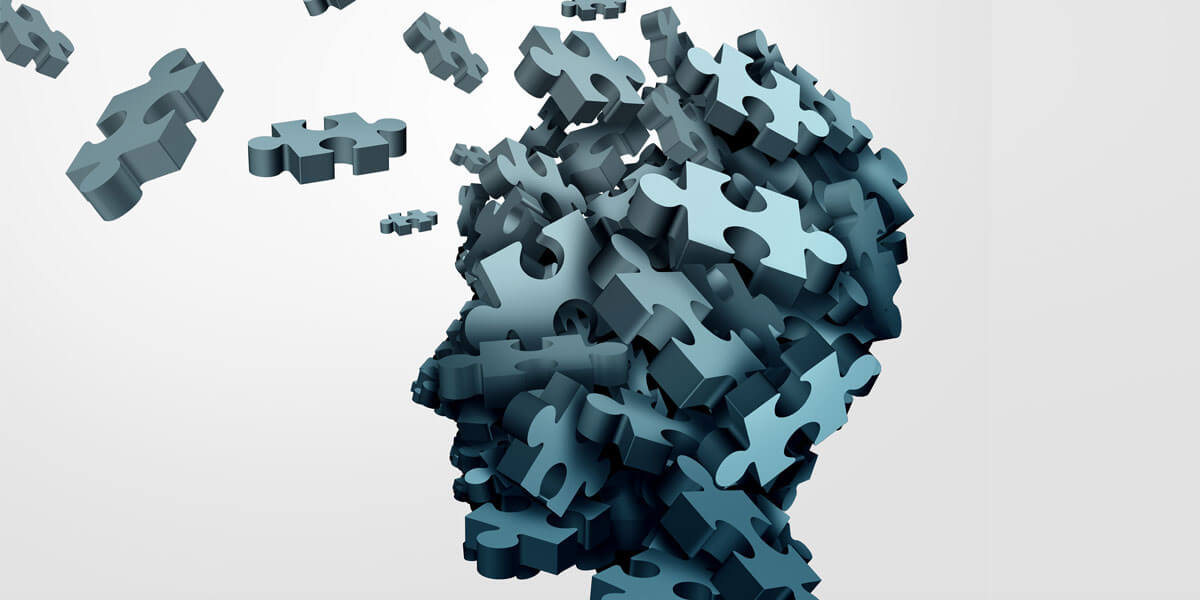 In an interview with NPR, on his book, Healing: Our Path from Mental Illness to Mental Health, the former director of the National Institute of Mental Health {NIMH}, Dr. Thomas Insel, made a striking comment “I was doing a talk to a large group of family members in 2015. I was showing them the spectacular success we had had with stem cell studies of neurons in schizophrenia — what we were able to do for mapping specific genetic variants for autism, how we had created great models on the epigenetics of stress and depression. And somebody got up at the back of the room and said, ‘You know, I have a 23-year-old son with schizophrenia. He’s been hospitalized five times. He’s been in jail three times. He made two suicide attempts. Look, man, you know, our house is on fire and you’re talking about the chemistry of the paint.’”

What do neurons construct for behavioral entropy?

A way to explain lifestyle changes recommended for mental health is that the construct — from the external — of walking, talking, social groups and so on, goes into positively altering neural mechanisms.

A way to look at synaptic targets of psychotropic drugs is that those molecular mechanisms construct what becomes feeling better in some conditions.

Experiential interactions are constructs of the external. The internal processes are mechanisms. A problem advancing against mental illness is the disconnection between both.

The brain of a person living with schizophrenia can be seen by neuroimaging {ni}. There are explanations of the condition by a depleted neurochemical. However, what neurons construct {not displayed by ni}, becomes what the person experiences.

What are the rules of the build or construct of neurons in any mental illness? How can this be modeled in picks, tests and measures of order and disorder, for the patient and loved ones?

Psychiatry lists thought disorder, but how is the certainty of disorder established without knowing order? How is order allocated when there is no legibility of thought emergence and transport—in the brain?

What does the relay of the build, by neurons, determine? At what stations? These questions are vital because what neuroimaging displays are not the build.

So, where is the provenance of the build?

Multimodal integration or convergence of senses happens mostly in the thalamus, for smell it is the olfactory bulb.

As sensory inputs come in from experiences, they meet at centers where they are first integrated or blended into a form, before relaying to where they would be used.

This is the basis of the relationship between the external and internal, established in neuroscience, the field encompassing the study of the nervous system.

Why is there integration, or why should senses converge into something else before procession?

The postulation is that integration constructs the dominant experiential outcomes, which brain cells and chemicals power, but elusive to today’s neuroimaging and neurotech.

It is the uniform unit of multisensory integration that the memory stores — to know; and groups — to interact, then proceeds to where feelings are determined, before reactions.

A person living with schizophrenia may have lost some ability for stores to transport to certain groups, resulting in external disturbances in interactions.

It is possible to look beyond medications in psychiatry. Still, whatever helps has a construct, subject to rules—whose architecture could revolutionize the foundations of care.