Public Health and Drama: The Dose Makes the Poison

Public Health and Drama: The Dose Makes the Poison 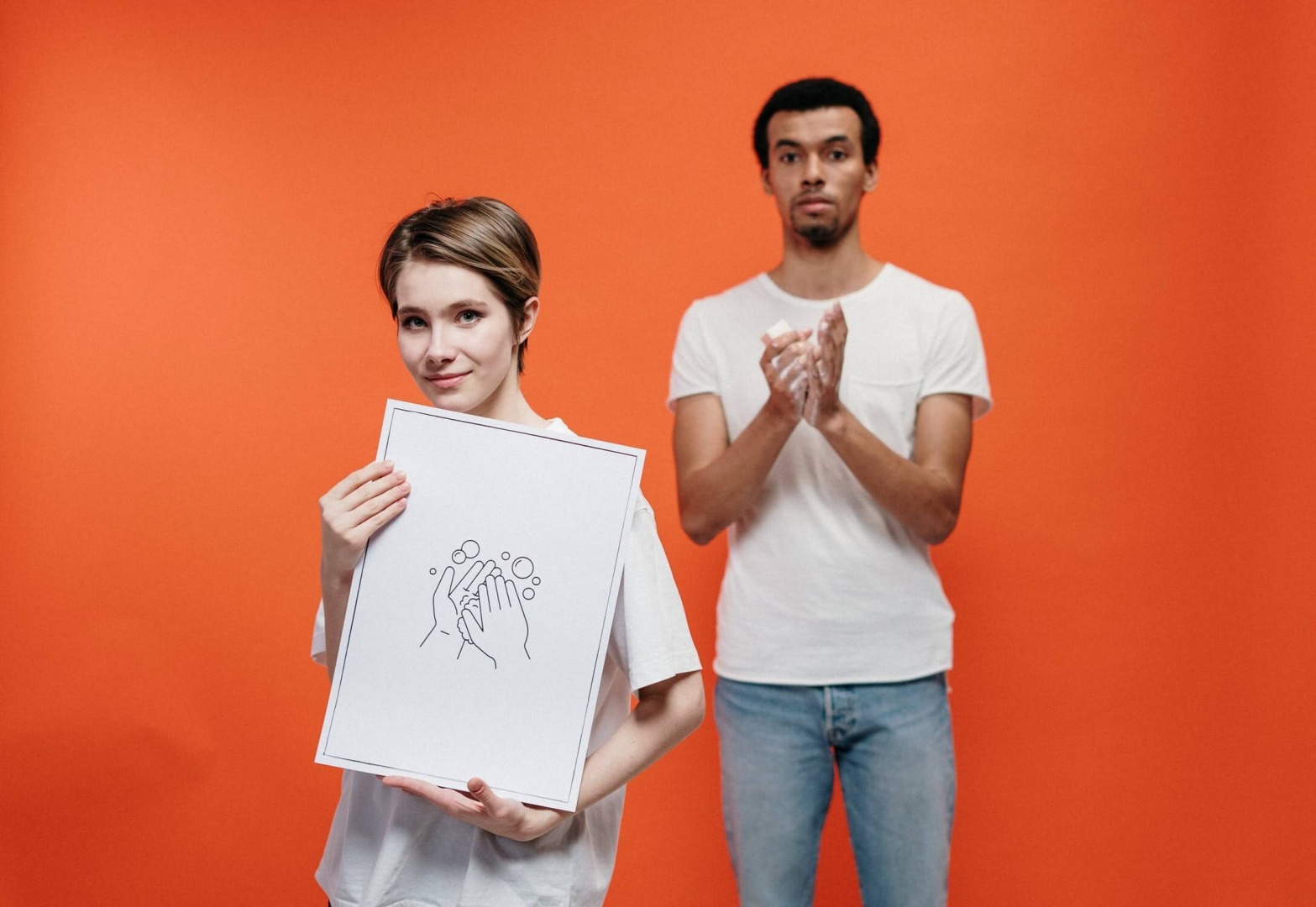 Some years ago, I made what may be the most abject confession a public health professional can make: there is no public.

Think about it. You are not the public, and I am not the public- the public isn’t us. It’s not your brother or my sister, either. It’s not our friends or cousins. Now, consider that everyone feels just as you and I do.

We can all be moved, and mightily, by the plight of a single child whose pained face we can see. Several astronauts in peril can fix the attention of the world- as can the fate of some small number of trapped miners, in Chile, or West Virginia. But talk to us about the far away devastation of an earthquake or tsunami, and we shrug it off and go back to clipping our toenails- or, whatever.

Why the divide? We are individuals, and can relate intimately to the plight, peril, or pain of individuals like ourselves. We can’t process the experience of a great mass; the scope of it numbs us. We can suffer the pain of one child with a story; we tune out the torment of millions as a matter of routine.

Accordingly, one could make the case- and I have- that public health could do with a bit more drama; we need to face the facelessness of public health, and imbue it with relatable character, with an emotive story.

Consider that we have long known how to eliminate 80% of the premature death and chronic disease burden experienced in the modern world. That we have done far too little with that knowledge is my customary rant- I won’t belabor it here. Instead, I invite you to imagine a world where that knowledge were translated into the power of routine action- and 80% of all premature death and chronic disease went away.

Are you imagining? If so, are you crying yet?

I am sure you are not, because once again the fate of “the public” is not something we can feel; it lies behind an anonymizing, anesthetizing veil. But part that veil, and here is what it means: 8 out of every 10 of us who know someone, and love someone, laid low by cancer, heart disease, diabetes, stroke, or dementia…would not. It means 8 times in 10, those things wouldn’t happen. Conjure to your mind’s eye the faces of those you love struck by any of these bolts, and picture a world where it never happened. That’s what an 80% reduction in chronic disease would feel like. It is not a bland statistic; if we can work past the initial numbness, it is a jolt directly to the heart.

But my motivation for this column at this time actually issues from the other direction- from an excess of drama. Calamities are intrinsically dramatic- even if they must be translated into the stories of individuals to be emotively so. The pandemic was arguably the greatest “made for TV news” story in most of our lifetimes.

No offense to my friends in media, but it’s a fact: media feed on drama. Drama engages, captivates, titillates. Drama is sticky. Drama keeps you coming back for more.

But in the realm of public health action and practice, drama – as amplified by conventional and social media to peddle clicks, views, and all the clutter that encumbers those- distorts.

From the start, the diet of pandemic information fed us was massively unbalanced in the direction of drama. Whenever something unexpectedly bad happened- a young person died, for instance- it made national and international news. What didn’t we get? Context; we weren’t told what long-standing conditions made that poor person unusually vulnerable in the first place. We weren’t told how many people that same age tragically succumbed that very day to something mundane and other than COVID, from traffic accidents to drowning in a bathtub. Those unprepossessing tragedies happen every day.

Context would not lessen the tragedy; but it would greatly augment understanding and perspective. If we are pounded relentlessly by news of the COVID toll, and only the COVID toll, you could be forgiven for concluding that COVID was the apocalypse, that no one died of anything else, and that no other threat to health mattered much.

Many did seem to conclude just that, or propound their passions as if they had. But now we see how wrong that was. A report just out highlights the “indirect” toll of the COVID distortion, and neglect of all that mattered to health before. Nearly 50,000 more Americans died last year of heart disease and diabetes than in an average year. They died because they were afraid to seek routine care during the pandemic; dramatized, context-free pandemic news literally scared some 50,000 of our family, friends, neighbors…to death.

As I write this, the news is just out that the CDC will investigate more than 200 cases of heart inflammation among young men and adolescent boys who received the Pfizer or Moderna RNA COVID vaccines. I fully supported the pause to investigate the possible association of the Johnson & Johnson vaccine with blood clots, and I fully supported the resumption of its administration when the risk was better understood and quantified. I favor the same, centrist perspective now- even as a recipient of the Moderna vaccine who has noted an unfamiliar sensation in the left side of my chest. I’ll be seeing my doctor next week.

My worry is that the camp who opposed the dramademiology of SARS-CoV-2 may welcome a countervailing bounty of drama impugning the vaccine before the work is done to verify or refute, and as warranted, quantify any risk. What’s bad for the goose is bad for the gander. That a given action is wrong does not mean an equal and opposing reaction is right. There is more than one way to be wrong- and the pandemic has showcased our talent for exploring them all.

Let’s leave it there as this tale plays out. Public health needs a bit of drama so we reliably perceive the people, just like you and me, behind that anonymizing veil. But it also runs on context, comparisons, and the grounding of denominators. A vaccine that harms one person may sound bad if you only hear that story; if you hear that it was given to 50 million others who all did beautifully, it ought to alter your perspective. If you are alive today, you are at risk of being harmed or killed today by something - sorry to bear the bad news. A risk of one in millions is as good as it ever gets.

Paracelsus, the father of toxicology, famously said “the dose makes the poison.” With regard to drama, that aphorism appears to apply to public health itself.