Should You Take Aspirin?

Should You Take Aspirin? 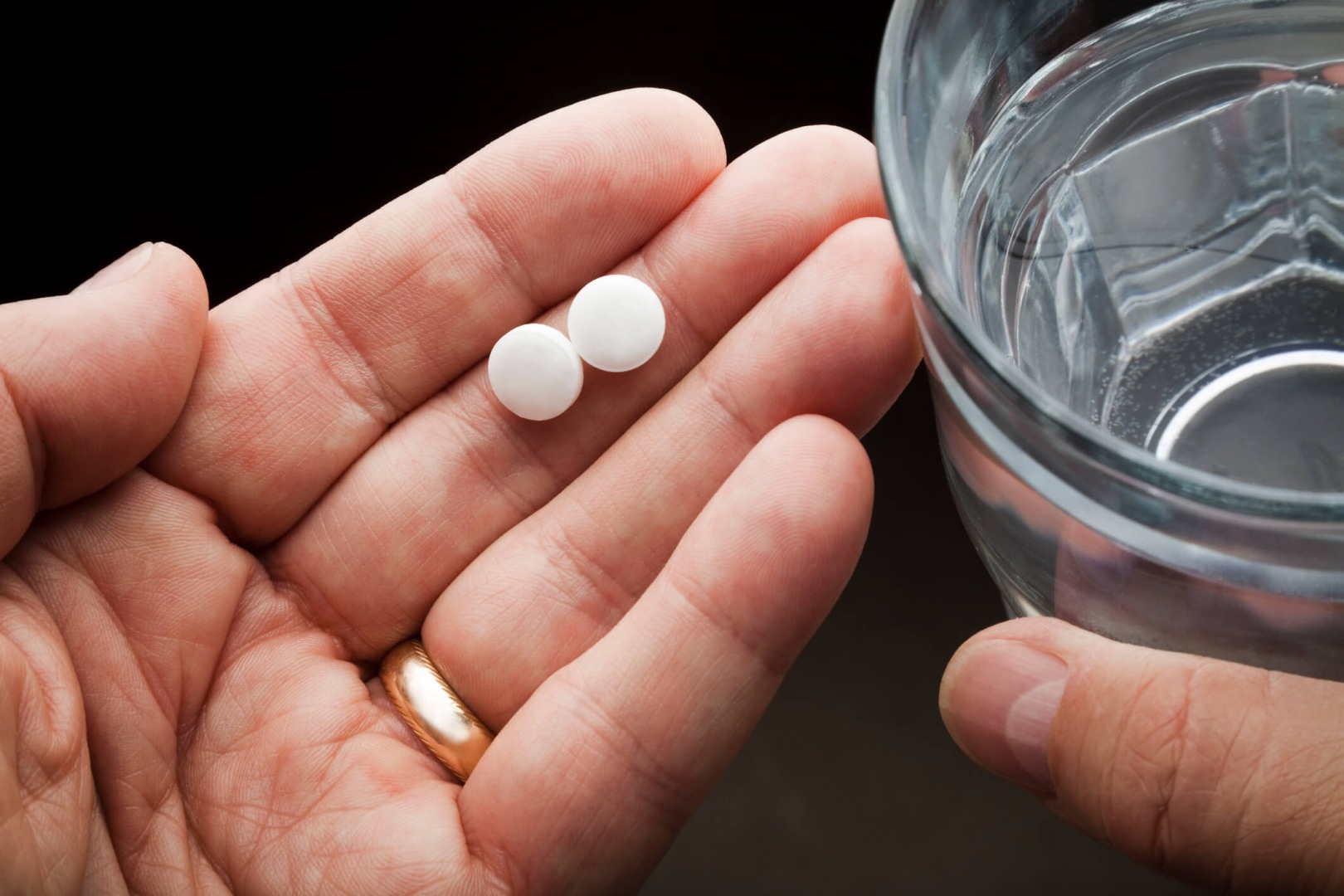 In some ways, the recent reversal about aspirin- no, you should not take it for primary prevention of heart attack - could not have come at a worse time.

The polarized bungling and muddled messages of the pandemic (yes, we have managed to get everything wrong in multiple directions at once) have greatly eroded trust in the bastions of public health. Science itself has been increasingly beleaguered since the dawn of this post-truth era, where idle opinion and genuine expertise are all too often indistinguishable in a toxic brew of social media echoes, propaganda, hucksterism, and ham-handed censorship.

I say again that discord is the great plague of our age. If we can find immunity to it in common cause, every wonder is open to us. If not, well – one unresolved plague is a prelude to all the others. But for today, let’s just stick with aspirin.

Beginning with aspirin itself, or acetyl salicylic acid, we may simply note that everything in Medicine (and most things in life) with the power to do good also have the power to do harm. Among its varied effects, aspirin (derived originally from willow bark, and used medicinally in that form for centuries if not millennia) irreversibly inhibits platelets- the cells that form a mesh to stop bleeding before the clotting cascade takes over. The common NSAIDS, such as ibuprofen, inhibit platelets, too, but less potently, and via an effect that wears off. The “irreversible” inhibition of aspirin means platelets so affected are substantially less sticky until they die, are scavenged by the body’s waste management systems, and are replaced by new platelets (produced in the bone marrow).

For the prevention of heart attacks, which involve the acute formation of blood clots on top of atherosclerotic plaque (that’s an over-simplification, but it will suffice here), “less sticky” platelets are obviously a good thing, and that is the basis for the long-standing use of aspirin in heart disease management and prevention. But for bleeding in general, platelet stickiness is friend, not foe, and its inhibition is a peril in its own right. The body suffers innumerable micro-injuries daily, and micro-bleeding occurs in response. If that bleeding is in a vulnerable place- the gastrointestinal tract, the eye, the brain- and does not stop promptly, the consequences can obviously be dire.

So, aspirin has always been a double-edged sword in the medical armamentarium. What determines which way it cuts- for you, or against you- is the balance of risks. For those with heart disease, and absent some serious bleeding tendency, the benefit decisively exceeds risk. For those at risk for heart disease but currently free of it, it’s a much closer call. Which way the balance tips varies with how high the personal risk for heart disease, and how high the personal risk for excessive bleeding.

What the US Preventive Services Task Force has now determined, based on the addition of several recent studies to what was known already, is that for the population at large, currently free of heart disease but at some degree of risk for it, there is not a reliable “net benefit” from routine aspirin use. Stated succinctly, the matter is very nearly a toss-up.

That does not mean it is necessarily a toss-up for you, personally- and we’ll come back to that in just a bit.

Moving on, what does this say about science and evidence? The pop-culture rancor might brand this “waffling” and “reversal,” but I don’t see it that way at all. Science evolves, and this is what that looks like. Interventions of decisive benefit or harm are unlikely to be flipped by the incremental process of evolutionary advance, but “toss-ups” certainly are. The most famous example in this area has been the use of hormone replacement for disease prevention at menopause, where the consensus has actually flipped both forth and back. Such is the predictable influence of gradually accumulating evidence on very close calls: new evidence pushes them from just one side of the line, to just the other side.  This is an endorsement of science and evidence, not an indictment.

As for the Task Force, widely regarded as the standard-bearer for clinical preventive services, this tells us simply that they follow the evidence where it leads- whether the results affirm or challenge their established positions. That is both refreshing and reassuring in a world all too prone to dogma and entrenched ideology. In addition, the Task Force is very particular about the evidence they consider. That often serves them well, but it also tends to hamstring them at times. A Task Force advising policy is at liberty to conclude that the current evidence is “inconclusive,” but a given patient and doctor, dealing with a current need, must conclude something in real time.

What does this say about the “art and science” of Medicine? Simply, that both still matter. When medicine is reduced entirely to science, or when AI is fully artistic as well as scientific, physicians should give way to algorithms. For now, humans still do humanism best: the compassionate application of judgment to such matters as anxiety, fear, and preference.   These always matter, and they matter most where science is the least definitive. Even in this age of iPhones and Google searches, a trusted health professional to consult for personalized guidance is an invaluable asset.

Regarding trust in public health, as it wallows near its nadir in my professional lifetime- I suppose that verdict is up to you. If the aspirin guidance is viewed as equivocation, trust is apt to suffer. If, instead, this can be viewed as open minds changing as data change, perhaps it can encourage trust rather than erode it. Science is not religion, and this is evidence of that.

What does the new aspirin guidance mean for you? For starters, that depends on who “you” is. The new position of the Task Force is that use of aspirin for primary prevention of heart disease may still be reasonable for those under age 60, but the decision should be personalized. They more emphatically recommend against starting aspirin for primary prevention over age 60, where the risk of bleeding is higher. The guidance does not pertain to those with established heart disease, nor does it extend to stopping aspirin use among those taking it routinely already. All roads lead to: talk to your doctor. The principal emphasis of the updated guidance is the replacement of a favorable recommendation for the population at large with a reliance on n-of-1 decision making. This is not so much the replacement of “go” advice with “stop” advice, as it is advice to look both ways with help from expert eyes before traversing the treatment decision.

Finally, is this likely to be the last word on aspirin for heart disease prevention? Almost certainly not. The Task Force highlights the need for more studies, and their recommendations will follow where those results lead. There is also the crucial matter of population sub-groups. Blanket advance against the use of hormone replacement at menopause may have helped some women, but very clearly hurt others. Careful attention to risk/benefit tradeoffs with aspirin use by various sub-groups may lead to something in between one-size-advice for all, and advice for all to seek n-of-1 advice.

For now, aspirin retains an important place among evidence-based tactics for attenuating cardiovascular risk, albeit a diminished one. On that same list is optimal eating, routine physical activity, and the rest of the entries under “lifestyle-as-medicine.” Lifestyle practices can reduce personal risk for heart disease, and population rates, by 80% or more. Bonus: there is no attendant increase in the risk of bleeding.