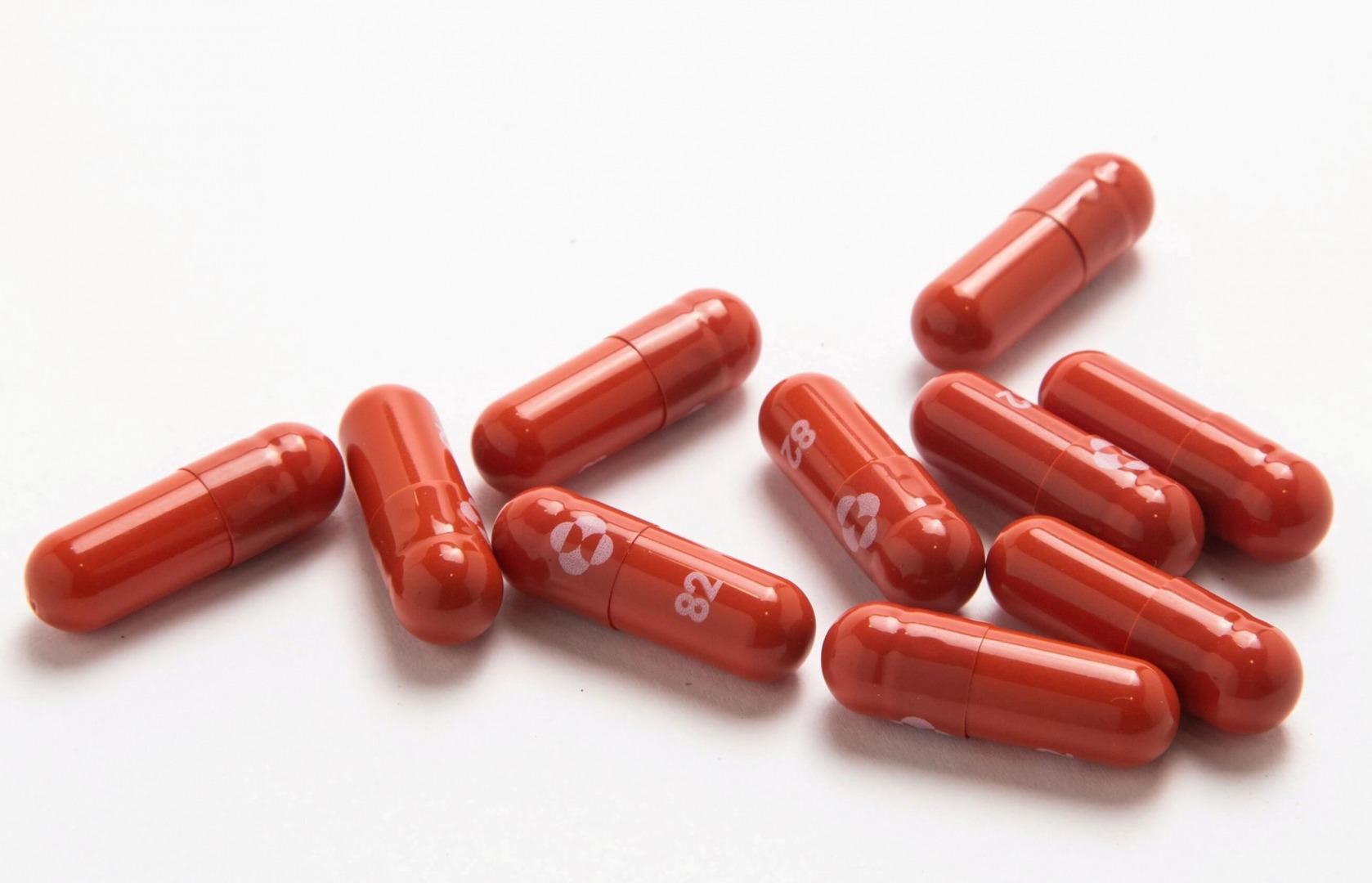 The UK is the first country to licence an antiviral pill that can reduce the risk of Covid-19 hospitalisation and death.

Molnupiravir, developed by scientists at Merck and Ridgeback Biotherapeutics, is an effective antiviral treatment for Covid-19 to report promising clinical trial results.

The first pill designed to treat symptomatic Covid-19 has been approved by the UK medicines regulator - Medicines and Healthcare products Regulatory Agency (MHRA).

It will be given to patients as soon as possible following a positive COVID-19 test and within five days of the onset of symptoms, the regulator said, citing clinical data.

Britain has agreed to purchase 480,000 courses with the first deliveries expected in November 2021.

Molnupiravir can be taken as a pill rather than injected or given intravenously.

The pill needs to be given within 5 days of symptoms developing to be most effective. 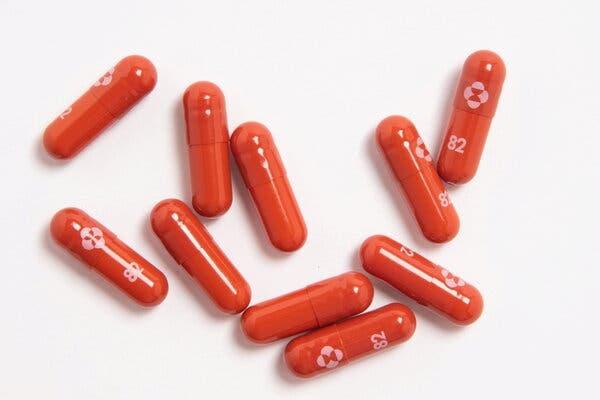 The tablet can be taken twice daily at home and priority will be given to elderly patients and those with health vulnerabilities.

The new treatment targets an enzyme that the virus uses to make copies of itself, introducing errors into its genetic code. That should prevent it from multiplying, so keeping virus levels low in the body and reducing the severity of the disease.

Britain recorded 41,242 Covid cases on Thursday and 214 deaths within 28 days of a positive test.

Other countries such as Australia, Singapore and South Korea have also made purchase agreements. 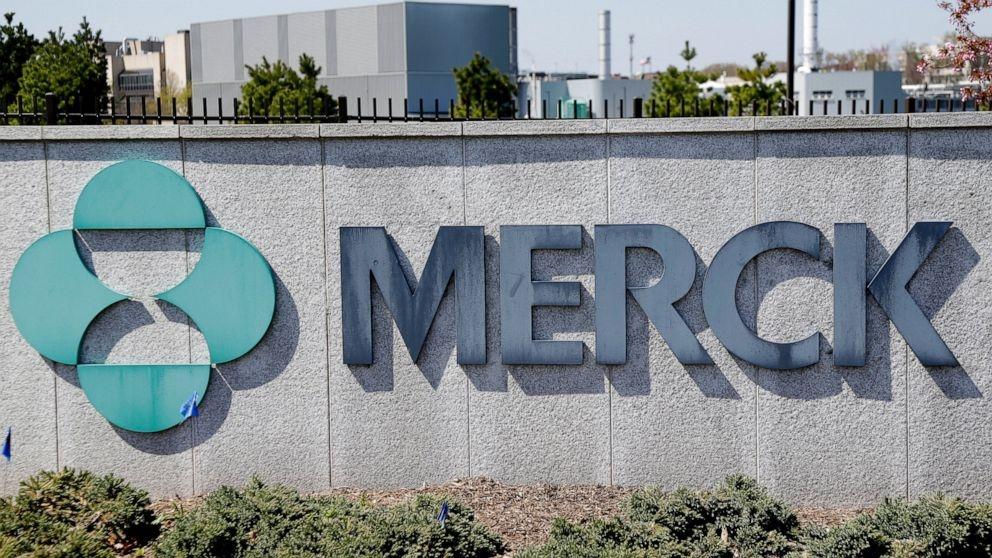 Merck is the first company to report trial results of a pill to treat Covid-19, but other companies are working on similar treatments.

Treatments to tackle the pandemic, which has killed more than 5.2 million people worldwide, have so far focused mainly on vaccines.

Molnupiravir, which will be branded as Lagevrio in Britain, is designed to introduce errors into the genetic code of the coronavirus that causes Covid-19 and is taken twice a day for five days.