Why Are We Fascinated By Robots?

Why Are We Fascinated By Robots? 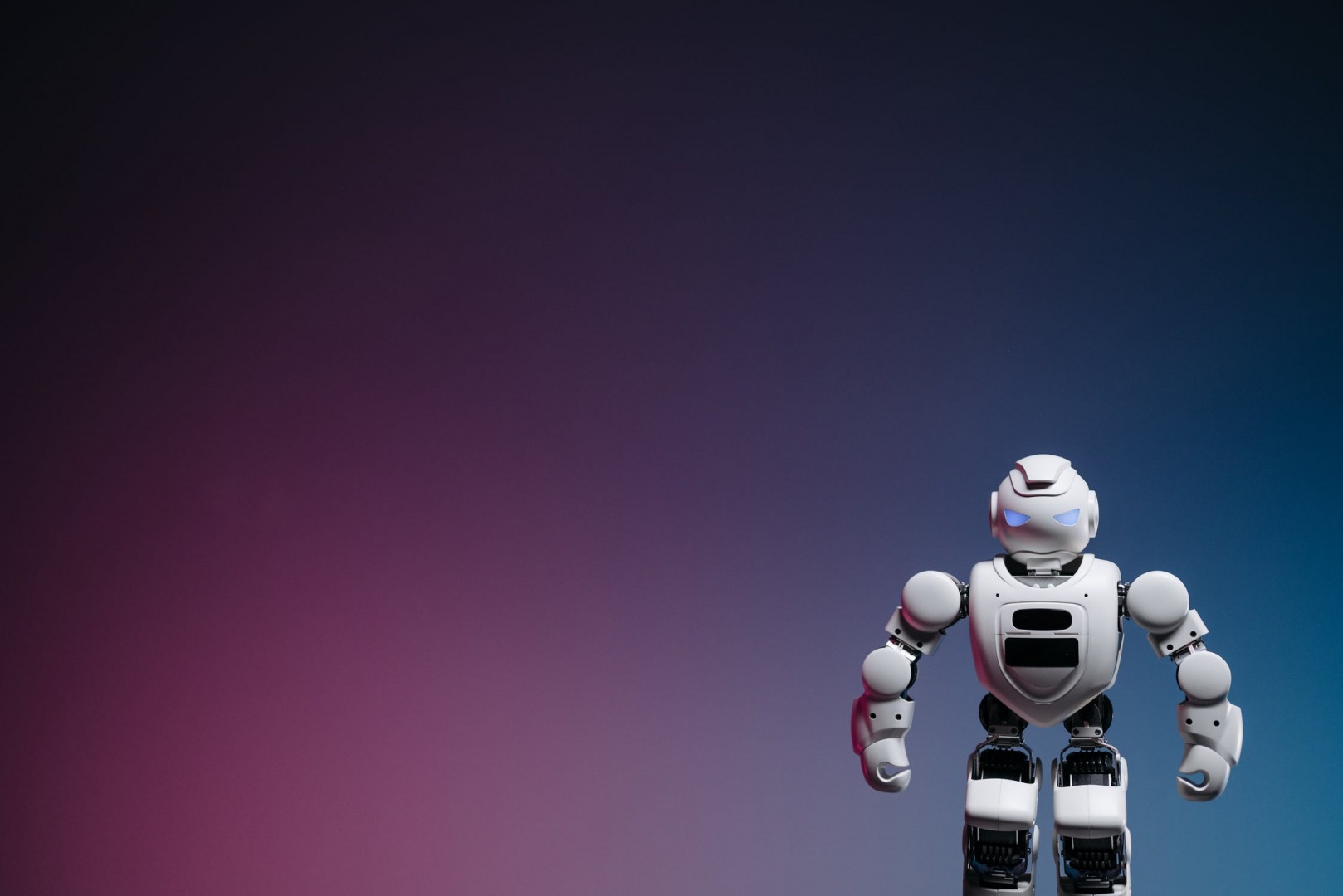 From factories to home, robots are becoming more and more part of our lives.

The nature of our relationships with robots is growing as fast as the technology itself. But something very funny, even odd happened to me when I was watching an amazing video of one of Boston Dynamics' robots named Spot. It started with this fellow's name—Spot. It initiated a wide variety of emotions that quickly began an attachment with this bag of bolts. I wanted to engage, pet, even play with it...or should I say him?

But let's start with the video.The motion, grace and accomplishments of Spot are amazing. And even the musicality of the walk and trot find a place in my mind and emotions. But of all the interesting steps and maneuvers, there was one 'spot' in the video that caught me off guard and conjured unexpected emotions. It comes at about 0:29 when the operator—as an example of the robot's agility—kicks Spot.

Oddly, I found it less a demonstration of technology and more so an expression of cruelty.

And while it certainly isn't, I still found these feelings odd and unexpected—should I really care about this mechanical dog? As I watched more of the video, my attachment grew and I found the critical moment at 0:30 to be even more emotionally resonant. I thought to myself, I want one. And I need to protect it too.

Now the reality is that robot relationships are nothing new. From movies to brothels, they are taking their place in our world. The connection between our synapses and their electrons might be a bit closer than we expect and our evolving relationship with them will grow and even blur. And the blur is exactly where Spot lives and our relationship emerges. Don't believe me? Go and watch the video and tell me that Spot didn't (for a brief moment) become that cute little puppy that you so desire to take home.

The world is changing. And sooner than later you might just be asking, 'how much is that robot in the window?"