The Robot Rights Debate: Should Robots be Granted Personhood?

The Robot Rights Debate: Should Robots be Granted Personhood? 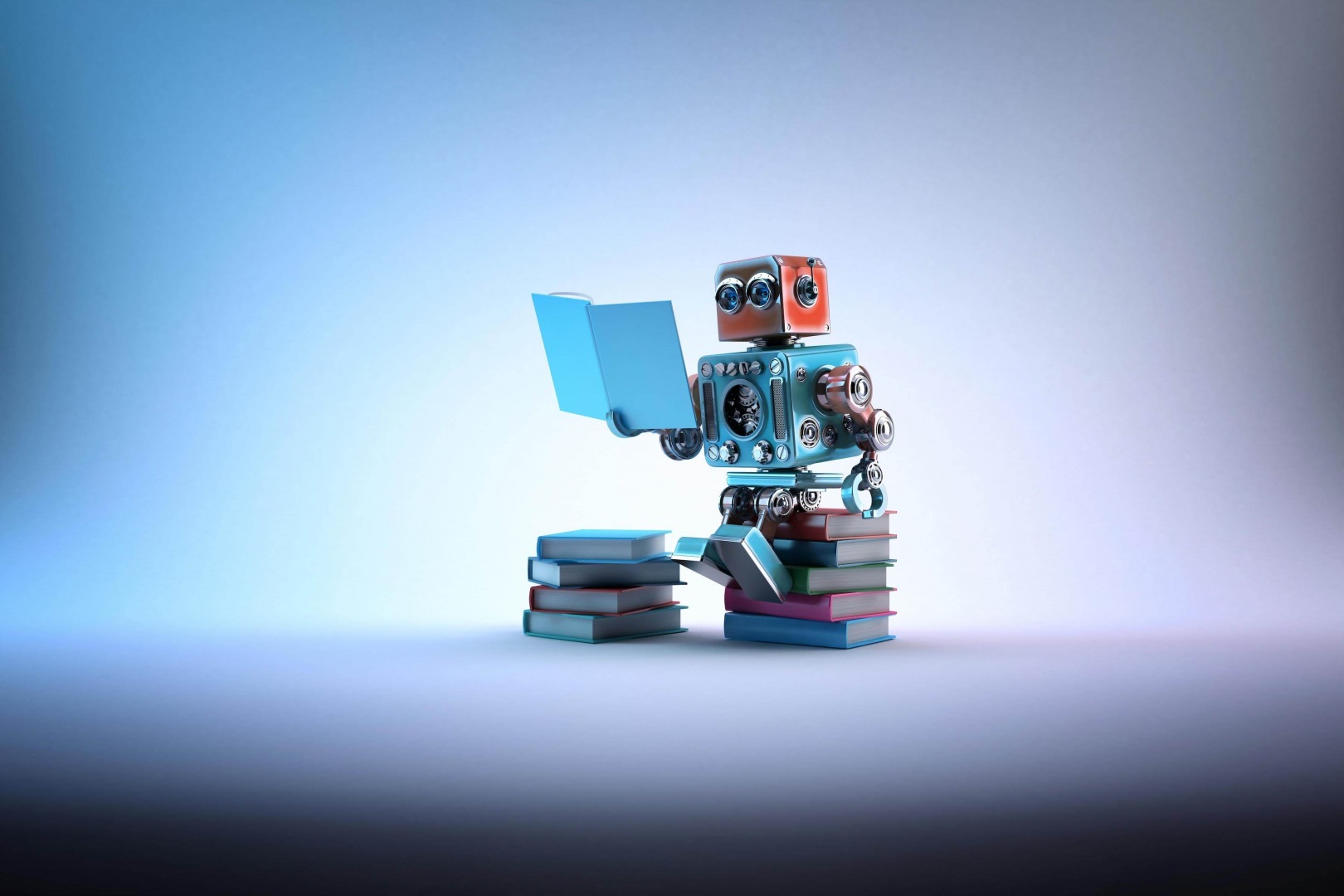 Today’s technology can allow us to create robots with enhanced functional capabilities.

Quick-witted, sharply focused, and brimming with ingenuity - the fictional character, Tony Stark is the ultimate superhero. But when it comes to fighting powerful villains, rescuing people from harmful situations, or performing other superhuman feats, even the most capable human needs the assistance of technology. The omnipotent suit (which, to his credit, was created by himself) worn by Stark gives him the ability to exceed the physical limitations of the human body so he can fight evil and save the day. Although originating from fiction, the idea of creating a real-life Iron Man suit to enhance ourselves beyond human capabilities promises a lot of practical utility in areas such as military operations, maintenance of law and order, disaster response, and even space exploration. Although a creating perfect, functional replica of the suit from the movies is difficult, to say the least, by using a number of currently available technologies, we can definitely create a superhuman suit, eventually if not immediately. 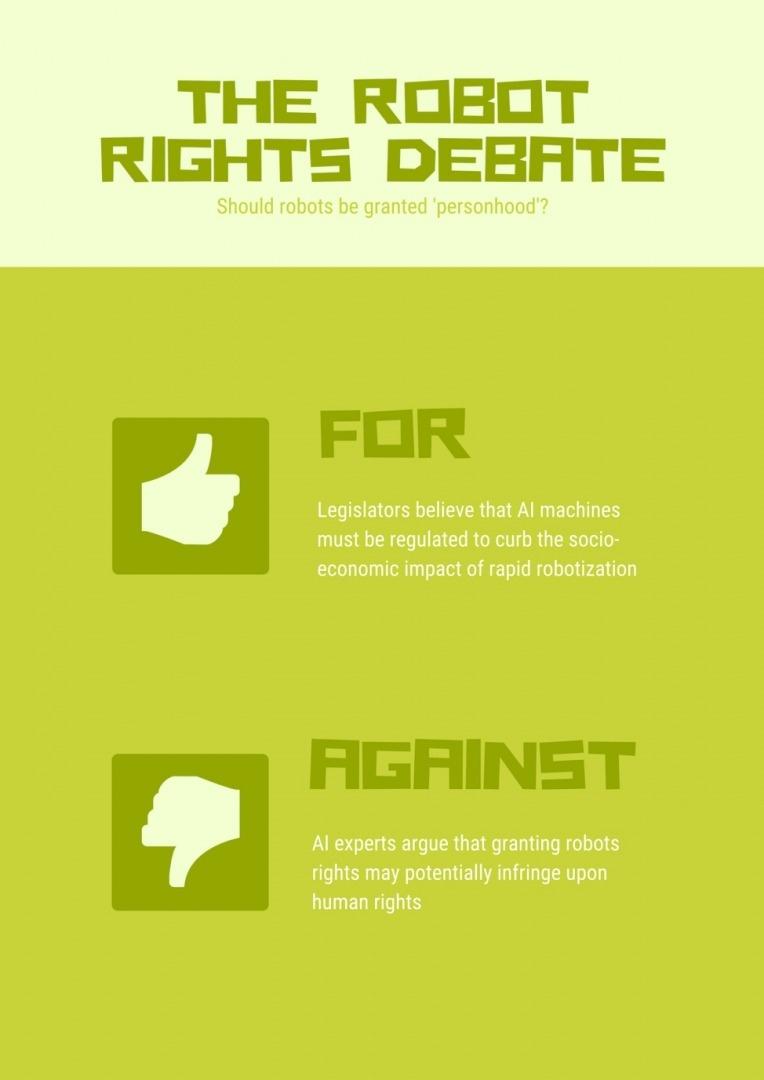 A lightweight yet powerful jetpack that allows a person to move aerially is probably the most futuristic of inventions that would be needed to create a real-life Iron Man. Although there have been attempts at designing aerial mobility systems as part of an armored suit, they have lacked the power and compactness that allows the free, almost elegant movement off the ground that the Marvel hero demonstrates. Making a perfect jetpack would involve advancement in jet propulsion technology and a new source of energy that can generate enough power for long enough.

A successful attempt to achieve human flight through a suit has been made by Richard Browning from Britain. The suit has been designed to enable an individual to fly using a number of gas turbine engines strapped on the arms and hips of the flyer. The suit generates over 1000 bhp of power and is fairly easy to control. It is built using 3D printed parts and specially designed electronic components. Although this suit is far from the fancy, compact suit we see in the movies, the jetpack gets the job done regardless.

Currently, the suit is priced on or above par with the world’s most expensive luxury and sports cars. There is a high likelihood that eventually the technology will become more accessible and refined, making it the most preferred mode of transportation among the masses.

Creating a superhuman means primarily eliminating the physical limitations of the human body, i.e., making the human body stronger and more durable. Exoskeletons are seeing an increase in use for applications where humans are required to engage in intense physical work, such as in heavy manufacturing industries. Although most processes requiring physical exertion (e.g., metalworking) and precision (e.g., microchip assembly) have been completely automated, there are certain operations that require the dexterity of human hands combined with the durability of a machine. These operations, such as automobile assembly plants require people to perform repetitive tasks that put immense stress on their bodies, especially when continued for prolonged periods, which is often the case. Using function-specific exoskeletons supports workers while performing these tiring and repetitive tasks and minimizes stress and fatigue. For instance, Ford, the car manufacturer uses exoskeletons to support workers on the car assembly line to minimize physical fatigue and injury. Certain exoskeletons can also enhance the strength of the user, enabling them to lift, push, and pull heavier weights. Using exoskeletons can not only help in minimizing physical health risks but also improve the productivity of the people using the technology. A full-body exoskeleton can enhance the overall physical capability of humans, allow them to jump higher, run faster, lift heavier, and hit harder, creating the soldier of the future.

Imagine a firefighter wearing an exoskeleton suit with a jetpack, attempting to rescue people from a collapsing building. He uses the jetpack to quickly reach a higher floor without having to run through stairs and doorways that may be blocked with debris. Upon reaching the floor with the people stuck, can use the strength of the exoskeleton to clear the rubble and heavy obstacles on the way to the stranded people. But, the firefighter doesn’t know the layout of the building and doesn’t exactly know the location of the rescuees, and every minute of delay may cost lives. He cannot access his maps without the bulky exoskeleton and jetpack getting in the way. This is where an AR head-up display (HUD) attached to the safety helmet can be crucial. The rescue team can relay vital information regarding the layout of the building, the location of the rescuees, and the available escape routes. The AR display can visually point out the direction to go in, saving a lot of time for the firefighter which would otherwise be wasted on trying to orient himself and navigating to the people needing help. Using the AR as the guide, the firefighter can easily and quickly locate the rescuees and find the safest way out before it’s too late.

Using AR technology allows people to have the information they need right when they need it. This helps them to make quick judgments in situations where time is of absolute essence.

Since operating a superhuman suit requires the concurrent use of multiple systems, monitoring and regulating them can be cumbersome while functioning in high-stakes situations. A network of IoT sensors and processors can be used to keep track of the changes each component of the superhuman suit undergoes. The system can relay key information such as the temperature of the suit, physical parameters concerning the wearer’s health such as body temperature, heart-rate, etc. to the AR HUD of the wearer. In addition to just relaying the vital information, the IoT system can automatically act on the information to regulate specific parameters pertaining to the health of the suit and the wearer.

The use of IoT technology to monitor and maintain health is already being considered, developed, and implemented and is gaining popularity worldwide. The technology is also being used in manufacturing industries to automatically manage the health of equipment with the use of sensing and actuating end-points that require minimal human supervision.

Iron Man has the smart AI assistant, Jarvis, to help him analyze situations and control the myriad functions of his suit and automated home. Similarly, having an AI assistant that can act as an interface between the combination of technologies that constitute the superhuman suit and the wearer is necessary to control the various components of the suit. These assistants will be more advanced versions of virtual assistants or chatbots that are in existence today.

From restricting access to unauthorized users to activating suit functions using just voice and gestures, artificially intelligent systems can make the use of the suit much more intuitive and effortless. The AI also perfectly complements the inbuilt IoT system and helps in controlling the different subsystems for smooth and efficient overall functioning. It can continuously analyze the wearer and the suit on a granular level and relay the most pertinent information to the wearer through the AR display. For instance, in a disaster response situation such as a building on fire, the inbuilt AI can assist emergency response workers to analyze the optimal route to take for finding distressed civilians and leading them out safely from the site of the fire.

The use of fully autonomous robots to perform tasks that are too physically stressful and risky for regular humans, although a welcome prospect, lies far out in the distant future. This is because artificial intelligence has yet to attain the complete functionality of the human brain, which will be hard to achieve as we ourselves are far from totally understanding the brain’s inner-workings. Add to that the fact that even robotics hasn’t reached the level of advancement where machines can exhibit the fluid motion of the human body with the requisite amount of strength. Hence, until we have perfect robots to do our bidding, or rather, even then, we will need the help of tools like the real-life Iron Man suit to perform tasks involving risk, stress, and hazard.