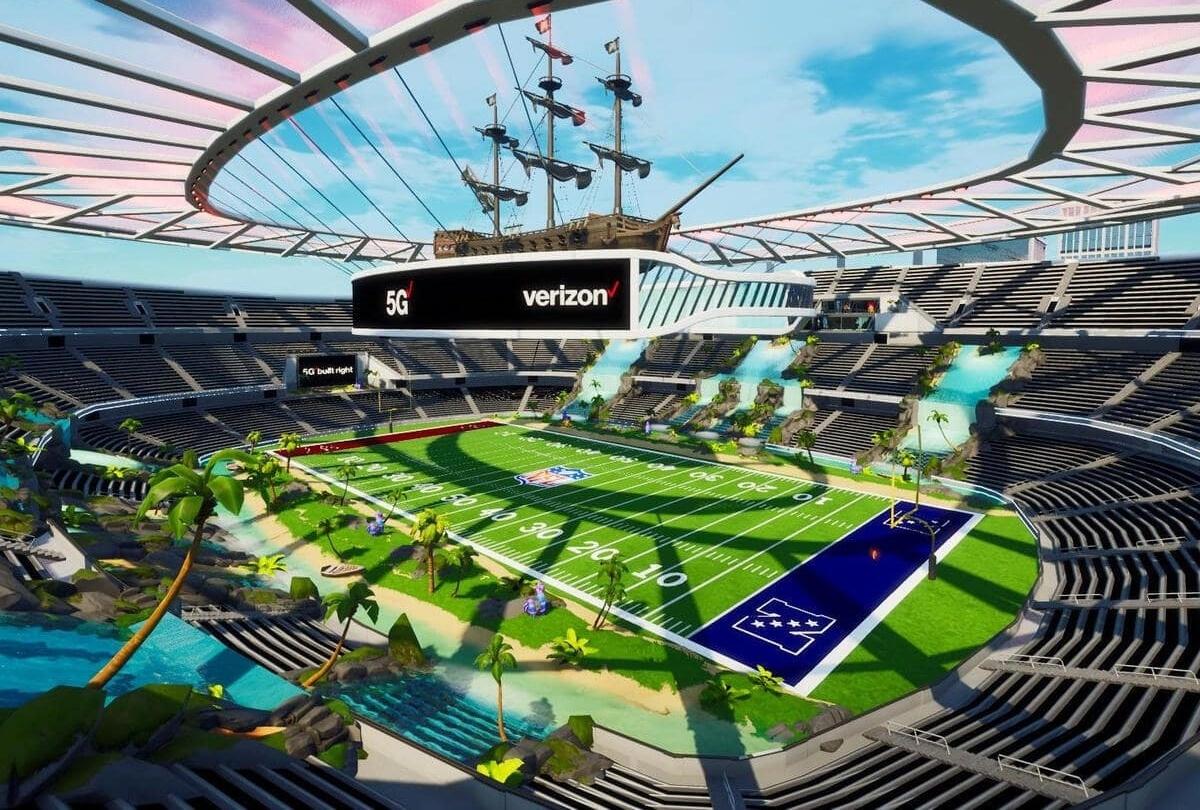 Despite the growing popularity and buzz, the mass adoption of augmented reality (AR) and virtual reality (VR) still remains low.

But with 5G’s offerings of low latency, high speed, high bandwidth, the AR and VR technologies will get pushed to the next level.

In recent years, we have seen a lot of excitement around the AR and VR technologies. The online world is flooded with material that have anticipates how AR and VR will transform the way we live. Though there is a lot of potential, the technology hasn’t gained mass confidence yet. And the reason behind this might be several technological, economic, and social challenges that surround the technology. The performance of AR and VR technologies solely depends on network connectivity. Any hiccup in the connectivity will result in unsatisfactory outcomes, and eventually to to an unpleasant customer experience. Currently, the technologies rely on 4G network. No doubt that 4G worked sufficiently well for several AR and VR applications up until now. One such trendy game drew people crazy was the Pokemon Go. However, AR and VR have potential that goes well beyond simple gaming applications, such as employee training, entertainment, advertising, and so much more. But all of these limitless possibilities demand light-speeding data transfers with massive bandwidth and negligible latency. Here’s where the 5G network can make a marvelous impact. 5G, which is a considerable leap over 4G, will offer consistency in service. By offering rich levels of computing power, this ‘newest network generation’ promises to deliver a wealth of extraordinary user experience, thereby opening the floodgates for mass adoption of AR and VR.

What exactly do AR and VR do? To put down in simple words, AR augments elements on the real world environment, whereas VR immerses users fully in a virtual environment. Basically, the technologies manipulate and trick our minds to feel and enjoy the immersive experiences. So, any disturbance to a user’s illusion will surely deteriorate their experience. And depending upon what the simulated environment is, a user may also start feeling sick if things go haywire. And, if anything like this happens, then the whole point of adopting the AR and VR technologies will go in vain.

The key to ensuring that the technology delivers compelling and satisfying immersive experiences to users is to have high-computing power. We know that almost every technology in today’s era thrives on data. And the AR and VR technologies are no exception. To train AR and VR, a lot of data is necessary. The approach of collecting and then feeding data works well for local AR and VR applications. But when it comes to use cases that demand data to be fed remotely, it strains on the network connectivity. Take for example, business meetings. What a hassle it is to travel to different locations for conducting business meetings! Now think of virtual meetings. How effortless, convenient, and stress-free! We can meet our co-workers at our home or just about anywhere. But this possibility has a prerequisite - 5G network and its capabilities. Let’s go through more of such AR/VR use cases. 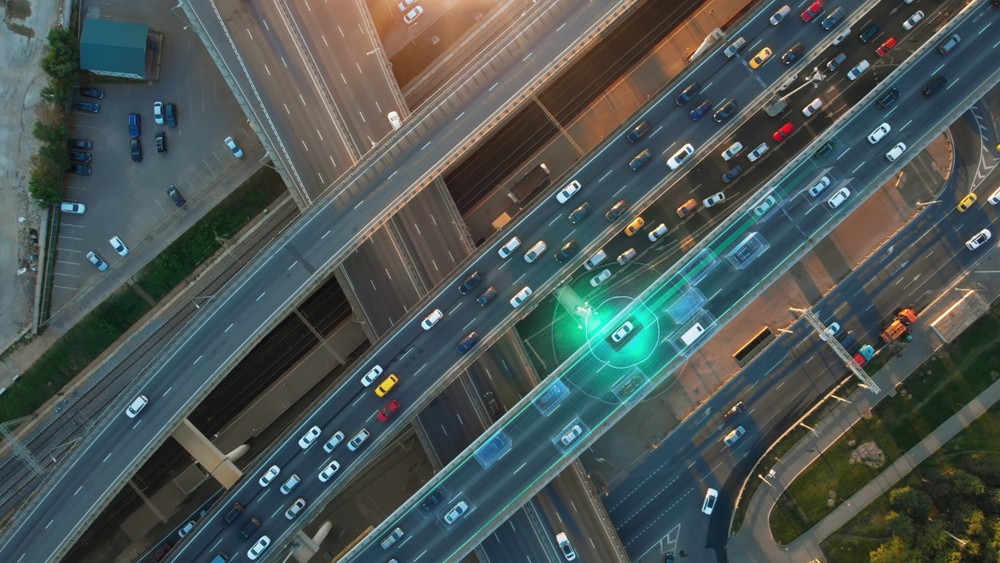 Self-driving cars have created a lot of excitement in the market for some time now. Despite the growing madness, we don’t see this groundbreaking innovation reaching the mainstream. There can be a lot of reasons behind this. One reason is that most people and media agencies do not understand the working of autonomous vehicles. A murky comprehension, coupled with numerous misconceptions, acts as a barrier for mass adoption for AR and VR: 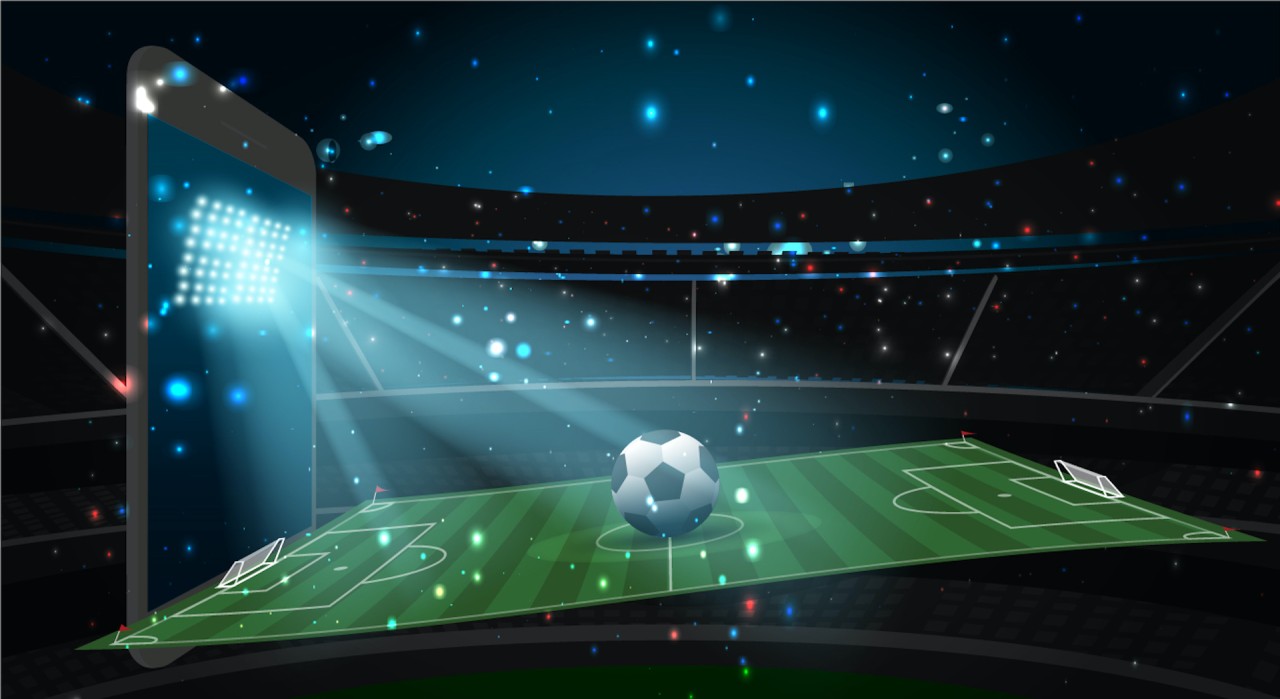 From television that allowed us to watch sports or live events while sitting at home to smartphones that enable us to enjoy the same while traveling, we see that technology has revolutionized the way we consume media. Today, we have immersive technologies bringing in positive alterations to our experience.

The current approach of live capturing sports and other events is implemented by planting 360-degree cameras on the stadium or in the ground. Instead of positioning static cameras all around the field or ground that can capture every single moment, the VR technology can give rise to the next-generation of live video streaming. How you ask? The data collected from the static cameras can be used by a software that creates a virtual representation of the stadium. The technology can then immerse the audience in the stadium, giving them the feel of real scenarios, while they are simply resting at home. But, all of this is only possible with high network speed and ultra-low latency, which is possible with 5G network connection only.

The enterprise market and the media have well-anticipated AR and VR applications, their potential, and possibilities. However, no one has yet predicted the time when these possible and desired applications will actually touch the consumer market. The need for mass adoption of AR and VR has been realized though. The hunger and thirst for ultra-high network speed, consistent service, negligible overall latency, and broad bandwidth have intensified largely. 5G network is one such technology that can guard against network congestion and fulfill all the demands and needs of the industry, opening a new door of opportunities for the immersive technologies to reach the mainstream. Therefore, enterprises planning to offer a unique, pleasant, and positive experience to customers by leveraging AR and VR technologies should first and foremost design a 5G architecture for the anticipated use cases.