WiFi 6, IoT and 5G: Connecting the Workforce of the Future

WiFi 6, IoT and 5G: Connecting the Workforce of the Future 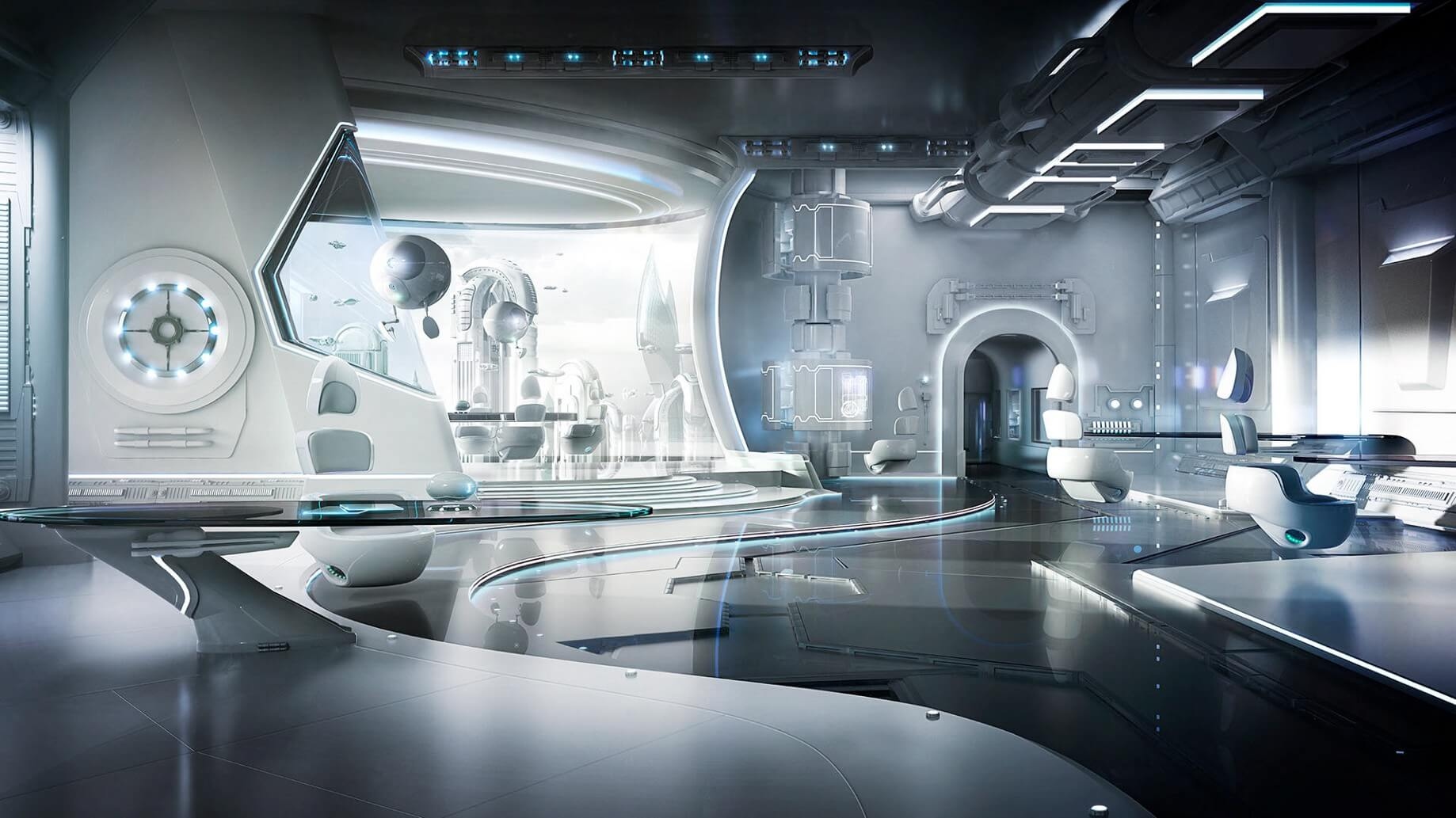 While 5G and the internet of things (IoT) grab all the attention for the next phase of smart cities, WiFi 6 plays an important role in connecting the workforce of the future.

WiFi 6 Is Connecting the Next Generation Of Workers

Wi-fi 6, IEEE 802.11ax, officially marketed by the Wi-Fi Alliance as Wi-Fi 6 and Wi-Fi 6E, is an IEEE standard for wireless local-area networks and the successor of 802.11ac. It is also known as High Efficiency Wi-Fi, for the overall improvements to Wi-Fi 6 clients under dense environments.

WiFi 6 will provide faster speeds, lower latencies, and increased device connectivity. It will be complementary to 5G with each having its own pros and cons. Here’s how WiFi 6 will revolutionize IoT devices.

Ushering In a New Era of Smart Cities with IoT, WiFi6 and 5G 5G is the foundation for realizing the full potential of IoT. 5G is the fifth generation technology standard for broadband cellular networks, which cellular phone companies began deploying worldwide in 2019, and is the planned successor to the 4G networks which provide connectivity to most current cellphones. 5G play a key role in the development of IoT.

The Internet of Things describes physical objects, that are embedded with sensors, processing ability, software, and other technologies, and that connect and exchange data with other devices and systems over the Internet or other communications networks.

Impact of WiFi 6 on IoT Devices The primary advantage of WiFi 6 over WiFi 5 and 4G will be the improved speeds over them. With almost thrice the speed capability, WiFi 6 will provide for lightning-fast data transfer. With such speeds, IoT devices can transfer data at a much faster pace and this can significantly reduce their latency and response times. This can prove highly beneficial for small enterprises as well as for residential use. WiFi 6 will primarily be effective for indoor networking, whether used for commercial or personal purposes. Industries such as hospitality, retail, and education can benefit the most with WiFi 6 as these employ IoT devices on a smaller network. The communication between the IoT devices will be significantly improved with faster speeds provided by WiFi 6 and can help in better working of these industries.

IoT devices have their own set of security issues and challenges. WiFi 6 brings improvements to security and fixes major issues with the current wireless technologies. WiFi 6 is rolled with the WPA3 framework. WPA3 provides better security to IoT devices over WPA2 technology as it uses the Simultaneous Authentication of Equals (SAE) protocol in place of WPA2s Pre-Shared Key (PSK) protocol. SAE offers better secrecy and security than PSK as it has better encryption technology. It becomes much more difficult for hackers to break into devices to gain access to private information on IoT devices using WiFi 6 protocols.

Current WiFi routers support up to 250 devices to be connected simultaneously. This number will seem insignificant in front of WiFi 6 capable routers that will be able to support up to 1024 devices at the same time. This will be helpful to connect a high-density network of IoT devices to a single routing device. Thus, for scenarios such as homes and small enterprises, WiFi 6 can prove to be ideal. This means a single WiFi router would suffice for connecting a large number of IoT devices and hence, prove economical too. However, WiFi will prove inefficient over longer distances as it suffers from network and connectivity issues due to obstacles such as walls, buildings, or trees. Hence, their use at public places will be limited and prove the most beneficial for indoor use.

Connectivity is a critical necessity for the success of IoT devices. Technologies like WiFi 6 will significantly improve the performance of IoT devices and prove to be a much secure and economical mean for internet connectivity. Mass rollout and adoption of faster network technologies will pave the way for faster communication methods, improved productivity for businesses and eventually the rise of smart cities.