Apartments Are Much Smarter Than You May Think

Apartments Are Much Smarter Than You May Think 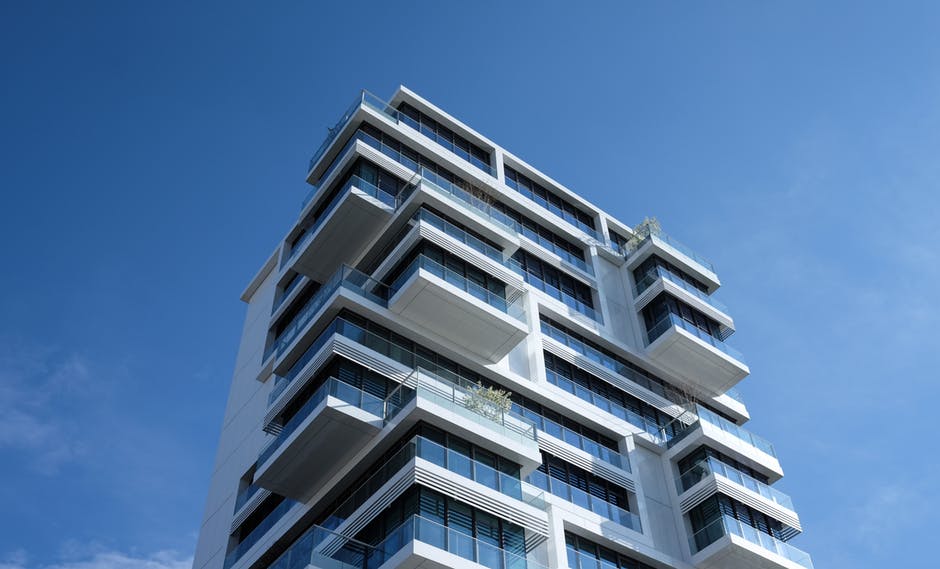 Technology changes how things are built. Single family homes used to have the monopoly on smart home products.

In 2018, you no longer have to live in a single family home to use and take advantage of the great benefits of smart home products.

Smart apartments used to be a futuristic concept only seen on cartoons like the Jetsons. However the advancement of the Internet of Things (IoT), smart cities, ZWave and ZigBee technology, and an explosion of mobile technology and startups have all paved the way for the current day smart apartment. Today, home is where the smart is.

Smart technology in apartments can save property managers and residents time and money.

Andrew Livingstone, is Executive Managing Director at GreyStar, the largest property management company in the U.S. and possibly the world. The company manages about 425,000 apartments across 45 U.S., with operations in the UK, the Netherlands, Mexico, and soon to be expanding into Asia Pacific.

“We are an apartment company, that is our niche our expertise and what we exclusively do,” Livingstone said. “At GreyStar we do three things, we manage apartments, mostly for third party owners, but we also manage apartments that we own ourselves. We also are a developer and construction company of apartments. We have about 6 billion dollars of development going on right now so domestically we are the largest developer of apartments. We are also an investment management company. We call that the three legs of the stool and that is what we do and how we do it.”

According to Livingstone many of the technologies that apartments are implementing feel like they are starting from the single family market.

“We are seeing so many of those features very quickly being adopted into apartments,” he said.

“We are seeing technologies like Nest thermostats and ecosystems which are being developed around Google. Where you have a Nest thermostat and some of the additional features that can be controlled with your smartphone device within the unit. Whether is is the locks, camera or security feature, we are seeing a lot of interest in those.”

According to the National Multifamily Housing Council, 35 percent of the U.S. population (112 million residents) rent vs own. Historically speaking these people tend to live in urban areas and the demographics trend younger in age. That demographic is also more likely to want technology as an amenity, a phrase coined by StratIS CEO Felicite Moorman when describing the the adaption of the StratIS SaaS platform in multifamily properties and campus communities across the U.S.

He explained that there was a time when most people viewed apartments as a pitstop on their final destination towards home ownership.

“I am not so sure that is at all in the life plan of so many in the younger generation today,” he said. “So that means multifamily is an asset class of choice and not just one that is a temporary place but in fact they are looking to have that as a key part of their life. They want flexibility and amenities without having all of the responsibilities and risk of home ownership. I don’t see that changing over the next few decades.”

Steve Duggan is a Licensed RealEstate Salesperson at Citihabitats in New York City. Duggan is noticing a heavy investment in smart technology.

“I am seeing investors who do renovation work or value add projects as well as current landlords looking to be more efficient, increasingly looking at technology to boost their operating income,” he said. “The use of an ENERGY STAR certified thermostat like Nest, smart locks, and customized removable insulation jackets to prevent heat loss, are being increasingly employed to reduce costs.”

Duggan says that in some cases, for instance for removable insulation jackets, utility providers such as National Grid will offer incentives for landlords to install the more efficient removable jackets to cut down on heat loss on building components.

“Tenants especially under 30, have a very positive reaction to smart locks and key fobs versus traditional metal keys,” he said. “The added security and convenience is definitely appreciated.”

The team at GreyStar is actively gathering data from its enormous network of residents. The companies email surveys receive a 28 percent response rate, which translates on a monthly basis to about 70,000 responses.

“We have a massive amount of data about what people are really valuing and what people really want, and again three years ago we didn’t do that,” he said. “So I ask myself companies that aren’t doing that how do you really know what your residents really want.”

Livingstone said GreyStar doesn’t necessarily think about tech as an amenity first, but it is absolutely on their radar.

“I think we are usually looking at number one, is the technology in demand, do people think it will have an impact on their experience,” he said. “And if we think it is a technology that is going to be in demand we then focus on how can we make that technology work well, because a lot of technologies have promised that they will work, but just really don’t work well in multifamily.”

Livingstone says that there are a lot of challenges with making technology more commercially viable in multifamily as opposed to single family.

“You would think theoretically if you have 300 units there are a lot of opportunities to drive revenue, but actually getting it to work seamlessly and smoothly have proven to be very difficult,” he said. “For example, we can get 1G speed to a building, that is not that hard. It is really difficult to get 1G speed to a unit and that is much more difficult. Can you get 1G to a house, absolutely, but you don’t have to then parse that into 300 channels. The challenge is real.”