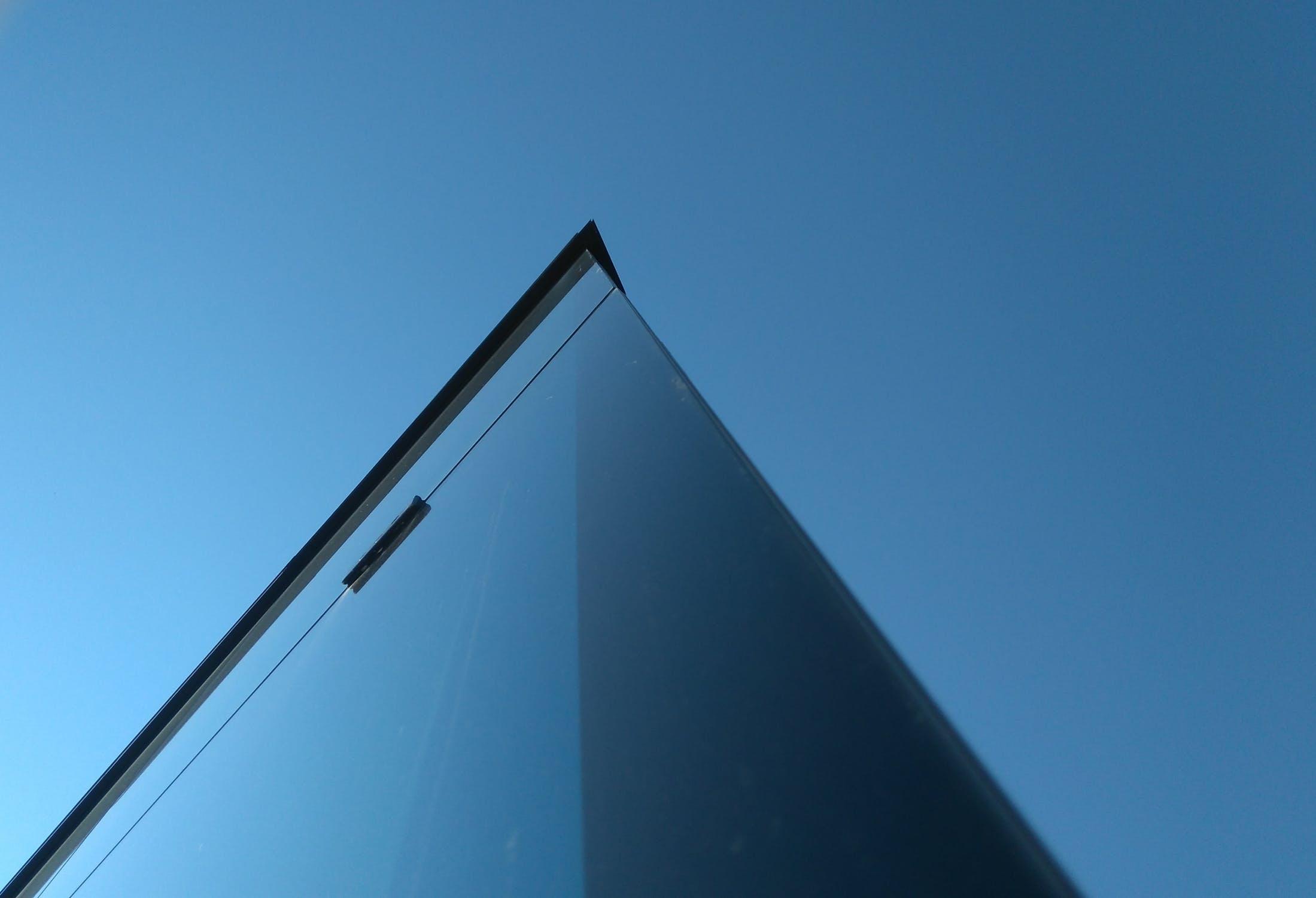 The path to the mainstream adoption of blockchain, despite being hailed as a journey that will have game-changing technological and economic implications, is laden with numerous obstacles.

Chief among these obstacles is the scalability trilemma that the global blockchain community has been grappling with ever since the technology’s consideration for mainstream applications.

It has now been over a decade since the emergence of blockchain or distributed ledger technology. And despite the fact that the first ever practical use case of blockchain, Bitcoin, is still going strong, other applications of the technology have yet to make an impact. While, in theory, blockchain promises revolutionary changes in numerous areas through numerous applications, very few of these applications have progressed beyond the proof-of-concept stage. This is especially true for applications and use cases that are most ambitious in scope, such as global payments and peer-to-peer money transfer platforms, or a unified nation-wide electronic healthcare records (EHR) system. That’s because of blockchain’s seemingly low scalability. Other than the steadily growing Bitcoin network that boasts of over 7 million active users and 32 million wallets and other similar cryptocurrency networks, large scale applications of blockchain and distributed ledger technology haven’t materialized yet, owing to the scalability problem, or the “scalability trilemma” as most would like to refer to it.

Understanding the nature of distributed ledger technology and its unique benefits will help the demystification of the scalability trilemma.

Most of you may already know what a distributed ledger is -- a database that is shared and synchronized across a network of multiple nodes or entities. Any addition made to this shared ledger has to be approved by a consensus mechanism, where a majority of the participants must verify the operation as legitimate. And, every new change or addition to the database is immediately reflected across all nodes, which means that every participant sees the same thing. This kind of functioning gives blockchain and distributed ledgers an almost unique combination of benefits that make them suitable for many novel applications.

The most obvious benefit of using distributed ledger technology is the ability to implement decentralized control and decision-making while recording the results of the same in a shared source of reference. This makes blockchain the perfect fit for numerous modern-day business applications, as organizations transition towards the democratization of power, resources, and information to enable greater transparency in their processes. Using a distributed ledger, all participants in a distributed ledger or blockchain network can influence outcomes through voting and consensus, without worrying about the legitimacy of the process, as trust is an in-built tenet of blockchain and distributed ledger technology. The trustless environment offered by blockchain networks can be used for numerous revolutionary applications, such as fully digitized elections for both business and government purposes.

Another problem that the blockchain’s decentralized nature is expected to solve is eliminating the need for centralized regulators or transaction partners. Most overseas financial transactions for purposes like microfinance are conducted by multiple intermediary parties between the sender and recipient. These intermediaries are required to facilitate the transactions by performing different roles such as verifying the legitimacy of transactions. Although it is necessary, the involvement of intermediate agents adds to operational costs and the time required for the delivery of funds, making the processes inconvenient and even unsustainable in some cases. Since blockchain and other distributed ledger networks do not need intermediaries to verify and document transactions, they can be used to streamline such transaction systems. They can also be used to streamline peer-to-peer payments systems by minimizing the probability of fraudulent transactions since the provenance of every asset is accounted for in a blockchain.

Blockchain, while offering transparency, also ensures the security of critical data. It is highly immune to external threats, which ensures that the data in a blockchain is not accessible to anyone outside the network. Since the data on a distributed ledger is immutable, it is also largely protected from being manipulated by individual participants. Additionally, since a copy of blockchain data exists on every participating node, there is no single point of failure, ensuring security from data loss. However, this need for replication of data that is inherent to blockchain is also an important cause of its biggest challenge -- scalability.

The biggest hurdle that is keeping blockchain technology from mainstream adoption is the scalability trilemma. In order to use the technology for applications that can add the most value -- such as to support international payments systems or to ensure visibility across large supply chains -- blockchain developers must find a way to strike a balance between the attributes: decentralization, security, and speed (or scalability). Due to blockchain’s architecture, it is turning out to be an increasingly difficult task for developers to find a way to ensure that the technology can be used without compromising on any of these three components. Since blockchain is decentralized, it cannot have strong security without compromising on speed and scalability, and cannot offer the speed needed for mainstream applications without compromising on security. And if speed and security are prioritized, then blockchain loses its core tenet of decentralization, making it no different than the existing centralized global payments networks, such as those already used by banks and credit card companies. Due to decentralization and the fact that replicating the same piece of information across all devices uses a lot of resources, blockchain networks become hard to scale beyond a certain size while simultaneously offering the same speed as existing transaction systems. Breaking, or rather, avoiding this three-way deadlock is proving to be a tough challenge for blockchain developers. However, the search for a solution to the scalability trilemma is still on in full vigor, which has already resulted in the emergence of a number of potential solutions.

3. Potential Solutions to the Scalability Trilemma

One of the many potential solutions to the scalability trilemma is adding a secondary layer to the main blockchain network for performing transactions faster. An example of such a solution is Bitcoin’s lightning network. The lightning network purports to make Bitcoin transactions faster and less expensive. In order to minimize the waiting time and other resources spent on recording every minor transaction, the lightning network uses a secondary two-way connection between two peers who engage in transactions frequently. This channel enables these two parties to exchange funds without waiting for long periods of time and without having to pay her transaction fees to miners. Once the channel has served its purpose, i.e., when the two parties have completed the necessary series of transactions, the transactions are added to the main blockchain.

Another potential solution is using different forms of decision-making and consensus mechanisms such as the ‘delegated proof of stake’ method. In this method, instead of gaining consensus from the entire blockchain network, only a few nominated nodes are polled for verifying major transactions. This speeds up transactions while also maintaining the integrity of the blockchain. Although this method slightly compromises on the decentralization aspect of blockchain, it manages to considerably increase the scalability, making the technology's adoption more feasible.

Since these solutions are not perfect and still in their infancy, the hunt for potential solutions to blockchain's scalability trilemma continues. In addition to solving the scalability trilemma, there are other challenges that blockchain needs to overcome before seeing mainstream adoption. Needless to say, overcoming these challenges is only a matter of time, as the push for blockchain continues to gain rigor across the world. And it's hardly surprising, as the promise of a blockchain-run future is too good to to be left unexplored.