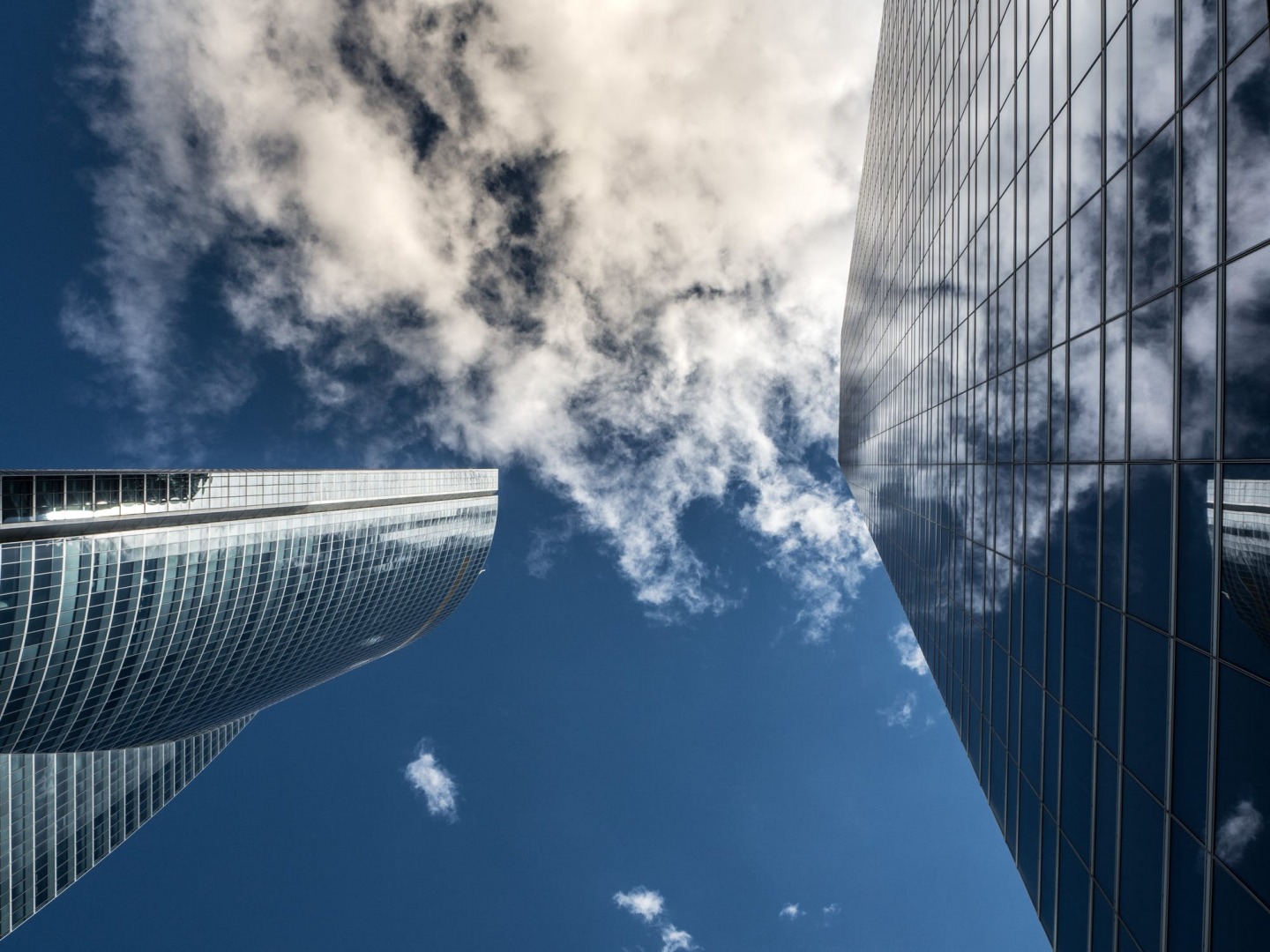 Brian Sher is a veteran of the television and film industry, and now he's bringing that experience to the Quality Control empire.

Kevin "Coach K," Pierre "P" Thomas, and Dash are all glad to have Sher join their team.

Brian Sher has been involved in the television and film industry for 20 years. He started as a motion picture agent from 2001 to 2009, representing multiple actors, directors, and screenwriters. Since then, Sher has gone on to be involved in many partnerships as a producer or in other capacities.

In 2011, Sher partnered with Kelsey Grammer of Grammnet Productions. The collaboration was based on a scripted deal with Lionsgate, which led to three distinct series. Sher and Grammnet productions produced Boss for Starz, Grammar for RX, and Light as a Feather for Hulu. Grammar received a Golden Globe for best actor in Boss.

Sher has also been involved in many non-scripted series. These include My Truth and Turned Up for E!, The Michael Vick Project for BET, Sisterhood of Hip Hop for Oxygen, Family Hustle for VH1, Family Empire For Reelz, The Road of Redemption for MTV, and The Trap for Netflix. My Truth was a collaboration with Nicki Minaj and Turned Up was with Christina Milian.

The capstone of Sher's career thus far came when he founded Crossover Entertainment in 2015. Through this venture, Sher has worked with music stars such as G-Eazy, Tyga, Nicki Minaj, and The Roots. This work primarily involved helping stars land television show and movie roles.

Sher’s Prior Connection with Coach and P

Although this marks the first time Brian Sher is officially joining Quality Control in a long-term employment capacity, he's not a stranger to working with Coach and P. The trio have previously produced and completed several projects together, including some that focused on QC artists.

The most notable of these projects was the 2019 film How High 2, which debuted with MTV/Universal and starred DC Young Fly alongside Lil Yachty. Other projects included the sale of Public Figures’ script to HBO Max and a partnership to produce Uno with MTV. Yachty has a lead role in both works, and Ian Delman is show-running the former.

Sher also helped QC artist Quavo (of Migos) secure his first big-time movie role. The rap star appeared in Wash Me in the River, opposite John Malkovich and Robert De Niro. In the near future, Sher and Quavo will be producing the YouTube series Supreme Courts. This is a partnership with Tom Foreman’s Critical Content.

Brian Sher isn’t just partnering with Quality Control anymore; he has fully joined the media conglomerate as President of Quality Films. In this position, he will develop the label’s artists within television and film. The focus of this endeavor will be culturally driven, as it is with all of QC’s projects.

When commenting on Sher being a new team member within QC, Coach, P, and Dash expressed positive sentiments.

Co-founders of QC Coach and P jointly said, “Brian is a great partner...we are gonna build something very special together."

Dash, Chief Financial Officer and Head of Corporate Strategy for QC Media Holdings, noted in a statement, “Brian’s deep knowledge and proven success in the film and television space is an important building block for building our management depth in Quality Films.”

For his part, Sher also had good things to say about the relationship. “It is truly an honor to join forces with Coach and P, QC is the gold standard in the music business, and I have no doubt we will replicate that success in the film and television space.”

As the President of Quality Films, Brian Sher will undoubtedly lead the division on its first projects. These projects are sure to be culturally relevant and speak to an audience that already resonates with QC’s music artists.