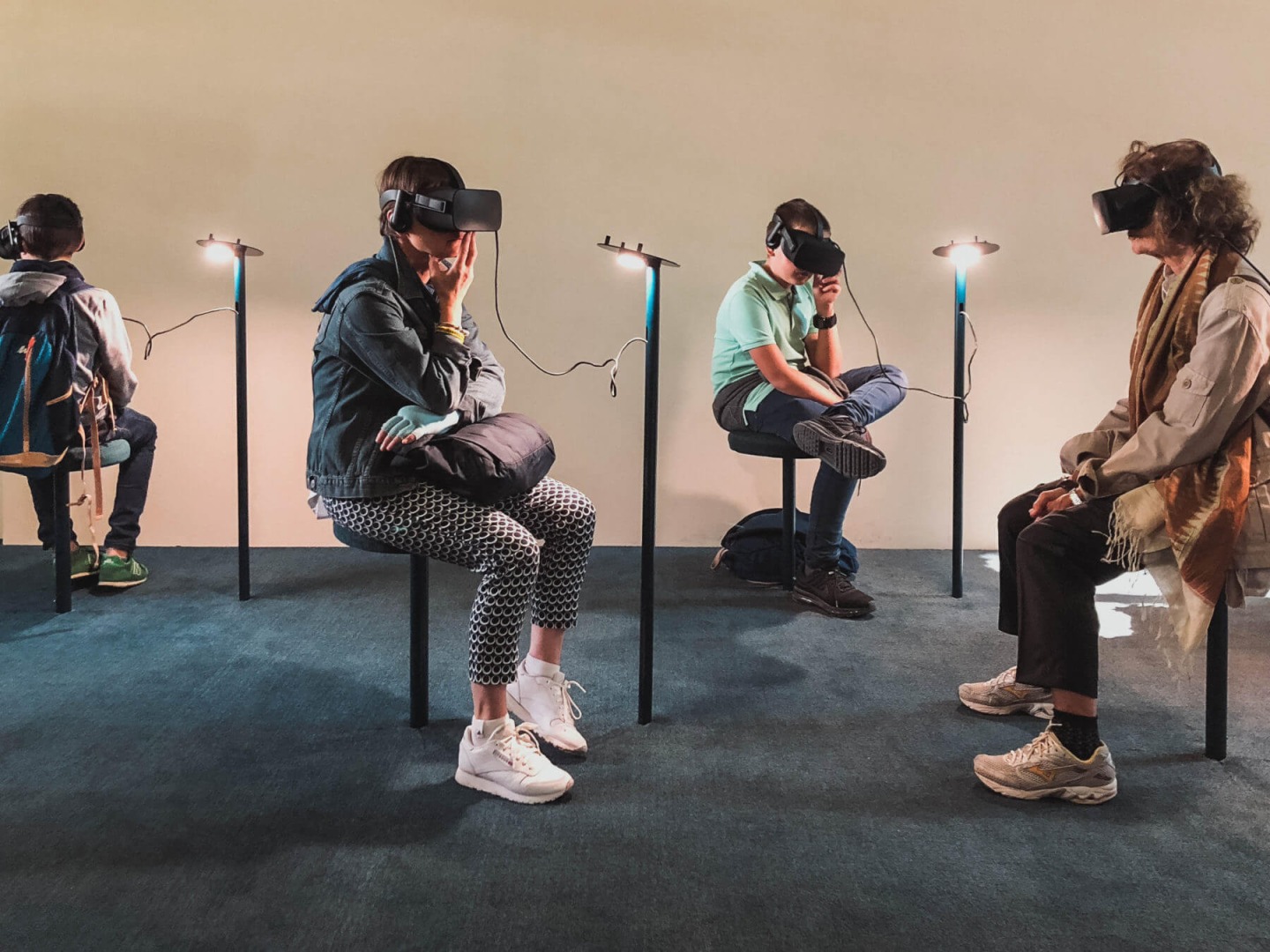 What and much do students actually learn in college? How much does what they learn help them later in life?

One slice of evidence on these very large questions comes from “Does Higher Education Teach Students to Think Critically?” edited by Dirk Van Damme and Doris Zahner, and published by the OECD.

The primary focus of the study is on a test called the CLA+, which stands for Collegiate Learning Assessment (CLA+). The test “is an assessment of higher education students’ generic skills, specifically critical thinking, problem solving and written communication.” I’ve many times heard colleges and universities offer a comment to incoming students like: “Don’t worry too much about your specific major. What’s important is that you will learn how to think.” The CLA+ test can be viewed as an attempt to measure these “how to think” skills. The test is a proprietary instrument created by a US-based non-profit, the Council for Aid to Education. The test has been extensively used in US higher education for the last decade or so, although a main focus of this report is the effort to develop an international version of the test.

Here’s the broad pattern for US colleges and universities. It’s not an official random sample, but it does include hundreds of thousands of students at hundreds of institutions, so it’s likely to have some useful information.

The chart gives me a decidedly half-full, half-empty feeling. On the positive side, the share of college students at the lowest levels of “emerging” and “developing” decline between the entering (blue bars) and exiting (gray bars) students. On the negative side, the average gains are not as large as one might prefer to see for four years of college education; for example, 58% of the entering students are in the lowest two categories, and 47% of the exiting students are still in those lowest two categories. The report describes the general pattern in this way:

In addition, comparing US students who enter college and university with those who graduate will not capture the experience of those who don’t complete a degree.

However, despite the upward trend in college enrollment over the last two decades, college graduation rates remain relatively low within the United States. According to the National Center of Education Statistics (Hussar et al., 2020[7]), as of spring 2020, nearly 40% of students who began seeking a bachelor’s degree at a four-year institution in 2012 have yet to receive their degree. Furthermore, year-to-year retention rates vary considerably across institutions. Between 2017 and 2018, although highly selective institutions had high student retention rates of 97%, less selective and open-admissions schools retained a substantially smaller percentage (62%) of their students during this same period (Hussar et al., 2020[7]). Contrary to an oft-perpetuated notion that student retention is a “first-year” problem, student attrition remains a risk for students at all class levels, with approximately one-third of college dropouts having obtained at least three-quarters of the credits required for graduation (Mabel and Britton, 2018[8]). Although many students cite non-academic reasons such as financial difficulties, health or family obligations as the primary causes for dropping out or deferring their college education (Astin and Oseguera, 2012[9]), academic failure is also a significant factor contributing to lack of persistence and decreased retention of students in higher education.

Thus, as the report notes:

The analysis cannot positively confirm that the learning gain is caused by the teaching and learning experience within university programmes. It is possible that, for example, selection effects (selective drop-out), general maturing of the student population or effects of learning outside university contribute to the average learning gain.

With higher education, as with many other areas of public policy, it feels to me as if we often have argument-by-anecdote. One side points out some individual success stories; the other points out contrasting examples of failures. The CLA+ is just one test (although a well-used test that, as the OECD notes, is highly regarded both in the US and internationally). But this evidence is at best only mildly reassuring that the average college student is making strong progress in the general goal of “learning how to think.”