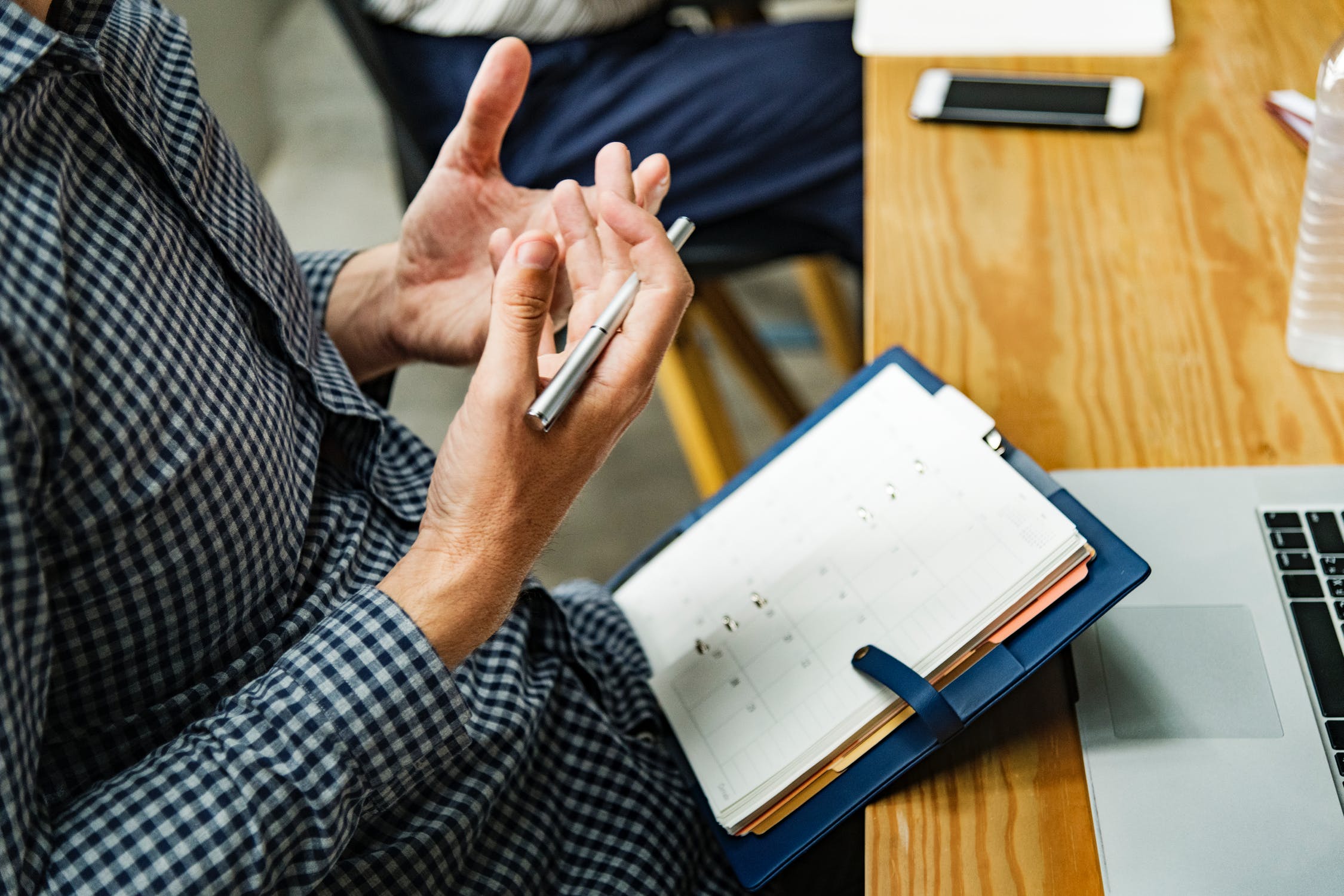 Technology is changing the world around us and one of the area where this change is most visible is our relationship with money and payments. Last year debit card payments overtook cash payments in the UK and increasingly card payments are becoming contactless payments.

The prevailing thinking around payments is to create friction free experiences to make these interactions as quick and efficient as possible. The thinking is that people just want to pay and go. Infact, Barclaycard calculated that contactless payments were 7sec faster than chip + pin payment and 15sec faster than cash.

You can see the impact of this in commuter coffee queues across the London. The expectation for speed is now that you can feel the groans as someone at the front of the queue wants to pay with cash. And woe betide the rush hour commuter that doesn’t tap properly on the underground.

But the focus on speed and being friction free is taking the emotion out of these interactions. Our focus on efficiency has created a sterile experience. You no longer make eye contact when making a payment you just wave your card and wander off.

This means there is less of a connection with the person you are interacting with and it’s another small way that technology is isolating us from other people. People are even worrying that contactless payments are making us lonelier.

That also creates a challenge for payment brands like Visa, Mastercard and Amex as those moments become so fleeting that it becomes hard for a brand to appear in those spaces. Infact, if you pay via a mobile or a smart watch you might never see the payment brand you are using.

So how do you show up in an increasingly frictionless world where there are limited ways to stand out?  Rather than just focus on speed and efficiency Mastercard believe they have an opportunity to stand out by adding more emotion to these interactions. They have focused on the sound of interacting with their brand.

Creating a sonic identity is not only important as a way for brands to show up at the point of sale. We are also seeing a growth in audio and a new landscape of opportunities for brands to take advantage of. Music streaming is now the dominant form of listening to music, there is a renaissance in radio driven by Digital and Podcasts and smart speakers are creating new forms of interaction in the house. And, with voice shopping predicted to be worth $40bn by 2022 this is a territory progressive brands should be looking at.

During last week Grammy’s Mastercard debuted the sonic brand assets they have developed. These assets let the brand show up in a distinct, authentic and globally relevant way.

Competitors like Visa have also released sonic identities but what is powerful about Mastercard's approach is how they have created a whole sound architecture. This is designed to create a flexible system that can be adapted to different contexts, countries and retailers. The sonic identity was developed in conjunction with composers, artists and agencies including Mike Shinoda of Linkin Park (surely a shoe-in for developing LinkedIn’s sonic branding). 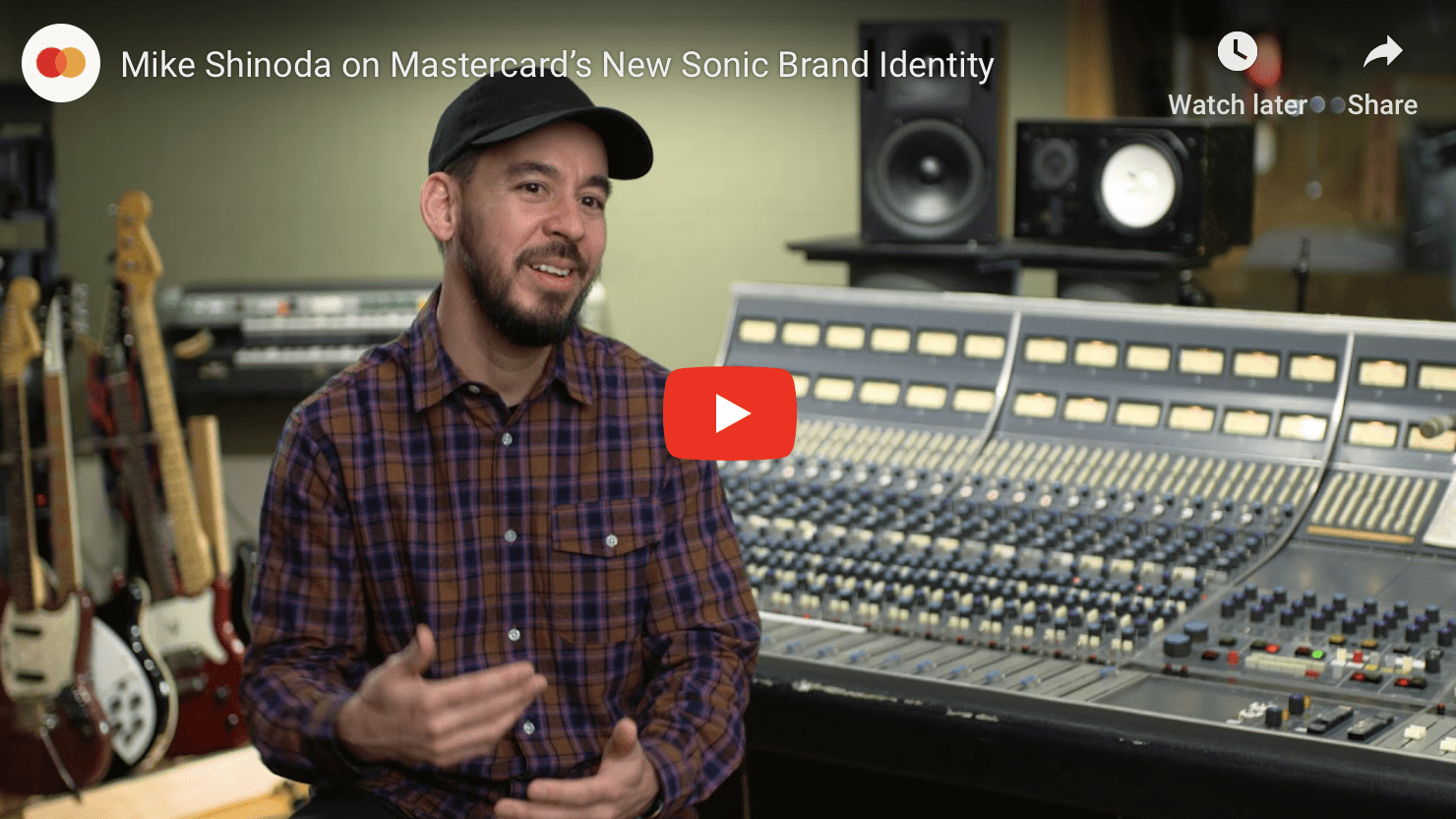 Mastercard have developed several unique styles such as operatic, cinematic and playful as well as a number of regional interpretations. Listen to the difference between the laid back African sound of Cape Town and the Latin zip and zing of Bogota. 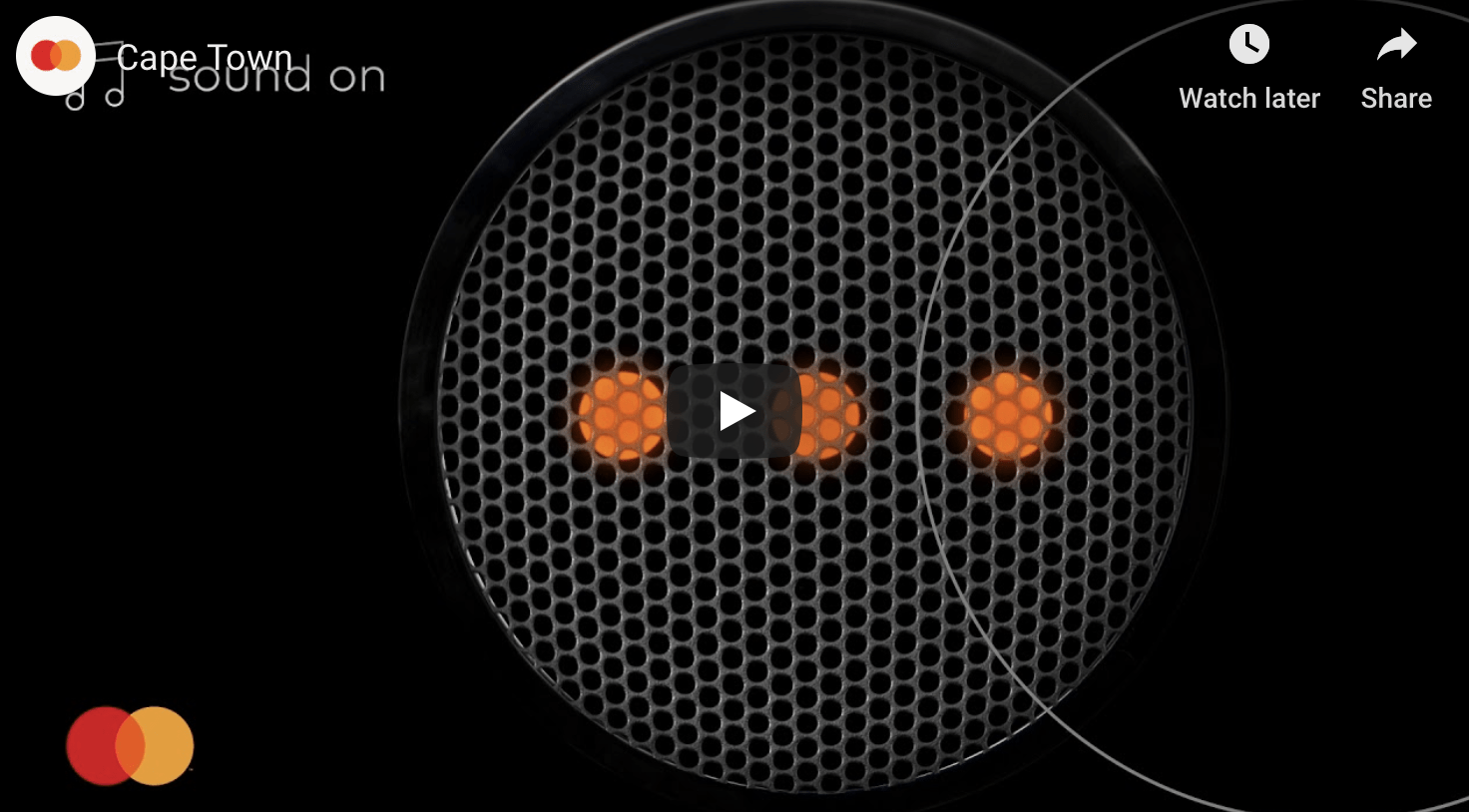 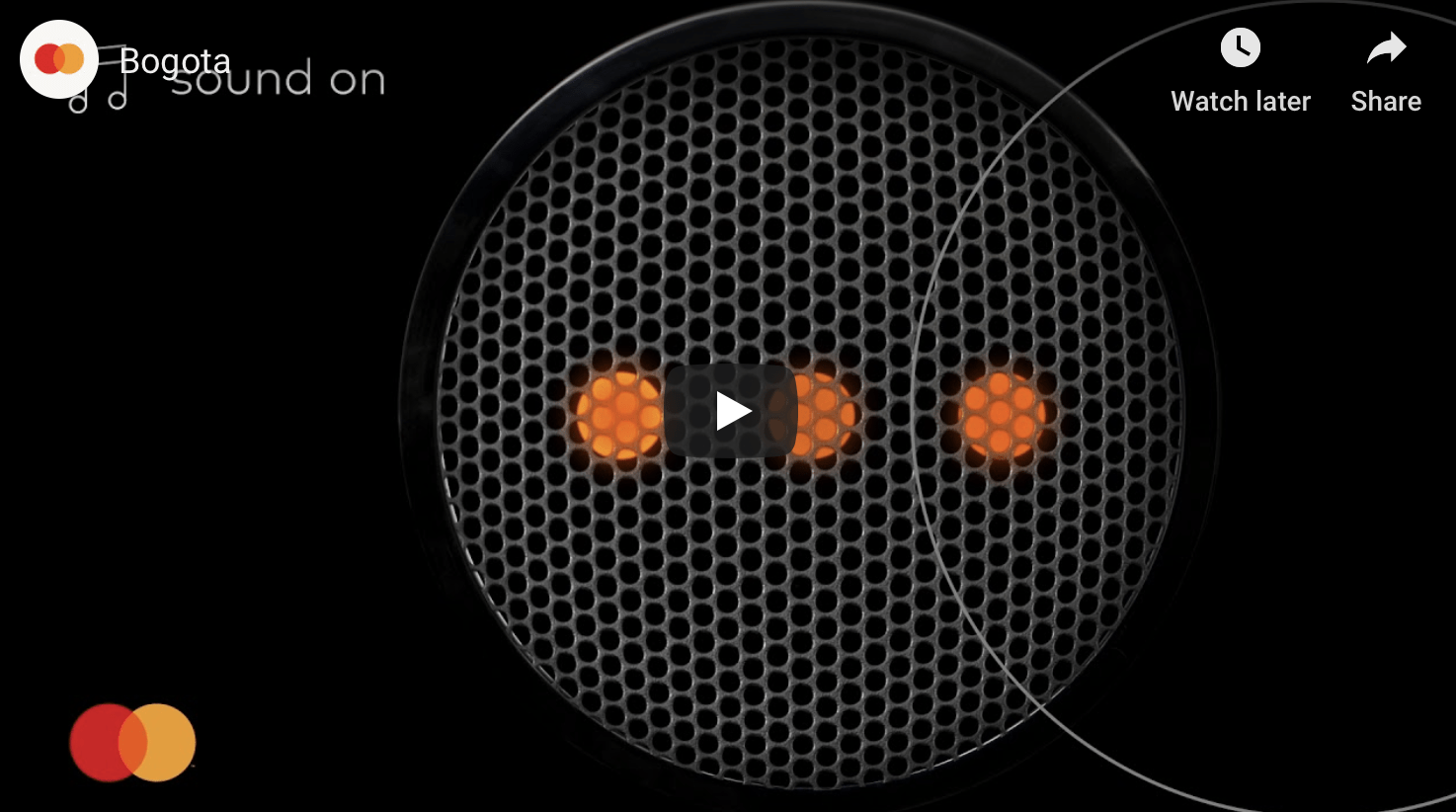 Rather than rely on broadcast advertising increasingly we are seeing that people’s experience of a brand is the brand. Mastercard has done a great job of creating a distinct identity in this space but without being overly restrictive. They have given themselves space to experiment and be playful but have created enough commonality that holds everything together.

I was particularly intrigued to hear that they are also designing different acceptance sounds for different retailers. So the sound you will hear at Tiffany’s will be different from the sound you hear at your local starbucks.

But, what I like most of all is that Mastercard have realised that technology can’t just be used to take the friction out of experiences. By just focusing on efficiency brands will create sterile interactions that lack warmth and humanity. Mastercard’s sonic identity is an attempt to both modernise and humanise the brand and a realisation that it’s sometimes the tiny things that can make a big difference. I look forward to hearing how it evolves.