How the Circles Complete Themselves

How the Circles Complete Themselves 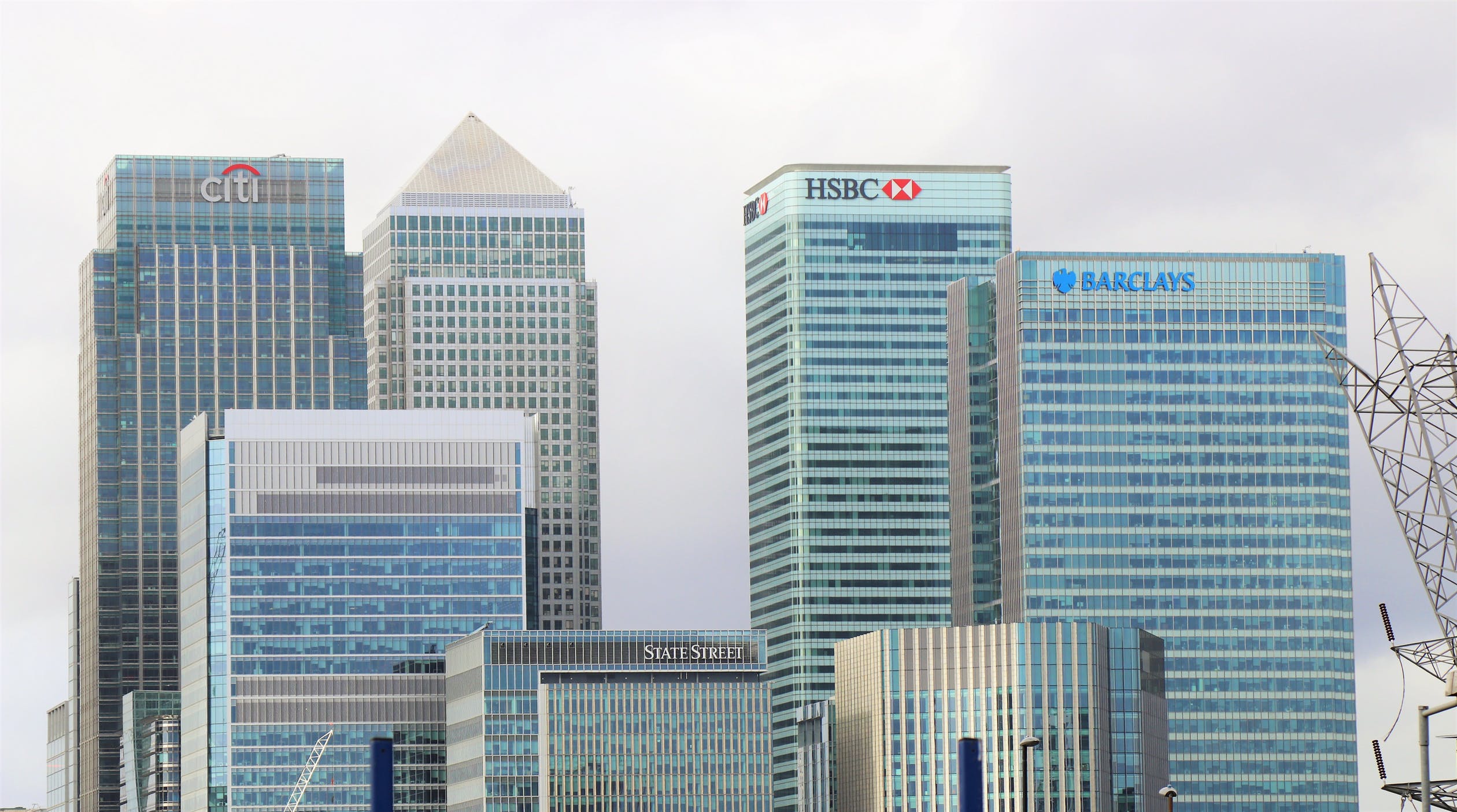 Recently efinancial news reported on changes made by the new heads of tech at Goldman Sachs. Within this they reported that Marco Argenti was “asking Goldman's engineers to stop communicating their ideas in the form of PowerPoint presentations and to adopt the sorts of 'narrative memos' used at Amazon instead.” Argenti is looking to his teams to “to start with the customer and to consider their problem or opportunity. Begin with their most important benefit, what they want and what their experience will be like. Write as crisply and precisely as possible and use simple and concrete language. Be objective, factual and humble.”

I find this amusing having been a victim of (and observed) “death by PowerPoint” too many times. The report takes me way back.

In doing so I think it worth peeling the layers of time away.

I would say that the Powerpoint era has been largely since the turn of the century. The desire to mix graphics with snazzy design and textual “sound bites” led many to turn to what was originally meant as a presentation tool as their main engine for creating written documents. The use of Powerpoint has become almost universal and (with Excel as a spreadsheet) largely replaced to the true wordprocessors within financial services other than in more formal/legal circumstances.

In part, this came from increased expectations on the part of authors, in part the loss of dedicated secretaries and in part due to the difficulty in achieving similar multi-content results using wordprocessors.

I would say that the late 1980’s and 1990’s were the heyday of the wordprocessor. It was new(ish), replacing typewriters. It made corrections so much easier. It had so much flexibility with fonts, layouts, symbols/graphics that business communications started swelling to be longer and longer.

Before that there was the typewriter and of course the pen. These were slower, corrections were either messy or required complete reworks and adding a graphic required true cut and paste of some real artistic ability.

Interestingly in 1982 shortly after I started working a book called “In Search of Excellence” was published. It sought to report on the practices of America’s best run companies. As I recall one of the items was HP’s mandate that no memo was more than a page.

Now I don’t see Argenti limiting memo’s to a page, but I do hear many echo’s of the past. It just seems that we have taken 40 years to relearn this good practice while the sexy technology of Word/PowerPoint/Excel have led us into some bad practices.

NB other software suites are available!!!