If Donald and Joe's School Principal Was an ER Doc!

If Donald and Joe's School Principal Was an ER Doc!

You know why there are 80 million unvaccinated Americans?

Because both of you are petulant children and just need to shut the hell up for a few minutes and listen.

I’m going to lay it out for you. Most of us in health care—those of us on the front line of this pandemic—have had it with the two of you and want you to just shut your mouths and open your ears to what we have to say.

Both of you have done some great things, but each of you has also said some things and promoted ideas and falsehoods, fomented mistrust and conspiracies that have frankly killed the people you are supposed to be helping. If taking a switch to the ass of a sitting or an ex-president was allowed, trust me when I tell you that the line of ER docs wanting to take part in this noble pursuit would stretch from coast to coast.

You both have succeeded in politicizing the most significant and successful scientific and life-saving advance that we have ever witnessed. A herculean feat on par with us coming together as a country and shooting a meteor out of the sky before it wipes out half the planet . . . and instead, your narrative is the ‘dark FDA state, stolen elections, don’t trust a vaccine out of that administration, mask, don’t mask, if you are vaccinated still mask, you want people to die, use hydroxychloroquine, use bleach, double mask, mandate, don’t mandate, Fauci, ivermectin,’  when instead, all you really needed to say was . . .

‘Get vaccinated and go live your life.’

Listen, you two. The presidency of the United States used to invoke a sense of awe and heroism. That those who served the highest office were somehow transcendent individuals who we strived to emulate. We had your pictures on our walls, and quotes on our mugs. Your speeches were etched in marble as anchors for a republic that sanctified the hallowed grounds of Gettysburg and extolled the virtues of responsibility to country, freedom, liberty, or the race to outer space.

Do either of you honestly think the garbage spewing from your mouths will line the mall one day?

You both now preside or have presided over one of the toughest times in America’s history—you had a chance at greatness and threw it away. But this simple and exhausted ER doc (now playing the part of your school principal) from the crossroads of America is gonna tell you a secret . . . you can still fix it and secure a legacy that will echo across this great land. You can recapture what is good and has always been good about the spirit of America. You can show contrition, you can demonstrate reconciliation and bring back a sense of honor to a country that is deserving of better. 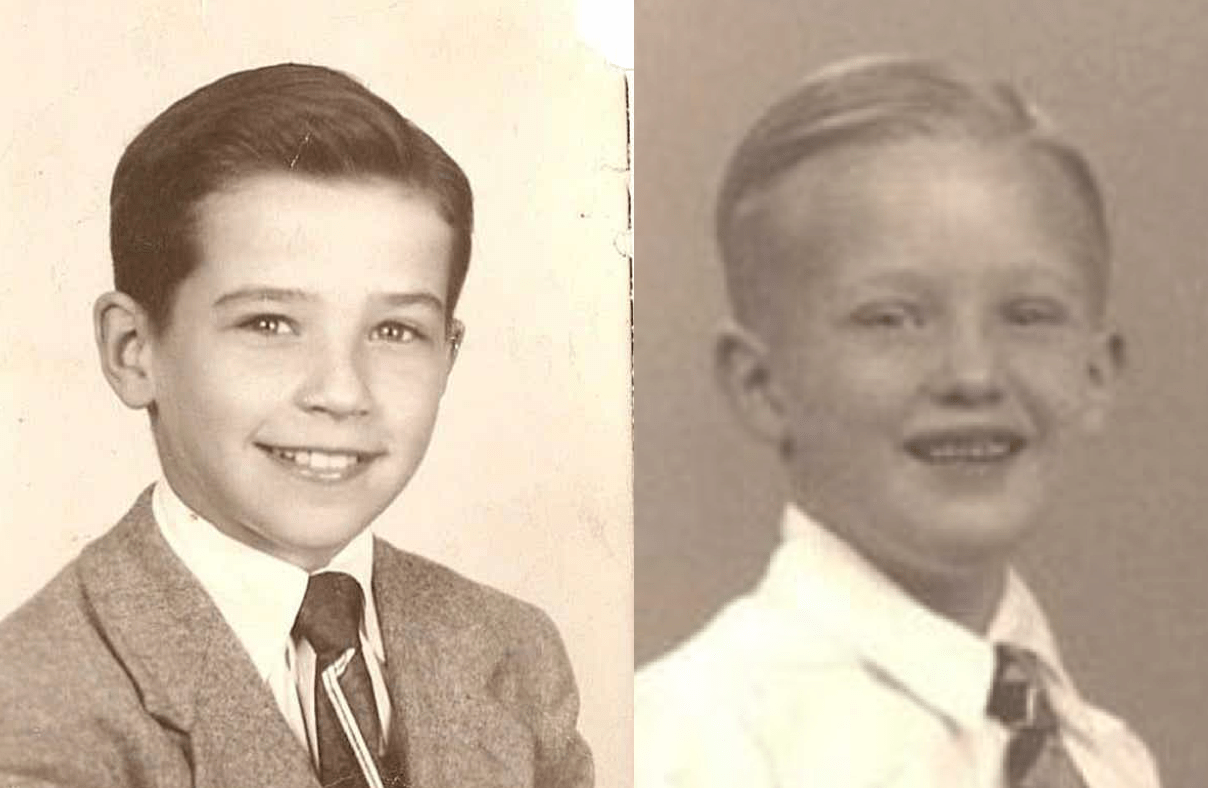 Joe . . . Donald did an incredible job entering a public private partnership and helping to fast-track the development of a vaccine. By doing so he saved hundreds of thousands of lives.  You need to invite him to the White House and thank him for this.

Donald . . . Joe won. Since then, he has helped create a plan that has made the distribution of the vaccine more readily available and is doing all he can to encourage people to get vaccinated. You need to go to the White House and thank YOUR president for his ongoing effort to stem the tide of this horrific disease and offer him your full support as an ex-president.

Then, both of you need to stand together and face the camera and say: ‘We may have our differences but we both want what is best for America. On this we are united . . . get vaccinated, help our country move forward, and let’s strive to be better.’

Do this and you will help America recover.

Now, wipe your noses, tuck in your shirts, and get your asses back to class . . . I got patients waiting to be seen.”

Dr. Louis M. Profeta is an emergency physician practicing in Indianapolis and a member of the Indianapolis Forensic Services Board. He is a national award-winning writer, public speaker and one of LinkedIn's Top Voices and the author of the critically acclaimed book, The Patient in Room Nine Says He's God. Feedback at louermd@att.net is welcomed. For other publications and for speaking dates, go to louisprofeta.com. For college speaking inquiries, contact bookings@greekuniversity.org. 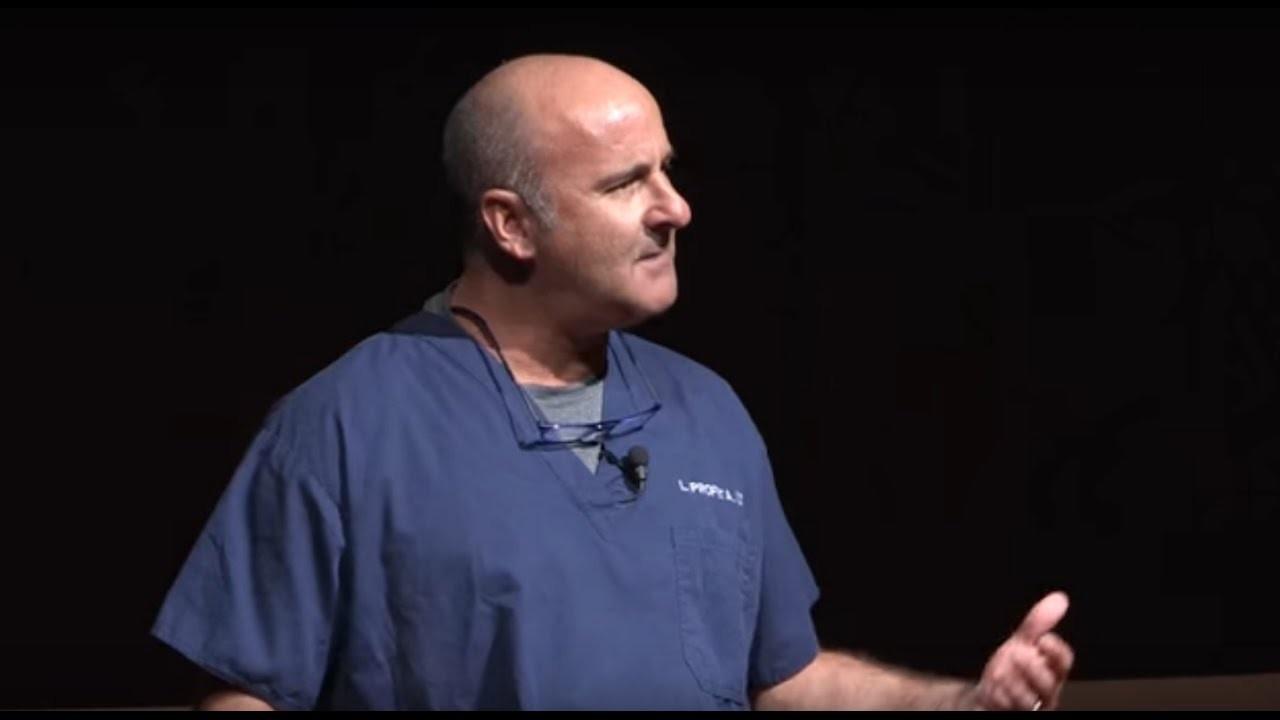