If You Want to be Successful, Follow the Right Flock

If You Want to be Successful, Follow the Right Flock 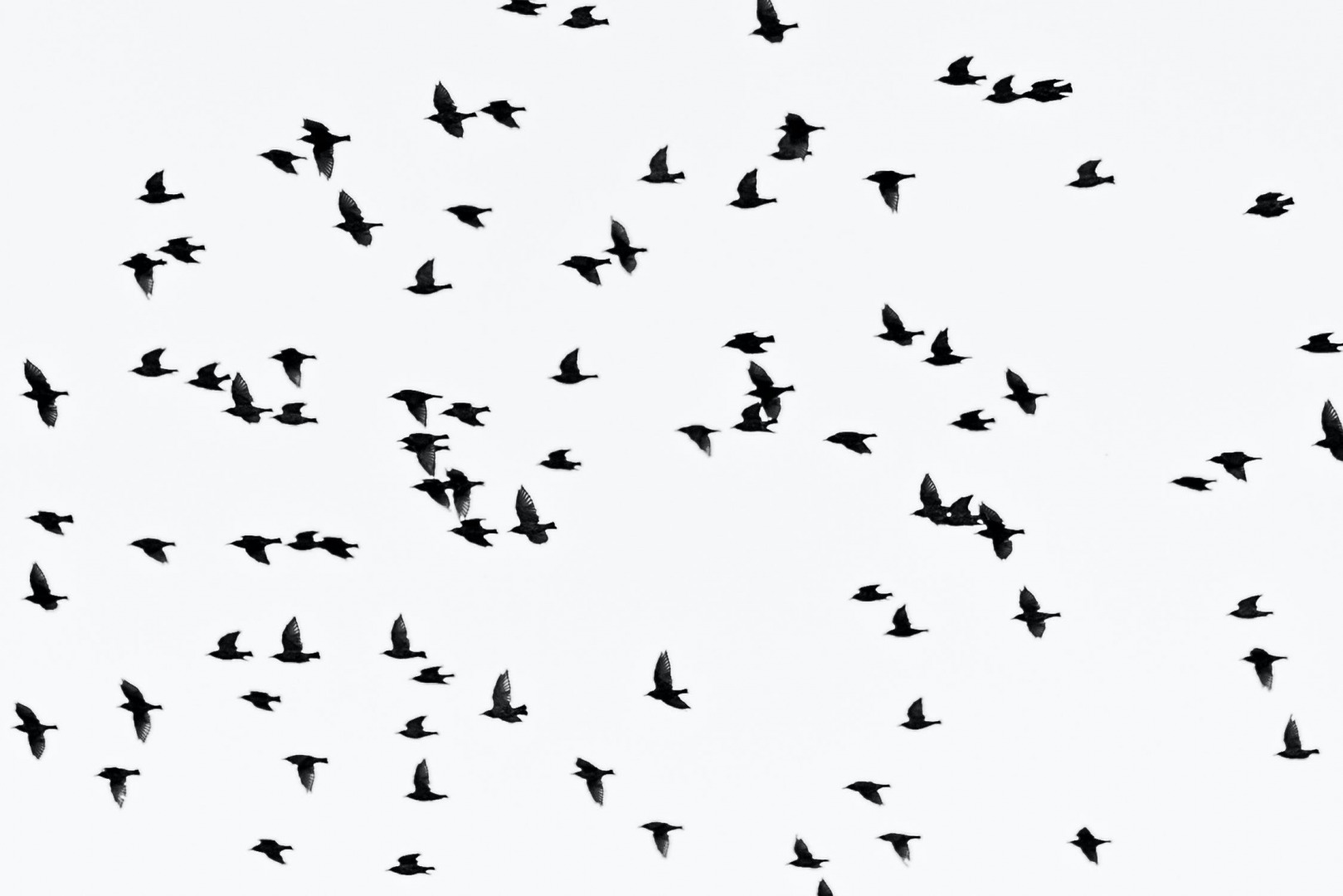 When my mother was pregnant she suffered a series of complications, and the doctors told her that there was only a 50% chance that I would make it, and if I did, that I would probably be brain damaged and wouldn’t achieve much in life.

The best thing she could do was to simply take me home and love me.

True to the doctor’s predictions I was slow to walk, slow to talk and slow to learn. I struggled to maintain a C average in primary and high school, and scraped into university with the lowest grades permissible.

But then something happened. The story changed.

The stories that we tell about ourselves and others no doubt have a huge impact on performance. How we perceive the world and interpret events, impacts the way we feel, our actions, and subsequent results. For example, in a famous study conducted by Robert Rosenthal and Lenore Jacobson, it was demonstrated that if teachers were incorrectly led to believe that certain students were “intellectual bloomers”, it would change the dynamic, positively impacting their performance compared to the other students.

For me, the “brain damaged Scott” story no doubt had an impact on my performance. Given this story, what was my mother supposed to think, feel and do, when I returned home with a C average report card? Should she be happy that I was actually passing, or should she show disappointment and find ways to help motivate me to work harder? Obviously the former was the kindest response considering the predictions given by the doctor, but the one least likely to improve my grades.

Upon entering university, there was indeed a change to the story that profoundly impacted my life, that came about from a 5 minute conversation that I had with a friend who had been accepted into medical school. He simply asked me if I had ever studied, to which I honestly replied “no.” He told me that he thought it was really amazing that I could get into university without doing any work, and just imagine what I could achieve if I applied myself.

Given this new story, that my lack of success was not related to a lack of potential, but rather, a lack of effort (or GRIT, as we know might say), I repeated year 12, "applied" myself, and graduated with straight A’s. I entered university, studying Cognitive Science, and ended up with a PhD, a University Medal for outstanding academic scholarship, and a GPA that placed me at the top 1% of the student population.

Although it might be tempting to say that it was the change of story that led to this change of performance, I think this is an oversimplification. I think the real power came from following the right flock.

In the article “Lessons from the Geese” written by Dr Robert McNeish in 1972, he states that birds flying in V formation can travel 71% further than birds flying alone, due to the “uplift” created by the preceding birds. The main take-home message from this analogy is that people can achieve more in a group that share a common direction than they would be able to alone.

Professor Richard Boyatzis, a world expert in emotional intelligence and behavioural change, mentions that such resonant relationships are the key ingredient for successful long-term change. The people we surround ourselves with give us a sense of identity, guide us as to what is appropriate and “good” behaviour, and provide feedback and support.  Our flock impacts our sense of who we are, what we are capable of, and what we want to be.

For me, the real change in my performance came from following a new flock. But, in my case, I think it was simply luck. At the time, my girlfriend, and her family had a huge impact on me, as they saw my potential, and modelled the very behaviours that it took for succeeding at university. My girlfriend likewise received a PhD and university medal for outstanding achievement.   The flock in this case, definitely helped me on my journey, and defined the type of company I would surround myself with on later journeys.

The key message here is that if you want to be successful in achieving your goals, follow the right flock. Who is it that you need in your life that will help you on your journey? It could be the right friends, relationships, team members, psychologists (e.g., if you are struggling in a particular area), mentors or coaches. There is so much support available – there are no excuses ;)

Pick your direction and your companions, and head to the sky!

Good luck with your journey ahead!!!

Dr Scott Bolland is an executive coach, international speaker, facilitator and futurist. His PhD and background (of 25 years) are in the area of Cognitive Science - the scientific study of how the mind works, spanning areas such as psychology, neuroscience, philosophy and artificial intelligence. His passion is playing in the intersection between these areas, in particular how to best prepare individuals, teams, schools and organisations to flourish in the digital age.