Is Your Boss Making Your Life Hell?

Is Your Boss Making Your Life Hell? 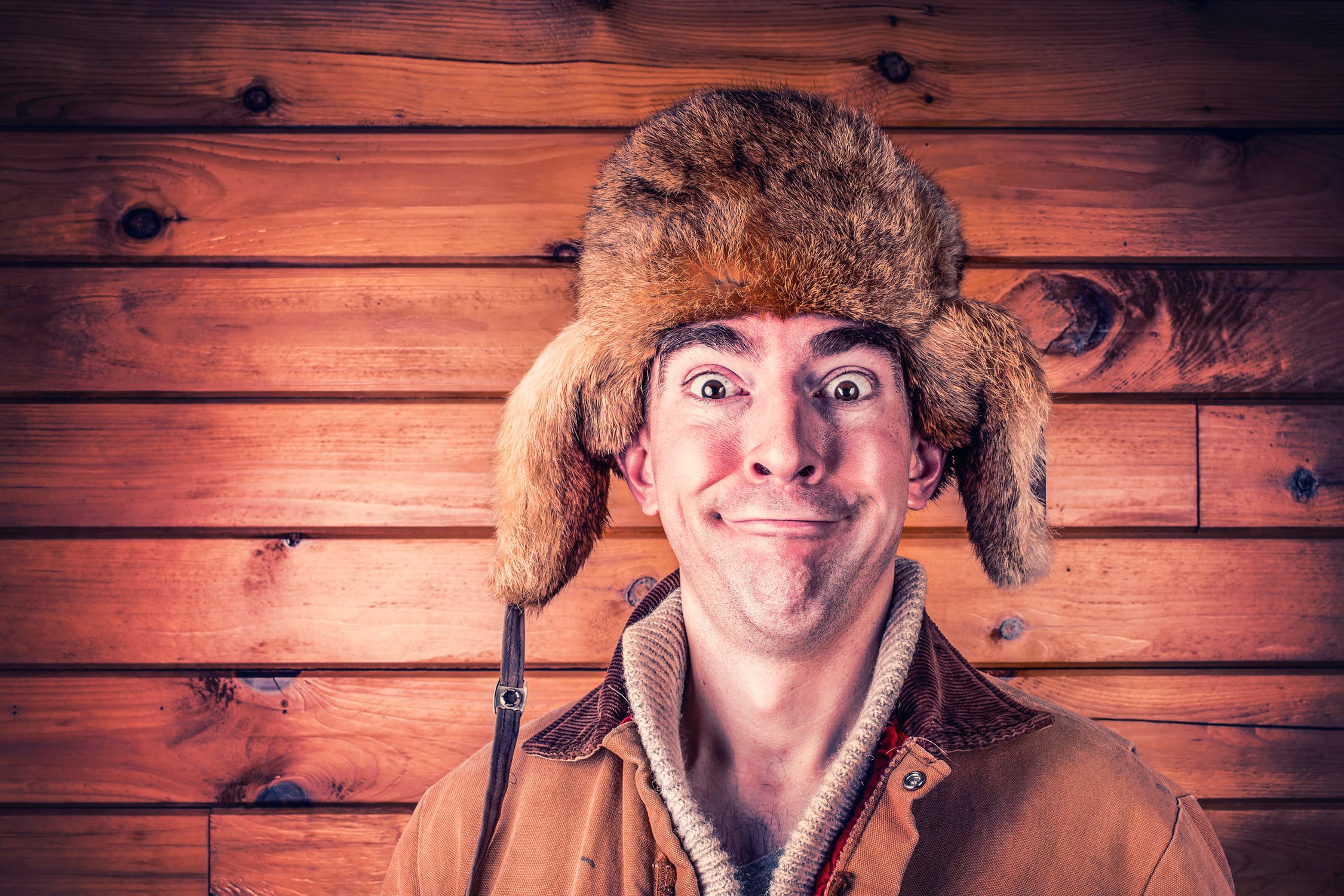 Usually that’s how every I-don’t-like-my-boss rant starts. Just like a good boss can make your life much easier likewise, a lousy boss can turn it upside down. From micromanaging to unskilled leadership, a bad boss or manager could be a real pain.

As per a Gallup study, about 50% of the 7,200 adults surveyed left a job to get away from their manager providing credence to the adage that people don’t leave jobs, they leave managers.

Not every employee hates his/her boss. Some even love them. To all those who aren’t that lucky have my sympathy as I know exactly what it’s like to be working under someone who loves to make your life miserable.

Sometimes, it isn’t about just habits but the overbearing personality that’s difficult to deal with. I’ve tried to categorize different bosses into the following types and came up with practical ways to deal with them.

Which kind of bad boss do you have?

A manager becomes a micromanager when he starts getting involved in the work of his subordinates too much and is never satisfied with the subordinates’ output. It’s annoying when he is constantly roaming around your head and begins to ask about the progress of that sales report after every hour or two. On the top of it, he wants to be cc’d on every single email being sent by you.

How to deal with a micromanager: Effective and timely communication can rescue you from a micromanager. Whether you’re working on a project or a report, ask him frequent questions to know if you’re on the same page or not. A micromanager is naturally drawn to employees who produce work the way he envisions.      Looking for a tool to eliminate communication barrier at work? Try ProofHub

This is the boss who is desperately trying to be over-friendly with you. He isn’t just constantly inviting you to hang out after work but has also started bothering you with personal texts at odd hours. Choosing favorites and creating divisions among employees is what he enjoys doing the most.

How to deal with an inappropriate buddy: Learn to set firm boundaries. Be respectful and friendly but if he’s always asking you to join him after drinks, politely refuse to him. Don’t snub him in the face publicly, distance yourself from behaviors that deem inappropriate gracefully.

Employees can handle almost anything except being led by an inept leader. In every office, there is someone who was promoted hastily or hired casually. Sooner or later, they end up becoming an incompetent boss that holds a position beyond their capabilities. Things start getting unpleasant if people reporting to them have been in the company for much longer and have a better understanding of the product or company.

How to deal with an incompetent boss: First of all, start being nice to him. Talk to him and ask him if he needs your assistance on upcoming projects. Don’t just cover up for him, know when to step into the void and lead.

This is the boss whose only motive is to find out your mistakes, announce it to the entire office, and take the credit by telling how they’ve fixed it. Such people don’t care about the feelings of others. They are rude, unempathetic, and selfish.

How to deal with a mean boss: The most professional way to handle such a situation would be to have a one-on-one meeting. Address your concerns directly to him. Say something like, “John, I have been getting a lot of negative feedback from you lately. Is there something you’d like me to focus on explicitly?”

This isn’t all. I am sure that there are many types of bosses which are driving employees insane. If you know some of them, let us know in the comments section.

That’s all for now!

Vartika Kashyap is the Marketing Manager at ProofHub and has been one of the LinkedIn Top Voices in 2017. Her articles are inspired by office situations and work-related events. She likes to write about productivity, team building, work culture, leadership, entrepreneurship among others and contributing to a better workplace is what makes her click. Follow her on Linkedin.