No Mobile Phone, No Internet, No Email, No Spreadsheet!

No Mobile Phone, No Internet, No Email, No Spreadsheet! 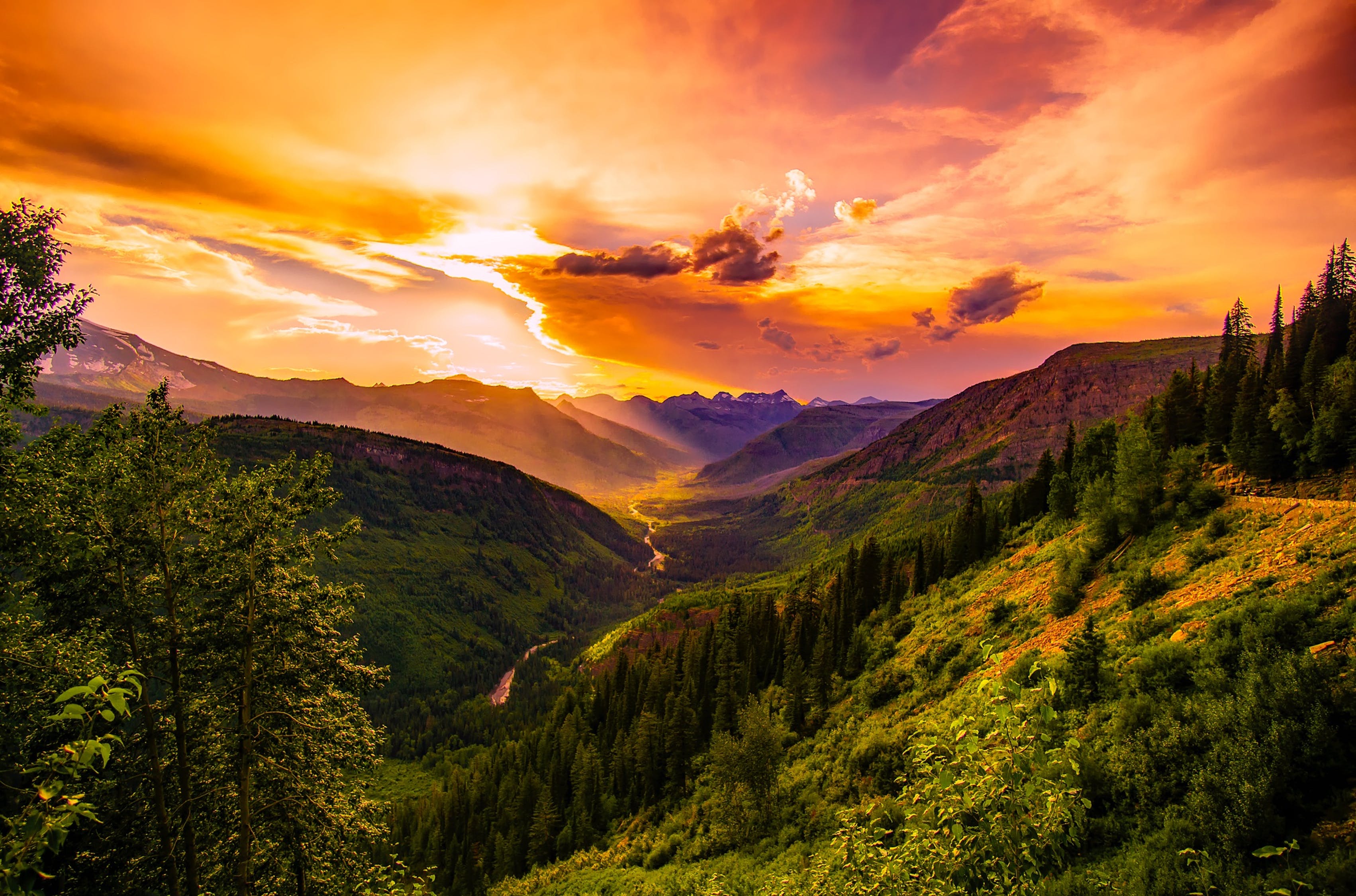 While it is unlikely the we will be faced by that in any pre-apocalyptic world, it is a sombrering thought that this was indeed the case less that 40 years ago. I started working in September 1980 and none of these existed outside of specialist, expensive applications.

While the first mobile call was made in 1973, it was ten years before Motorola launched the first consumer mobile phone in 1983. It was expensive. It was heavy. It was a statement piece and certainly not generally available. In 2003 - only 14 years ago - Nokia released the 1100 - anyone remember that? It sold over 250 million units making it reportedly the best selling electronic gadget in history.

Now you stand out more if you don’t have a mobile phone.

While proprietary networks were being built from the 1960’s it was not until the early 1980’s that they merged to create the internet and the various protocols that we so depend upon for the transfer of information, email etc were standardised. Personally I joined CompuServe in the mid’s 1980’s with its bulletin boards, email, file transfers, and other content. This was something like a closed internet, but for a fee, it (and other services) opened up global connectivity to the man in the street, albeit in a limited way.

In 1991 - just over 25 years ago - the World Wide Web was created and has become the base for so much that we take for granted today. Since then Internet/WWW has grown exponentially in terms of complexity and content to the extent it is almost inconceivable trying to work without it.

Yes, CompuServe (and others) offered closed email capabilities, but it was not common. Back in 1983/4 I worked for Continental Bank who operated a central data centre in Chicago and EVERY terminal in every branch around Continental’s global organisation was hard-wired back to this central facility. This meant that as a travelling auditor I could “email” any of my colleagues in any Continental office. At the time this was something of a revelation as I was used to this sort of capability only being available to the tech geeks, not average workers.

If we consider the the launch of Hotmail as an indicator of the general availability of email to the average person, we need to look at the mid-1990s. Launched in 1996 Hotmail was bought and rebranded by Microsoft in 1997 - only 20 years ago.

Lastly to the spreadsheet, possibly the most widely used and almost certainly the most mis-used software around. There had been a programme called VisiCalc that was initially released in 1979 and was the killer app for the Apple II microcomputer. This became a serious business tool albeit there were not too many Apple IIs outside of Technology or the trading room and VisiCalc was merely green on black and limited to 63 columns and 254 rows, displaying on an 80 character screen. Imagine limiting today’s spreadsheet user to that.

In 1981 - only 36 years ago - IBM launched the PC and Bank of America shipped a machine into London for the Finance team the very next day. And yes we did some serious work on it, giving credibility to what had previously been “back of an envelope” calculations.

In 1983 Lotus Corporation launched Lotus 1-2-3 to take advantage of the more powerful IBM XT and became the killer app for desktop computers. Eventually Excel overtook 1-2-3 and it is almost impossible to think of a personal computer today without a spreadsheet, most likely Excel.