For Growth and Channel Manager Jono Tan, producing informative and entertaining content is what the online world is about—viscerally impacting people and making them not forget your product.

For example, he cites someone like master illusionist David Blaine, who dreamed of flying since he was a kid, and who then ascended to 24,900 feet tethered to a bunch of balloons in his livestream YouTube video in 2020. BTW, that’s higher than Mt. Denali, the highest mountain in North America and over 25 million went gaga over viewing his “Ascension” feat on YouTube. 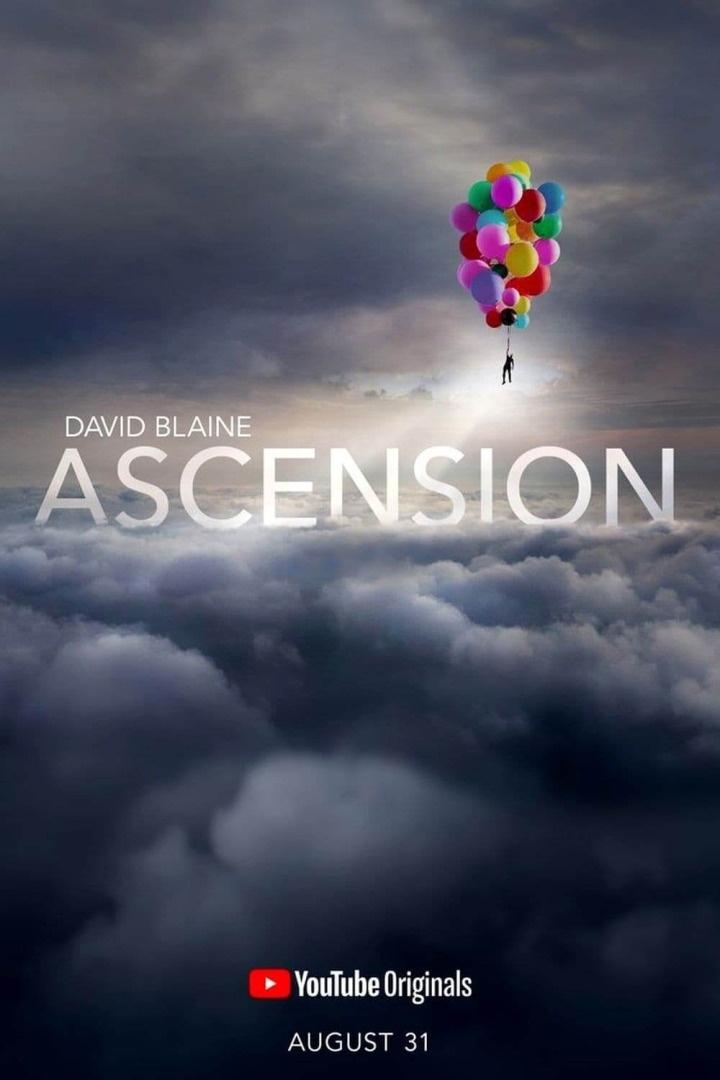 Unforgettable, indeed, says Jono, who adds: “Ascension is one of my favorite projects because it involved a lot of things I enjoy like coordination and planning. But Blaine gets people to view his projects because he demonstrates an overall openness to try out a relatively new medium since he came from traditional media. He’s also very transparent in his content, and doesn't hide the secret to his illusions and stunts.”

Jono, with over 15 years expertise in building healthy and profitable business relationships with international brands including ASUS, Mercedes, and Honda, has himself helped produce half a dozen videos with over a million views each, and one with over 20 million views. Additionally, he earned two Creator Awards for helping to gain 100,000 and then for 1,000,000 subscribers for ShortCircuit, a YouTube channel that reviews tech, within nine months of the channel launch.

“Jono's adaptability, communication skill makes him a great director/producer in the team, where he can work with everyone very well. And his can-do, always positive altitude make him a great person to work with.”—Andy Zhang, Production Supervisor, Linus Media Group

Above all, Jono keeps tracks of innovative trends and YouTube influencers like MrBeast who he praises for his strategic online tactics. MrBeast’s main YouTube channel has 97 million subscribers with some recent uploads like “Would You Swim With Sharks For $100,000,” earning over 63 million views. 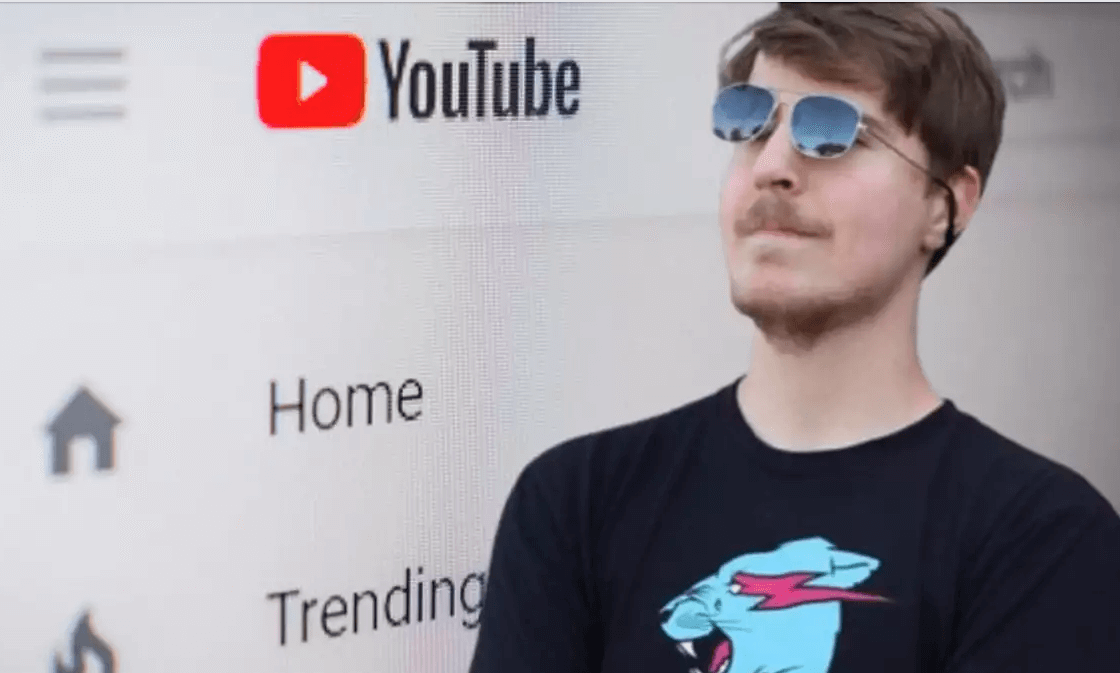 Most importantly, Jono explains, “He has some videos where he's given people money for either being a subscriber, increasing more money depending how many videos a subscriber has watched, and even has giveaways somewhere in the videos that have an expiration. So, very brilliantly, he inspires people to watch his content as there’s an element of FOMO (fear of missing out). This methodology forces YouTube to recommend the product (video) to more people and eventually just becomes a compounding effect, that results in millions of people watching it. It's a fascinating tactic.”

So, how important is getting an “influencer” involved in promoting a new product? Jono offers, “I don’t think it’s an absolute key, but it’s starting to become a critical element in a company’s marketing efforts especially if they’re looking to have a successful launch overall or trying to get into new niche markets. It’s not the typical endorsement people have seen in the past. like commercials with famous actors. Influencers themselves can show off a product and service that is overall more in-depth. While an influencer doesn’t get the same level of exposure as say a celebrity at the Met Gala showing off their latest eyeliner, an influencer can show you the same eyeliner, but also how to use it, the best occasions, and also tell you where you can buy it.”

On the other hand, and speaking of the recent 2022 Met Gala, a high profile influencer, Kim Kardashian, caught a lot of blowback for damaging Marilyn Monroe’s iconic dress to the event—LeHauteMode called her out because ”the dress is officially messed up.”

While Jono aspires to this “influencer: status, he has been bringing his own special skill-set to his clients’ table, including the ability to learn from one’s mistakes and owning up to them. He offers, “Other skills I bring include: listening—I tend to really listen when people come up and tell me their challenges or have a suggestion; being organizationally minded—I think how things could affect everyone in a company, not just about myself, and I also like to take care of people as they’re developing and growing, which in turn makes me feel great as well; adaptability—you have to be really flexible in this industry as creating videos is like making a product, but it’s never the same each time.”

Furthermore, Jono explains why the online media phenomenon is not going away anywhere and why content producers and directors will always be demand: “A platform like YouTube keeps growing because it’s available 24/7 everywhere, and you have near limitless content creation that varies in type and length, getting uploaded thousands of times per minute. The thing is people know immediately if a video is entertaining and good by the accessible analytics—views, likes, and comments—unlike on TV where you're waiting to hear if it's canceled or not.”

True enough. In the meantime, Jono keeps managing growth in the online world as platforms and content continues to evolve. One thing he feels is crucial to launching new products in the online space: “You must make sure communication is clear and concise. If someone thinks you said something differently or misunderstood things, you are setting yourself up for problems. You have to be clear, but also make sure you follow up to a comfortable level that you’re not a helicopter leader.”

And, he adds, “Some things that someone like MrBeast has recently done is going beyond YouTube to making chocolate bars and even his own line of restaurants with Beast Burgers. This demonstrates that the industry isn’t just limited to just making videos. Moreover, the platform is still evolving with the algorithm. It'll never be perfect, but as long as YouTube treats its content creators well as we advance, the platform will have life.” 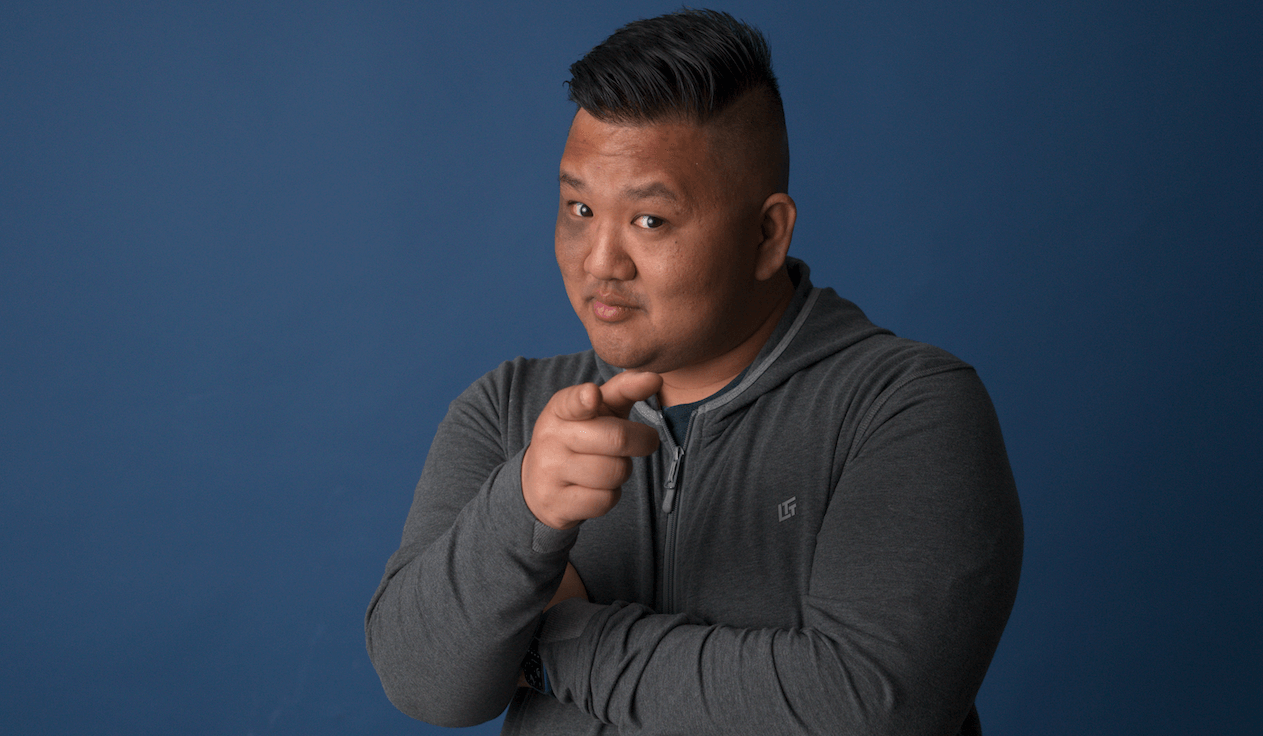 Ultimately, Jono Tan says we can’t be afraid to admit failing, suggesting, “Challenging trials and errors, have led me to develop a few key skills and understandings, As MrBeast also says, ‘You gotta fail for the most part to learn’.”

And, then he adds something his parents also taught him: Never try to hide your mistakes or pass the blame onto others; Listen before speaking, you can usually learn more by just keeping quiet.