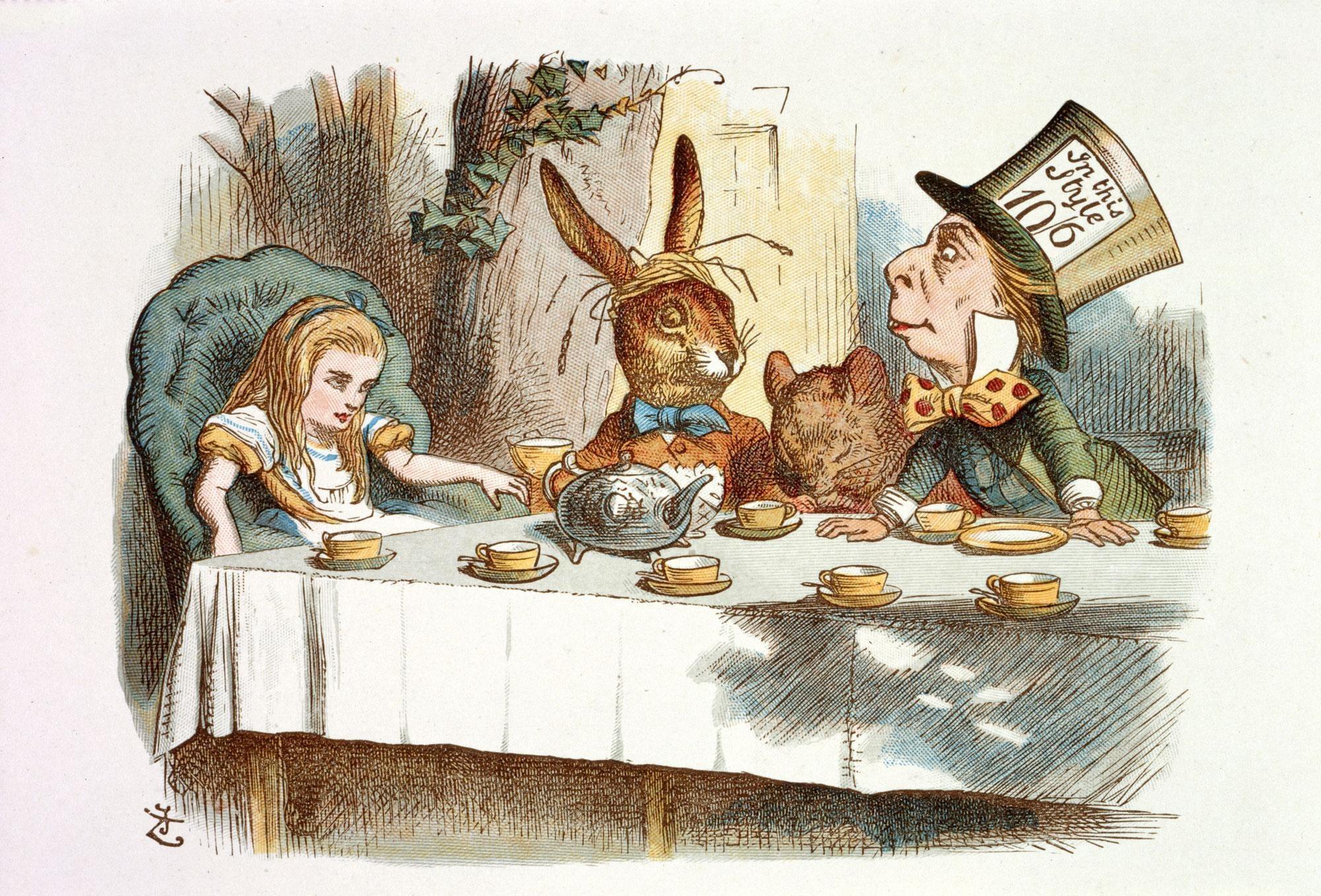 Alice asked the Cheshire Cat, who was sitting in a tree, “What road do I take?”

The cat asked, “Where do you want to go?”

Has anyone captured the pointlessness of not starting with clear objectives better than the Cheshire Cat?

That makes this book worth a read on it's own.

But for a children's book it has been remarkably influential inspiring art, culture and even evolutionary theory.

Instead of simplifying his story and talking down to his audience Lewis Carroll wove symbolism, mathematics and surrealism together to create a rich, magical world that has inspired generations of children and adults.

What could be a better example of why you don't need to dumb down a story to reach and inspire millions?