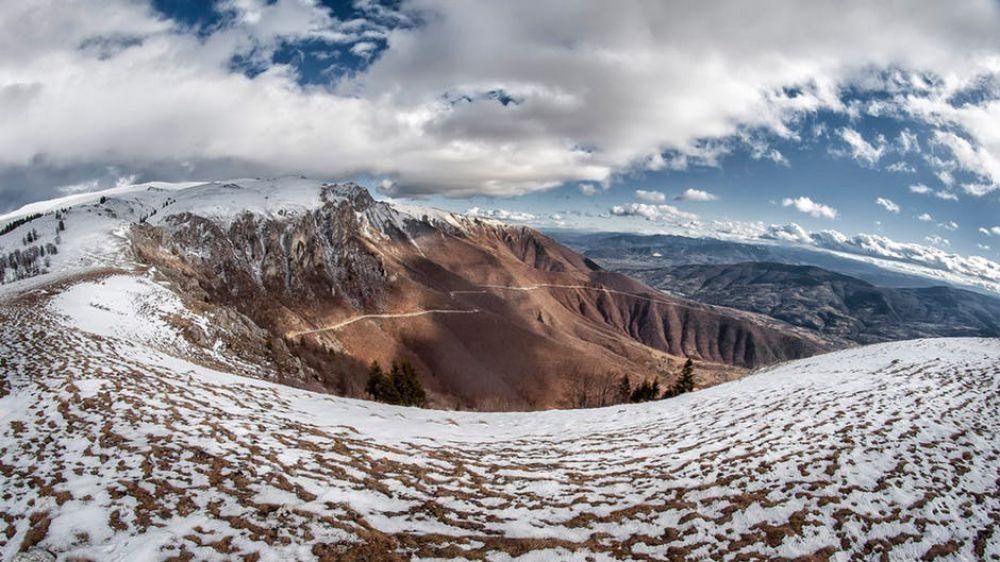 Bias is defined as prejudice in favor of or against one thing, person, or group compared with another, usually in a way considered to be unfair. Prejudice is defined as preconceived opinion that is not based on reason or actual experience. Let that simmer for a bit. 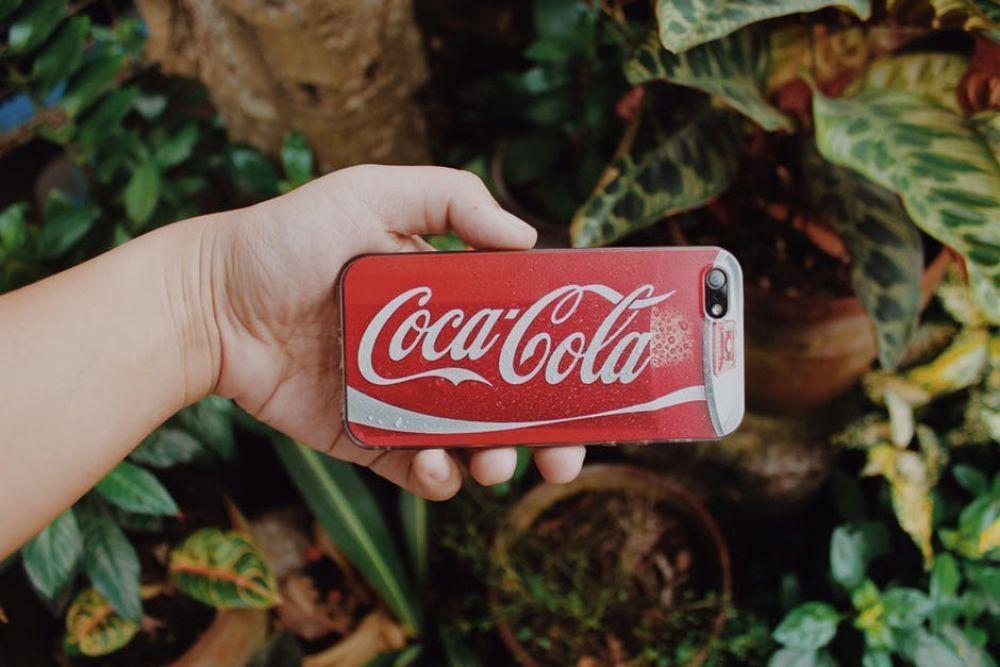 I believe we're all guilty of bias and prejudice in some way or another, whether or not we're self-aware enough to admit it. But the definition of prejudice is something we really need to dust off and explore again. Preconceived opinion not based on reason or actual experience.

The world we now live in is one filled with opinions. Twitter and Facebook have given everyone a voice and the ability to state their opinions ad nauseam and without filter. Media gurus tout the necessity of being in the conversation and posting incessantly so that your audience can engage and join the wave that is you. Comments sections of practically any posting are filled with people's opinions. But here's the thing that saddens me most about this freedom. Most of the opinions that I'm reading of late are rife with bias and with prejudice, and yes, not based in reason or actual experience.

I do my best to check myself anytime I feel strongly about something enough to share my [unsolicited] opinion. I do a quick audit of my emotions to try and understand why I've gotten so worked up. I vet my opinion for facts and any experience I've had in the past that helped to form such an opinion. And even then, before commenting or sharing my opinion I ask myself one critical question:

If by offering my opinion I'm not in some way enlightening someone or enriching the conversation, then I simply check my ego and keep it moving. I'm not always perfect. Every now and then I'll "dip down into the comments" and have it out with some troll whom I perceive as crossing the line. And I immediately beat myself up for falling for the Sirens Song that is the comments section. Zero ROI.

The world continues to fall victim to bias and prejudice, largely induced by the news media's inability to simply state facts, social media's propensity to make people feel lesser than thanks to selfies in exotic places or photos of the things purchased, likely outside our means or needs, or simply giving people a platform to say SOMETHING when they've never really had a voice before.

Opinions are a huge, personal responsibility. Yet we treat them like pennies on the ground. We fill them with our biases and prejudices and dispense them in a hurried tweet, with our name attached, without actually taking the time to truly understand what we're saying and the effect our words could have. All for that damned like button or that hit of dopamine you get watching your clicks rise. I would challenge that the time would be better spent really digging into why we feel so strongly about something and making sure that we have actual experience and context to validate our perspective.

Business is rife with bias and prejudice. You see it in our Boardrooms. You see it all the way down to the junior recruiter who passes on a perfectly good candidate because of a personal bias she might not yet have reconciled, because she's only 2 years out of college. People get passed over for promotions all the time because of bias and prejudice. Cyrus, the Black, openly gay man who is crushing it would never be taken seriously by the conservative, old money, White clients needed so Biff is promoted instead. It's a story as old as time. Yes, it would be foolish to ignore that these decisions come down to profits, but they continue to erode what modicum of fairness and equity business has left. And it's a cycle that is perpetuated by the same privileged, elitist, wealthy executives who feel most comfortable at table of their own kind vs. putting in the work to try and understand the people they know very little about and challenge their biases and prejudices with context. That's too much work for most of them. And since they rule the roost, there's really no need. "Just hire a few ethnics, scatter them about, and make sure we hit those diversity metrics this time. That TechCrunch article last year was embarrassing and a huge distraction."

I honestly believe that we're a little too far down the rabbit hole with our current administration. The bias, prejudice, and vitriol continue to grab headlines and create this ever growing malaise among conscious, intelligent, rational people regardless of party affiliation. The rise of bigotry, being perpetuated by our very own leaders, has emboldened people with little to no experience with members of the races they malign to come out swinging and screaming from every social media mountaintop they can find. So my question, again, is what's the ROI?

What's the return on investment of spewing an opinion about an entire race of people based on the actions of a few? What's the ROI hiring the slightly less experienced White kid from Stanford because he looks like everyone else already working at the company vs. the Black kid with the afro who graduated Magna Cum Laude from Brown University who is way more qualified, but with fit concerns? What's the ROI of maligning a fellow Assistant to all the other Assistants because you think she thinks she's better than you because she never attends to the long, ill-advised lunches you organize? We've got to be better than this. Or we're doomed as a society.

In the spirit of the holidays I'd like to offer up a challenge. Before you post a comment or before you start speaking when asked your opinion, take a moment, however awkward, to really think about what you're about to say. Strip the emotion from it and vet it for fact. Also, be really sure that you have actual experience and context on the subject that allows you an honest, factual point of view. And then ask yourself: "What's the ROI?" Often, you'll find that there's none. Even negative ROI. And if you feel that your opinion adds nothing of value to the conversation, keep scrolling or simply say, "No comment." No faster way to shut down a negativity campaign than to take the high road confidently.

I'm a firm believer that we can change the world in some way with our individual, unique contributions. We each have to take responsibility for the words we say to one another and challenge the biases and prejudices we have. I've yet to see a bias or prejudice have a positive effect on the world. It's impossible. Yet we hold onto them for fear of actually having to do the work to break them down and dispel them. Well kids...it's time to do the work. Google "Muslim." Read a female's perspective on the harsh reality of becoming a CEO. Ask a Black man what "white privilege" means to him. Ask a White man his opinions on equality.

We are all HUMAN BEINGS...first and foremost. Our problem is that we got a little too smart and a little too greedy. We've allowed community to be overtaken by competition under the guise of Darwinism. We've allowed radicalism to take over our religions by allowing people to go off script and form opinions based in bias and prejudice vs. the printed word. And we're allowing ourselves to be swept up into these negativity cabals simply because we fear losing relevancy by not participating. We've got to stop this. Let that start with you. Today.

What's the ROI? If there's none, simply walk on by.