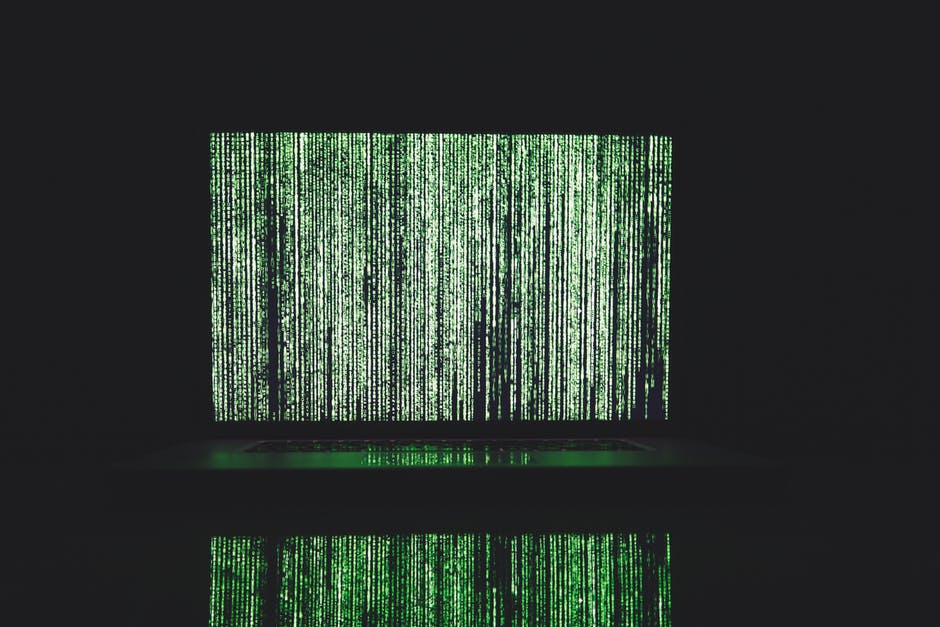 Biases in big data, intentional or unintentional, can lead to erroneous judgments and inferior business outcomes. Today, businesses are aware that a huge part of their decision-making is impacted by big data. The large availability of data does not warrant its relevancy and neither does the analysis of big data by data scientists and analysts, as human judgment can sometimes be flawed.

Moreover, several factors may impact data, either positively or negatively. As a result, data may fluctuate from time to time. That is why it becomes crucial for data teams to know how to make the right inferences from big data. This is only possible when data analysts and scientists are aware of the existential biases and the solutions to them.

Perception is everything and has a literal impact during the analysis of big data. This leads to something known as a confirmation bias, which can skew data. Confirmation bias is something that does not occur due to the lack of data availability. It is a phenomenon wherein data scientists or analysts tend to lean towards data that is in alignment with their beliefs, views, and opinions. During the process of sifting data, they tend to extract insight from information that expedites their proposition or hypothesis; the minute they find data that even slightly disproves their hypothesis, they turn away from it. It is more common amongst organizational leaders who want to assign weight to evidence and information tuned to their own perceptions. Frequently, a confirmation bias can lead to bad business outcomes, which is why you should look out for disconfirming evidence.

The availability heuristic, more commonly known as availability bias, occurs often in big data. It is something which we must watch out for, more so because its manifestation is subtle. Basically, it refers to the way in which data scientists make inferences based on readily available data or recent information alone. They hold the belief that immediate data is relevant data. This is especially true in the case of news, which sometimes consists of a huge disparity between what is covered and what actually happened. This can have perilous consequences in big data and its analytics, as it can shift a data analyst’s focus away from other alternative opinions and solutions. By getting you to rely on recent data only, availability heuristics leads to a narrow approach to data analytics.

By Simpson we don’t mean the cartoon Simpson, but a data bias known as Simpson’s paradox. Simpson’s paradox is probably the most overlooked and underestimated data bias. To the naked eye, some data and stats may seem perfectly fine, but an alert data scientist must know how to read between the lines. In analytics, a pattern when analyzed in individual groups showcases the dominance of a particular trend. However, when these patterns are viewed cumulatively, the results are completely opposite. These separate trends can lead to misdirection and mask the overall and true value of data. That is why when there is an increase in data traffic, an analyst must be cautious while reading it. This is of special importance in healthcare and marketing, as the target audience in these two sectors is quite sensitive.

Data is distributed normally or non-normally. Now, the bias of non-normality is measured through something known as the t-test or the bell curve. The highest point on a bell curve is used to highlight those series of data that represent events of the highest probability. The analysts who are sifting through aggregated data sometimes assume the existence of a bell curve, when actually the data has certain errors and faults that are nowhere near the curve of the bell. This results in data scientists forcefully trying to fit the data in the curve of the bell. This, in turn, leads to highly inaccurate results that can harm an organization’s output.

A common misconception that exists among data scientists is that an overly complex model that encompasses several data trends is bound to bring accurate inferences. However, when a large number of parameters are assessed and added to the data model, it results in the detection of unnecessary noise and minor fluctuations. This way the main underlying trends tend to get ignored, which in turn can lead to poor predictive analysis. In the case of underfitting, which is the opposite of overfitting, it is mostly the outcome of an overly simple model. In this case, data analysts try to fit nonlinear data into a linear data model. Either of the two approaches can lead to biases and end up skewing results.

It is crucial that data scientists and analysts take into account the existing biases and formulate remedial solutions for these. As hidden biases in big data are an impediment to accurate decision-making and can affect outcomes, it is paramount that business leaders and lead management members remain alert.