Analysis of the Environmental Impact of Electric Vehicles

Analysis of the Environmental Impact of Electric Vehicles 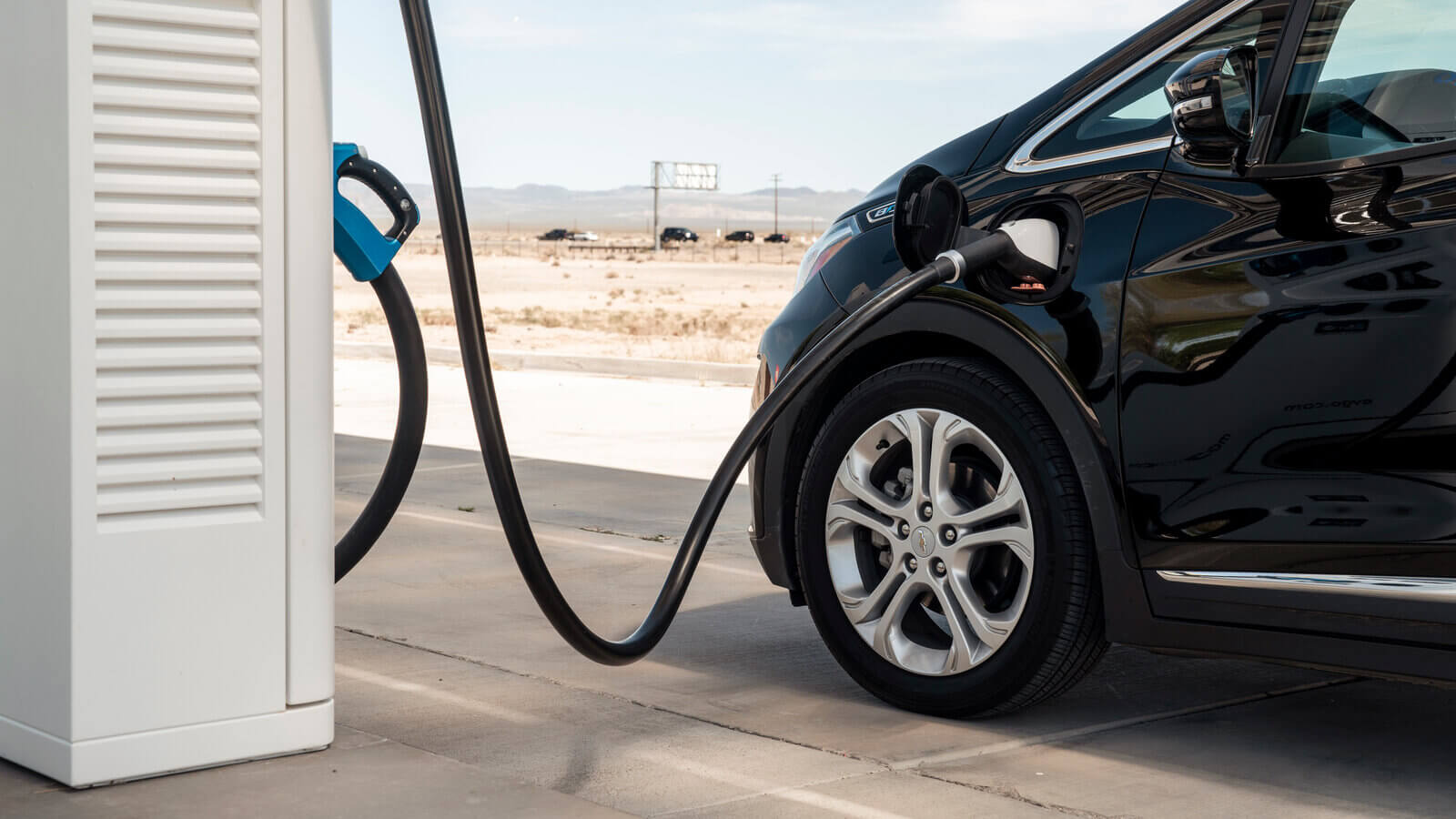 Traditional gasoline cars have powered our way for more than a century now.

Full BEVs were not popular until 2008 when Tesla released their first roadster. It did stir up some interest, but that pretty much lay dormant until Tesla decided to release their Model S, which took the world by storm. Not only did it put front the obvious benefits of using an EV, but it also paved the way for our future. Like it or not, the future is now electric.

But is it really environmentally friendly? Sure, electric cars do not produce any tailpipe emissions, but is the “zero-emission” motto actually true? What about the source from which the energy is produced? Electricity is not generally produced from clean sources of energy in the world, and especially not in the United States. So, how is it helping the environment if the charging of electric vehicles still causes harm?

Well, first, we must understand the issue with traditional gasoline engines. As you already know, gasoline engines produce emissions from their exhaust and they get added to the environment. Stuff like carbon dioxide, sulphur oxide, nitrous oxide, etc are ejected from the tailpipe of a regular gasoline car. These are very harmful gases that cause harm to the environment. CO2, in particular, contributes the most to increase the average temperature of the earth.

We must first understand the greenhouse effect. The earth is kept warm by the heat it receives from the sun. However, out of the entire heat received by the earth, most of it is reflected back into the atmosphere from the surface and very little is actually absorbed. This way, life could not have been sustained. However, there are gases in our atmosphere which trap the heat of the sun and form a blanket over the planet - a blanket of heat.

These gases are responsible for keeping the earth warm and sustainable. Gases including CO2, methane, CFC, etc are called greenhouse gases. The problem is, with more and more of these gases being released into the atmosphere, more and more heat from the sun is being absorbed by this blanket and the average temperature of the earth is rising.

The result? Global warming. And, conventional gasoline engines play a huge role in this slow but steady rise in the temperature of the earth. Just over the last century, the earth’s average temperature has risen by 1.5-degree F. That might not sound like a lot, but if we don’t want our planet to turn into a desert, we have to act now.

This steady rise in greenhouse gases can be seen everywhere. Just from 1990 to 2012, the number of greenhouse gases increased by 41% in the world. The United States is the second-largest consumer of energy in the world and also one of the leading countries which are taking part in this climate change. In order to change all of that, electric vehicles were introduced.

Vehicles produce 28% of US' total greenhouse gas emissions (the ones that run on gasoline). If we could reduce the number of gasoline cars on the road, the emissions would drastically decrease. Electric cars were introduced not long ago, but they have already taken the market by storm. Most big automakers are investing thoroughly into EVs and some have even promised to turn their entire roster into EVs in the next decade or so. Even President Biden’s administration signed off on a new law that would require half of the new vehicles to be fully electric by 2030. So, the government is also taking it seriously.

But are EVs really clean? The source of an electric car is electricity, and electricity is produced from coal and natural gas. Just in 2016, coal and natural gas accounted for 64% of the total energy produced by the US. So, that begs the question, if the source itself is not clean, how will the car being clean help? The US still produces two-thirds of its energy from non-renewable sources. We all know that non-renewable sources of energy are affecting the environment in the same way.

But with the advent of more and more electric vehicles on the street, the requirement for gasoline and diesel will eventually fall. Because of this, we can shift our focus on producing more and more electricity from renewable sources of energy. Hence, it is a win-win situation that would actually result in “zero emissions”. No emissions from the source, and no emissions on the road.

Currently, electric cars produce about 4,500 lbs of CO2 every year (considering the source of electricity); whereas, gasoline cars, hybrid cars, and PHEVs produce around 23,000 lbs of CO2. So, that is already a promising figure. Even if we could run EVs with two-thirds of the energy being produced from non-renewable sources of energy, that would still heavily favor the environment. However, our target must be to completely eliminate emissions, and in order to do that, we need to produce energy from renewable sources.

Even the batteries produced for EVs are becoming more and more advanced. As a result, the range of these batteries is also increasing significantly. Today, it is not uncommon for an EV to have a range of more than 400 miles on a single charge. This means that the total amount of charge required for the vehicle would also be reduced. That would also reduce stress on the power grids and less electricity would be used up.

Also, with newer battery technologies being developed, such as GM’s Ultium batteries, more and more efficient ways of battery storage and implementation are being produced. This has also resulted in the reduction of the price of batteries. Not to mention the fact that the government also offers tax rebates on the purchase of electric vehicles.

With all of these factors combined, it must be pretty clear that EVs are the future. They have very little impact on the environment, as compared to a traditional gasoline car. Sure, the manufacturing and all the process does still produce some emissions, directly or indirectly, but that is acceptable. We must now focus on shifting from non-renewable sources of energy to renewable sources of energy. The non-renewable sources will eventually die out anyway, so it is best to be prepared and make the switch now for an easy transition. The government is fully aware and no matter what, electric vehicles are much more environment-friendly than traditional gasoline-powered cars.