Eschew Your Quest for Cybersecurity Perfection with Worst-Case AI Safety

Eschew Your Quest for Cybersecurity Perfection with Worst-Case AI Safety 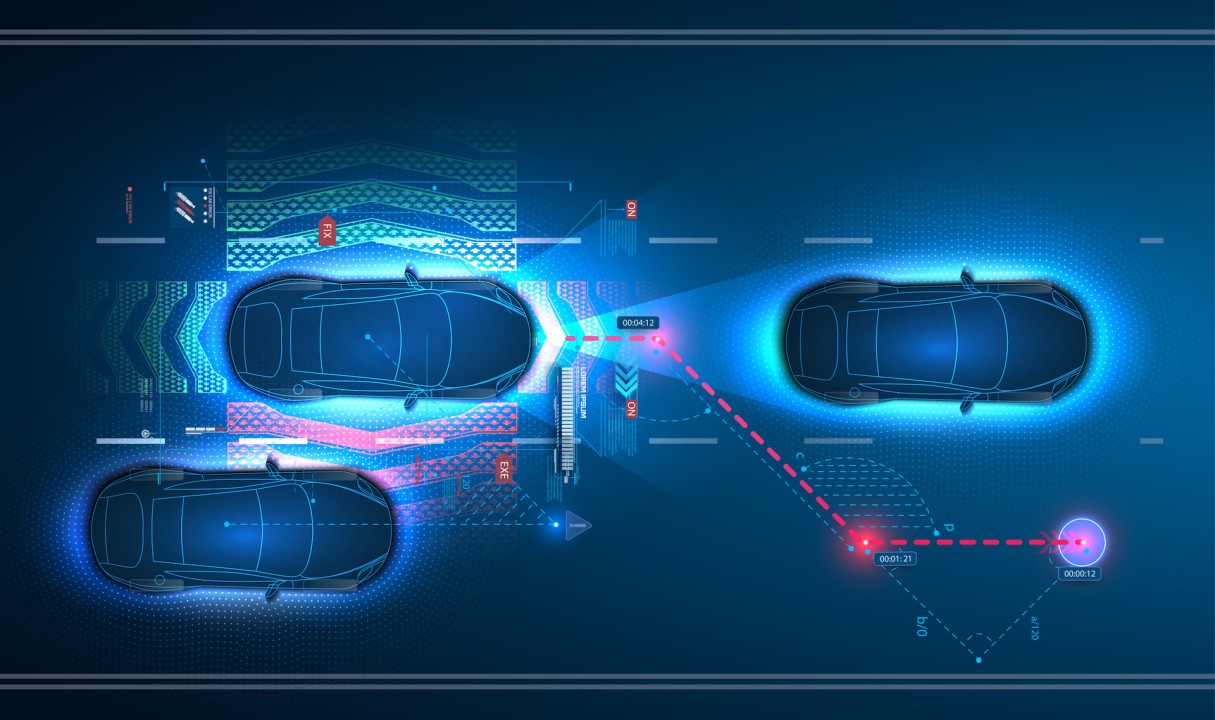 Worst-case AI safety, closely related to the concept of failsafe AI, is used to reduce “s-risks” or human suffering-related risks. Such risks can very well be related to cybersecurity too.

AI keeps getting more and more intelligent by the day. Machine learning is developing to the point of making Artificial General Intelligence (AGI) human-like—the point at which AI will be able to "think" while performing actions and making decisions just like a human being would. In addition to decision-making and performing actions autonomously, which every AI-based tool can do, AGI also will possess distinctively human traits such as empathy and solidarity. Despite these positive points, AI can also cause problems to human beings. Such AI-generated problems are classified as “s-risks” or “suffering-related risks”. The concept of s-risks is still slightly vague and speculative. Worst-case AI is a kind of machine learning concept that seeks to reduce the threat of “particularly bad outcomes” from s-risks. Hypothetically, certain cybersecurity risks may also fall under such risks before hurting humanity in several ways.

Generally, AI-based cybersecurity tools achieve the task of providing data security perfectly. However, with worst-case AI, the impact of massive AI-generated s-problems needs to be minimized first, eschewing perfection and taking suffering losses along the way. 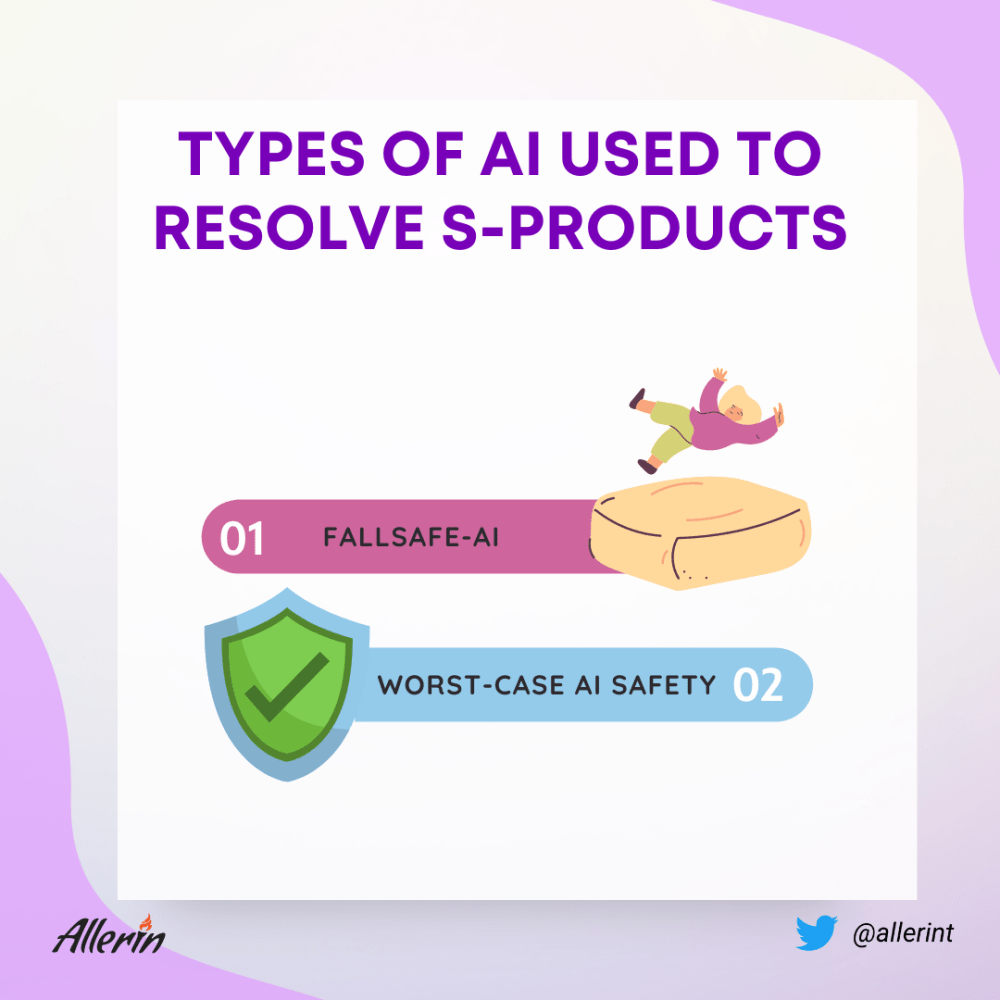 Tripwires are tools used to thwart the working of an AI system if it demonstrates specific signs of causing dangerous cybersecurity-related s-risks autonomously. In simple words, a tripwire would simply destroy or shut down AI tools. Finding whether AI can attain sentience and perform malevolent cybersecurity attacks is tricky. Tripwires make it easy to limit advanced AI's ability to cause s-risks.

Conducting Research to Delve Deeper into S-Risks and Cybersecurity

Cybersecurity is a seemingly tame risk compared to other decidedly scarier ones that out-of-control AI can create. However, data scientists working on s-risks need to cover all areas in which AI can cause suffering to humans. Conducting proper research by answering the right questions and also creating robust AI governance policy and strategies in organizations and countries can minimize the threat of s-problems. As AI develops, the risks of negative artificial sentience also increase. To address such problems, specialized AI-based tools like failsafe AI and worst-case AI safety can be used. The minimization of s-problems is a pressing issue for AI users of today and the future.

View all
How To Get More Work Coming Your Way As A Property Manager?
11 Reasons Why Annual Reports Are Important
Top Reasons English Is a Global Language, and You Should Learn It in 2022
Why Workplace Injuries Can Happen Even in Offices and How to Reduce the Risks
Roof Maintenance Tips for Businesses: How to Keep Company's Premises Safe
How Working With A Marketing Company Can Improve Your Business
Green Blockchain Plays a Major Part in Fending Off Climate Change
8 Great Ways to Help You Save Energy
How Blockchain Technology is Reinventing The Power Grid
How Blockchain and IoT Collectively Reshape Food Production
4 Ways To Make Sustainability A Part Of Your Everyday Life
Are Mushrooms the Future of Fashion?
Markets Crash as Monetary Laughing Gas Fades
More Than 30% of British Adults Are Involved in Entrepreneurship
How To Cancel Timeshare Legally Without Being Scammed
Understanding Personal Financial Management: What You Need To Know
Venture Capital: Size and Focus
How To Build a Recession Proof Business
Some Economics of Tobacco Regulation
Some Human Capital Controversies and Meditations
US Unions and Alternative Voices for Labor
Core Inflation Soars, Retail Sales Weaken
Labor Economics: Quiet Quitting, Firing, Mental Health and Productivity
The Slowdown of U.S. Productivity Sector
King Charles III's New Royal Cypher Revealed
76 Theses on American Patriotism
Why Are More People Becoming Right Wing?
A New Law That May Impact Prince Andrew, Princess Beatrice and Prince Harry
King Charles Meets Northern Ireland's Political Leaders During Historic Visit
The Role Machine Learning in Tracing Historical Events
Why You Should Always Put Your Wellbeing Before Other Matters
Brilliant Thinkers Relish Ambiguity, Dull Thinkers Loathe It
Treating Anxiety with VR Technology
The Rise of Telemedicine
You Want Straight Teeth, But Don't Like The Looks Of Braces? Here's The Solution
What Should Hospitals Add To Ensure Maximum Patient Comfort
How to Transition your Culture as you Scale your Organisation with Darrin Jahnel
Why Is It So Hard To Learn From Our Mistakes?
35 Hidden Countries
How To Know If You're Ready For The Next Step In Your Relationship
Toward a More Spiritual You
6 Amazing Places You Must Check Out In Turkey
Looking for a PC that Caters to Your Requirements? Here's a Brief Guide
AR and IoT Applications for Industrial Verticals
Resolve the Data Discrepancy Conundrum in Your Supply Chain Cycles with Blockchain
How to Write Website Content that Drives Traffic
6 Things You Should Know About How Search Engines Function
Changing Tides at NAMIC

How to Transition your Culture as you Scale your Organisation with Darrin Jahnel
Looking for a PC that Caters to Your Requirements? Here's a Brief Guide
King Charles III's New Royal Cypher Revealed
Why Is It So Hard To Learn From Our Mistakes?
35 Hidden Countries