Everything That Can Be Invented Has Been Invented

Everything That Can Be Invented Has Been Invented 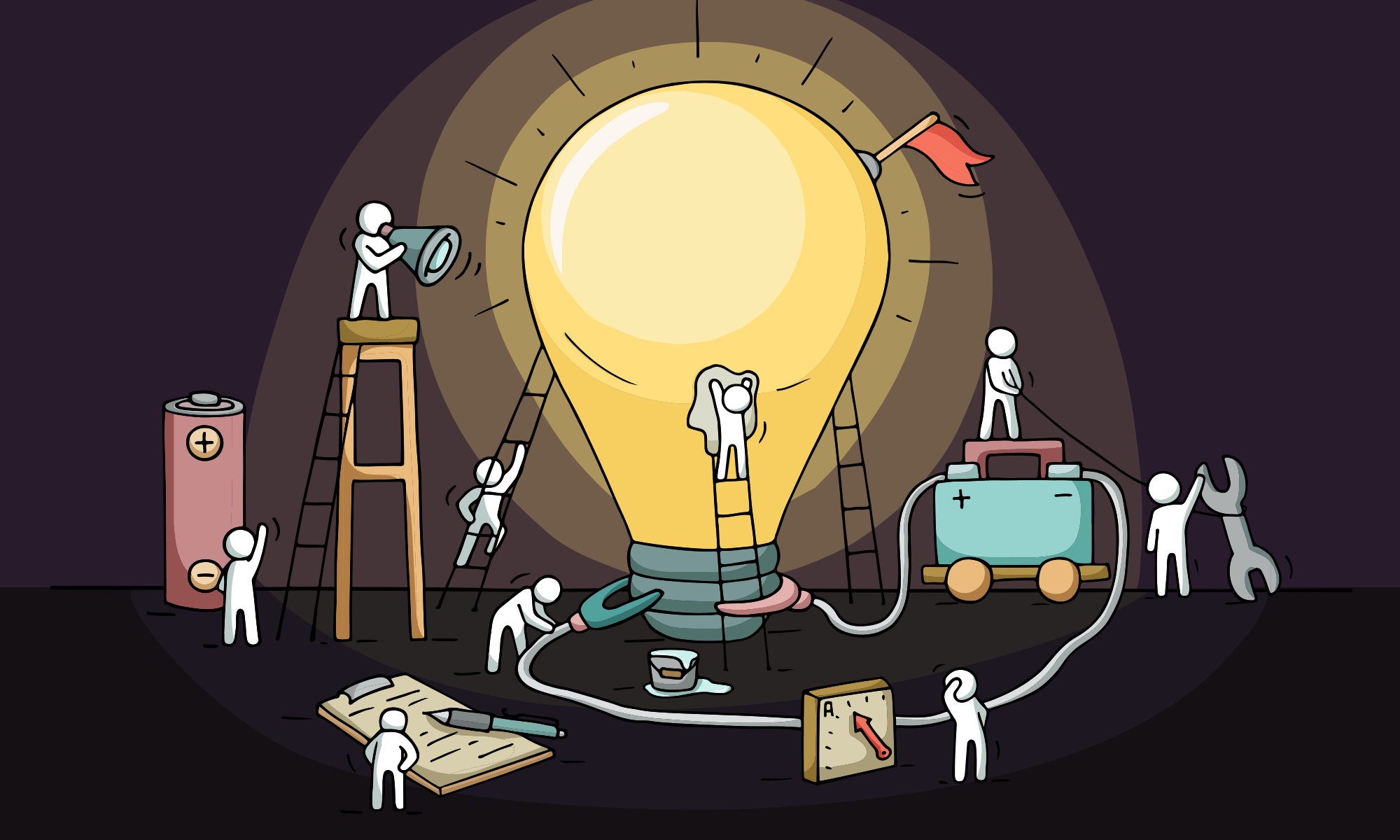 In 1889, Charles H. Duell was the Commissioner of US patent office. He is widely quoted as having stated that the patent office would soon shrink in size, and eventually close, because…

"Everything that can be invented has been invented.”

The "Eureka" effect is based upon an ancient myth regarding the Greek mathematician Archimedes, who upon discovering how to measure the volume of an irregular object, supposedly leaped out of a public bath, and ran home naked shouting "eureka," (I found it).

Most of us would agree that there is still much to be invented and discovered. We tend to think these new “inventions” will be more extraordinary, advanced and innovative than those which preceded them. This is not entirely true. Many prior advances were revolutionary and extraordinary. An invention need not be revolutionary, or even unique, to be significant. Finally, many "new" inventions are derivative of their predecessors.

From door locks to light bulbs, shovels to toilets, and the classic mouse-trap, innovation comes in many forms and from many directions, often right under our noses. Sliced bread? Bottled water?

Nothing is so basic, or so great, that it cannot be made better.

Marty Marshall was my marketing professor at Harvard Business School, and a personal mentor. In our first case study, he taught us to "study the fish,” then to study it again, more closely, you will notice new nuances previously undiscovered… and then again. The message reinforced that regardless of how much is known, there is more to know.

No matter how much you think you understand your product, brand and customer there is more to learn. And through knowledge comes relevant innovation.

Levi Strauss & Company studied their evolving customer along with their 501 iconic denim blue jean, created in 1873. Levi's noted that the most requested alteration for tailors “around the world” were for hemming and tapering the leg of the classic 501. Thus, this year, Levi’s re-invented the classic blue jean with built-in “customization and tapering:” the new Levi's 501ct.

First there were leaves, then hand towels, and then cloth rolls one would pull and reuse. (Disgusting when you think about it...) Next was the "folded paper towel dispenser." Recently the "hot air dryer" replaced the towel dispenser.

And, now, Dyson is replacing the air dryer with their "Airblade" http://airblade.dyson.com:

"Other hand dryers can blow viruses and bacteria onto your hands, some of it from feces…”

"Belts have been documented for male clothing since the Bronze Age." - Roughly, 2500 B.C.

Recently, the company looked closely at one of their core classifications; belts; they sell over 40 million belts, annually. Randa wields a doubled-edged sword; the enviable position of industry dominance along with the considerable hurdle of sustained double digit growth. "A belt is a belt;" some see the category as a “commodity.” To Randa, it’s not; they studied their fish. Necessity can be the mother of invention, or innovation.

This month, Randa opened its “belt lab.” The lab's goal is to double the size of the entire belt market. Recent innovations include the reinvention of the holes in belts - now reinforced with “industrial-strength” materials sandwiched between layers of leather, an improved “patent-pending” reversible belt buckle technology (black to brown, leather to fabric, dress to casual), a new leather “stretch” belt feature, new point-of-sale fixtures, new size and color replenishment modeling, and more… (for more information read the press release, here).

John Richard Dedicoat, a British inventor, designed the bike bell in the late 19th century. His vision—a simple rounded piece of metal with a small lever that yields a simple “ding”—has endured for more than a century.

States Hugo Davidson, the co-founder of and lead designer at Knog, an Australian bike accessories company.

Oi is a bike bell that doesn’t look, or sound, anything like a bike bell. It’s a sleek bit of titanium that wraps around the handlebar like a bracelet.

For inspiration, look at your core products, brands and customers more closely and more often.

We shall not cease from exploration

And the end of all our exploring

Will be to arrive where we started

And know the place for the first time."

To me, innovation = invention + impact.

Invention infers origination and innovation infers transformation, yet the concepts are inexorably entwined.

* There is no evidence that Mr. Duell ever made that infamous statement. There is, however, evidence that an 1899 edition of Punch Magazine offered commentary entitled “The Coming Century” wherein a “genius" enters a patent office and asks, " "isn't there a clerk who can examine patents?" A boy replied, "Quite unnecessary, Sir. Everything that can be invented has been invented.”

He is a public speaker, co-author of the best-selling book "Design for Response: Creative Direct Marketing That Works" [Rockport Publishers]. His words and deeds have been featured in The New York Times, The Wall Street Journal, New York Magazine, The Huffington Post, MR Magazine, and WWD.

A graduate of Tufts University and the Harvard Business School, David is is a student of neuroscience, consumer behavior and "stimulus and response." The name Pavlov rings a bell.